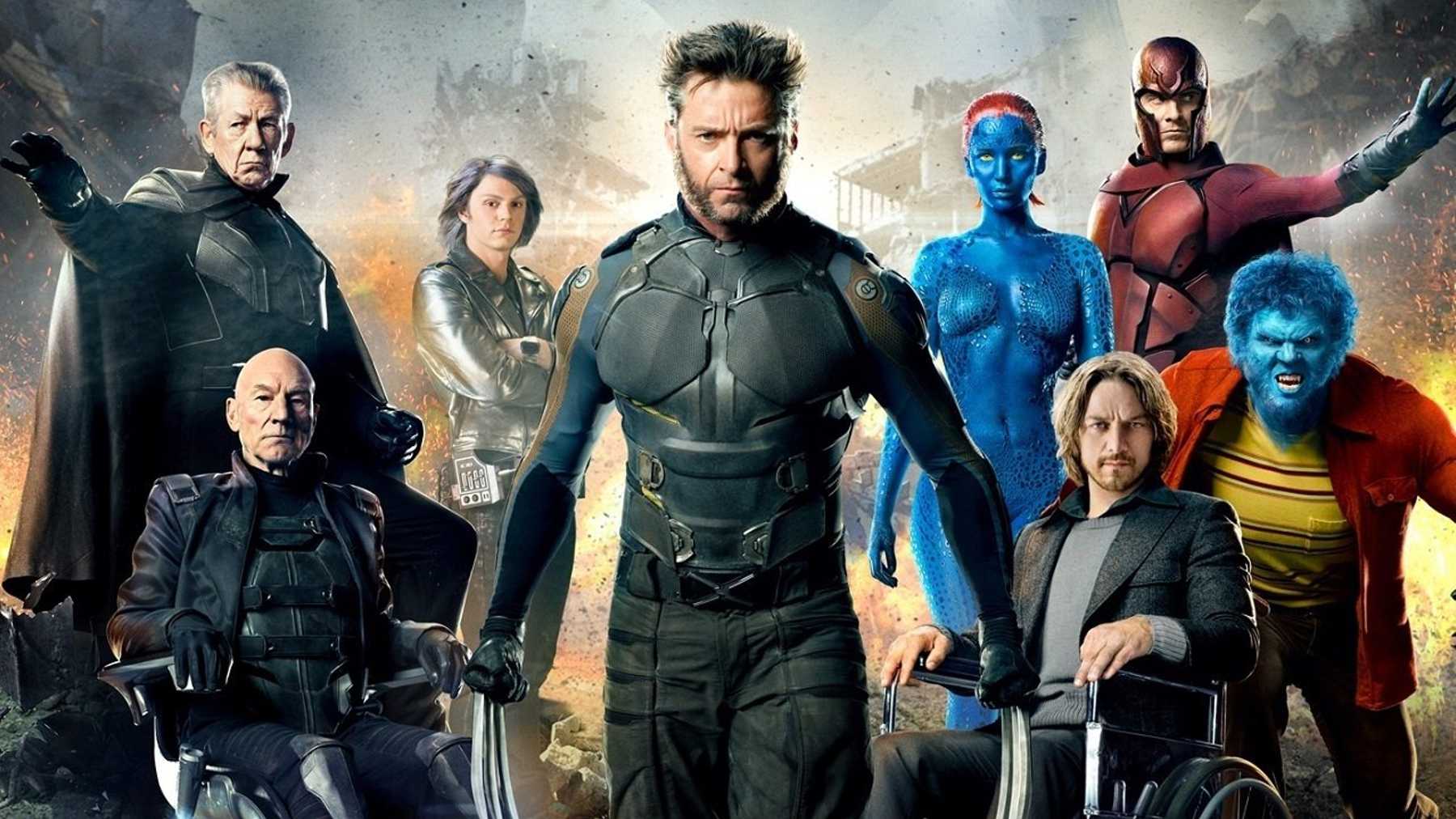 Disney has announced that several 20th Century Studios Marvel will be coming to Disney+ this summer in the US.

Disney recently announced a new “Summer of Movies” promotion which includes multiple new additions coming to the service over the next few months.

Friday, July 10
“X-Men: Days of Future Past” – The unstoppable characters from the original X-Men film trilogy join forces with their younger selves in an epic struggle to change the past and save our future.

Friday, July 17
“X-Men: Apocalypse” – Apocalypse, the most powerful mutant in the universe, tries to destroy all of mankind. To save humanity, Professor X leads the X-Men in a showdown that will determine the fate of the world.

Friday, August 7
“X-Men” – The X-Men, a group of mutants with extraordinary powers, wage a fight against both intolerance, and a fellow band of radical mutants intent on exterminating the human race.

Friday, August 28
“Fantastic Four” (2005) – Transformed into superheroes after surviving a disaster in space, The Fantastic Four struggle to reconcile their powers, responsibilities and relationships as a dysfunctional family. Overcoming their personal conflicts, they finally join forces to defeat Dr. Doom, the malevolent, metallic embodiment of their treacherous former patron.

Friday, September 4
“The Wolverine” – The Wolverine returns to face his ultimate nemesis in an action-packed battle that takes him to modern-day Japan; an epic fight that will change him forever.

Many of these movies are already available in other countries such as the UK and Canada.