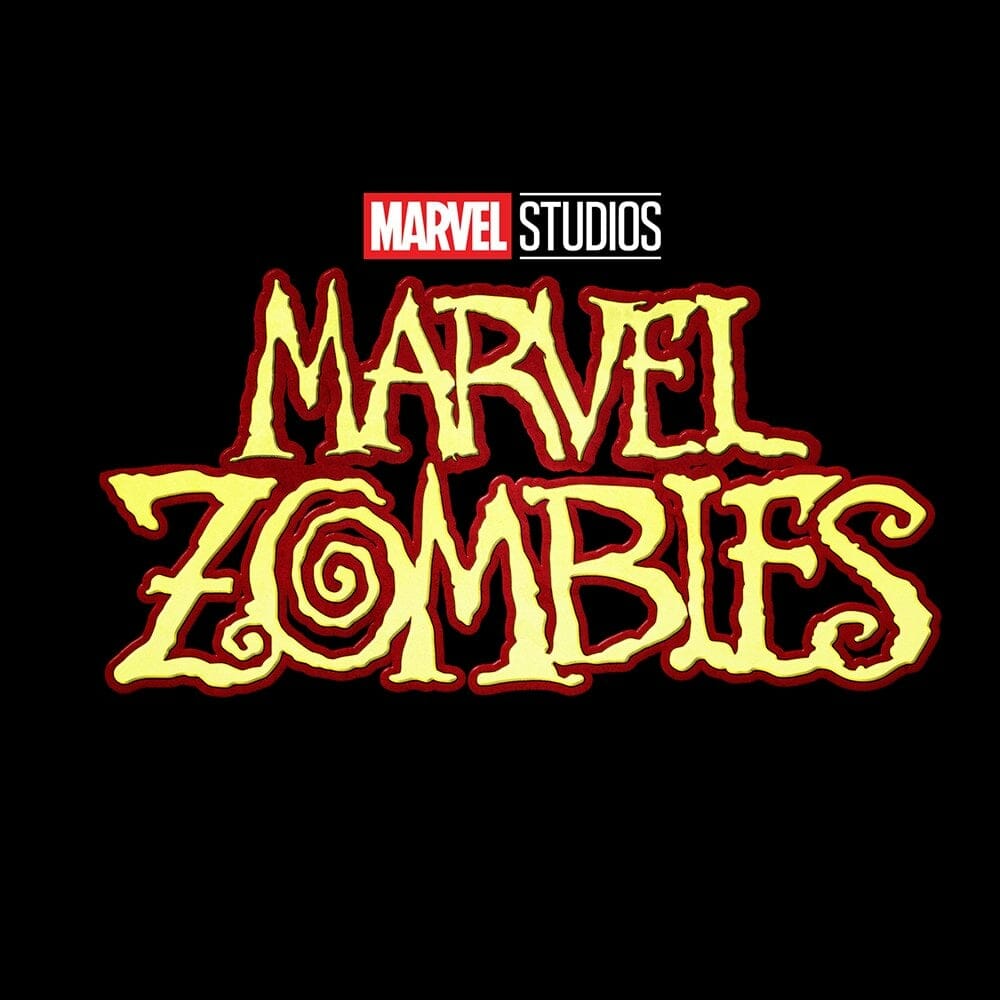 Last July, during Marvel Studios’ Animation Panel at San Diego Comic-Con,  it was announced that “Marvel Zombies” will premiere on Disney+ in 2024.  It was also announced that the series will be TV-MA and there will be much more gore.

The animated series “Marvel Zombies” from Marvel Studios reimagines the Marvel Universe as a new generation of heroes battle against an ever-spreading zombie scourge.  The show will feature animated zombie versions of popular heroes and villains, such as Wanda Maximoff, Ghost, Hawkeye, Abomination, Captain Marvel, a Captain America, Ikaris, and more.

According to a new report, the What If…? spinoff could have the fewest amount of episodes for any Marvel Disney+ series thus far.  The news comes from “Marvel Zombies” executive producer Zeb Wells who recently spoke to Comicbook.com at New York Comic-Con and revealed the upcoming series has four episodes.  You can see what Wells said below:

“So I did not do [the Zombie episode] but I’m doing the spin-off. So it’s not out yet. But I love that episode too, so when I got the call that they were going to do a spin-off from that episode, I was like ‘oh yeah, let’s do it.’ So it’s four episodes, not sure when it comes yet, but it’s looking really cool.”

For comparison, The Direct provided an episode list count for other Marvel Disney+ shows which you can see below:

An exact release date for “Marvel Zombies” has not been announced yet but the series will premiere on Disney+ in 2024.

Source: ComicBook.com via The Direct