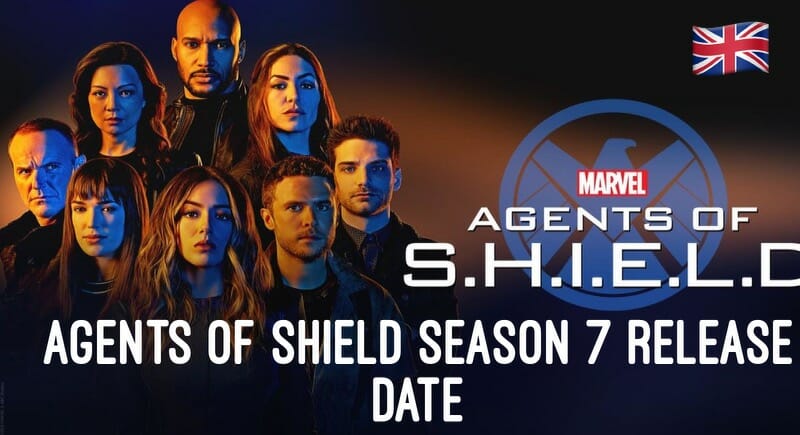 The final season of Marvel’s Agents Of Shield, Season 7, has recently finished airing in the United States and now looks set to be coming to Disney+ in the UK and Ireland.

The first two episodes of season 7 will arrive on Disney+ on Friday, November 13, 2020, with new episodes dropping each Friday afterwards, according to Digital Spy.

In the seventh season, Coulson and the Agents of S.H.I.E.L.D. are thrust backward in time and stranded in 1931 New York City. With the all-new Zephyr set to time-jump at any moment, the team must hurry to find out exactly what happened. If they fail, it would mean disaster for the past, present and future of the world.