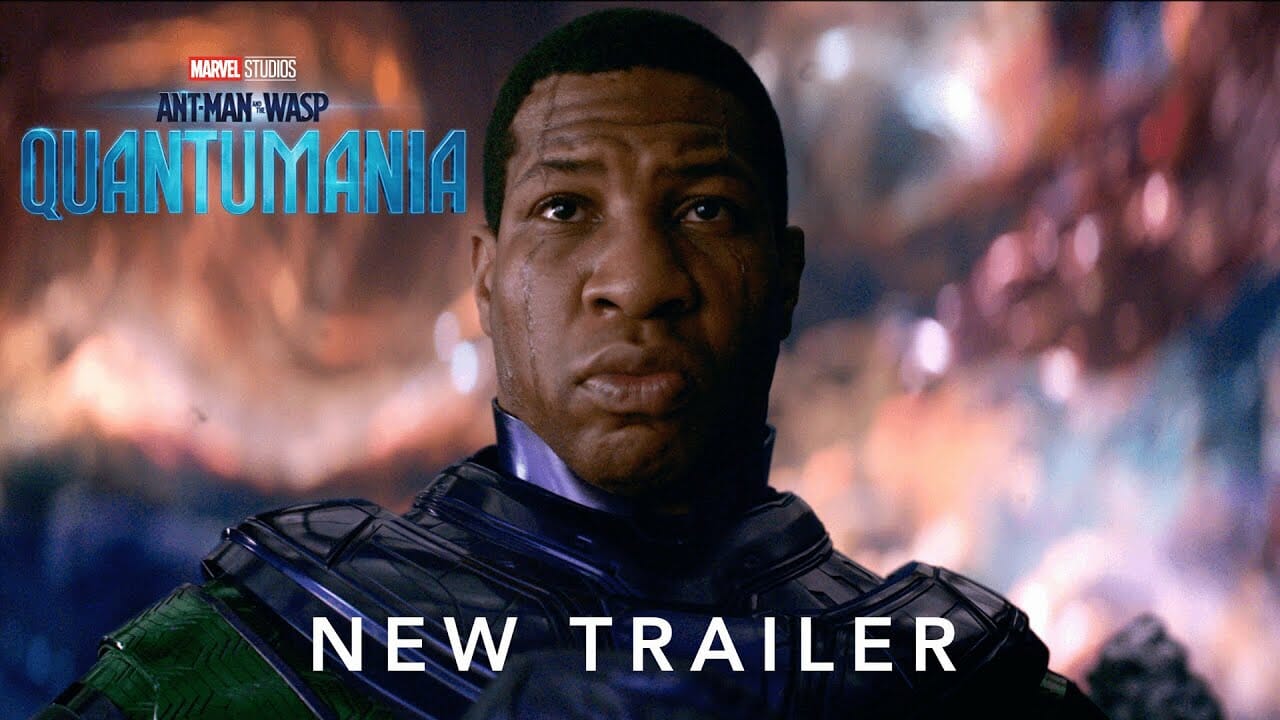 Tonight, Marvel released a new trailer for “Ant-Man and the Wasp: Quantumania” during the Fiesta Bowl between Michigan and Texas Christian University on ESPN.

Earlier today, Marvel also debuted a new poster for the film which you can see below: 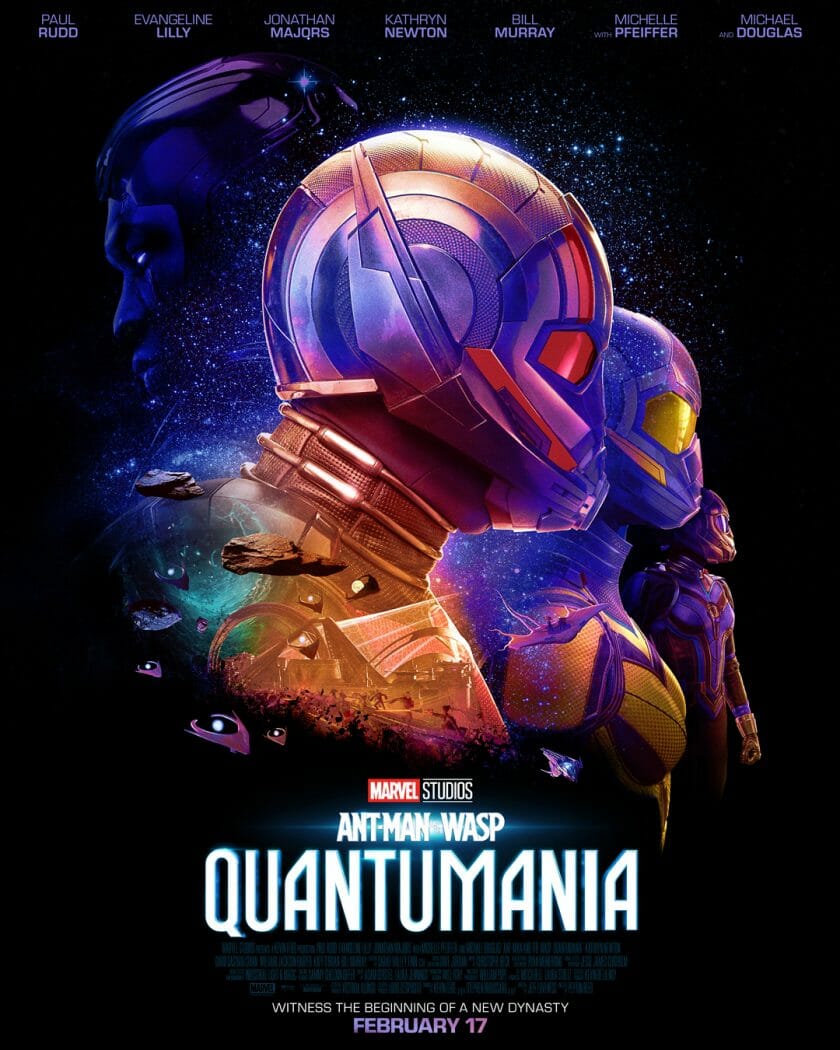 You can also check out some new images from the film below: