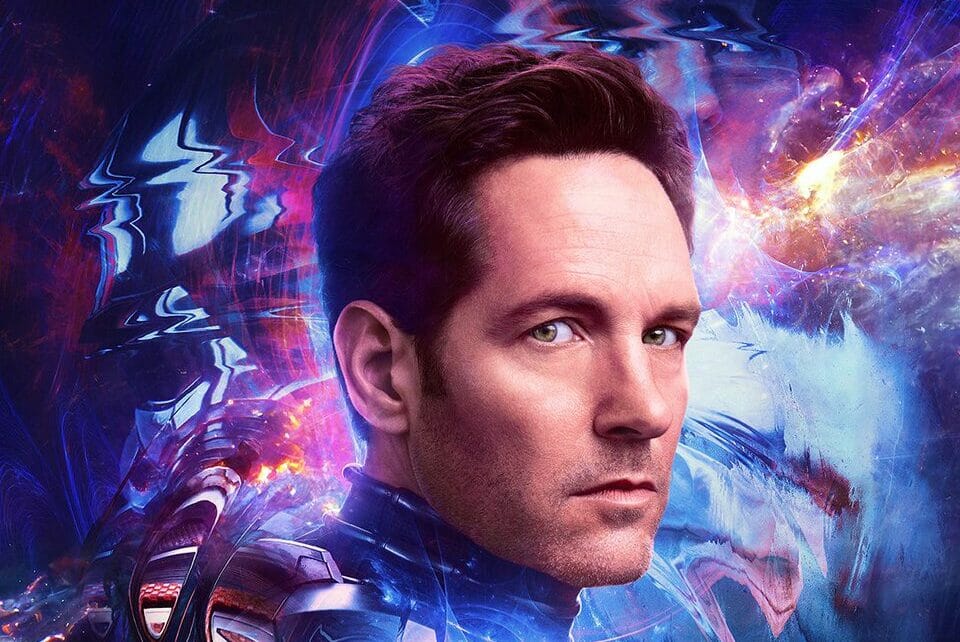 Marvel’s “Ant-Man and the Wasp: Quantumania”  has officially been given a PG-13 rating by the Motion Picture Association.  The rating indicates “violence/action, and language.”

The PG-13 rating was expected as most Marvel films fall into the PG-13 category. The first two Ant-Man films were rated PG-13 as well.