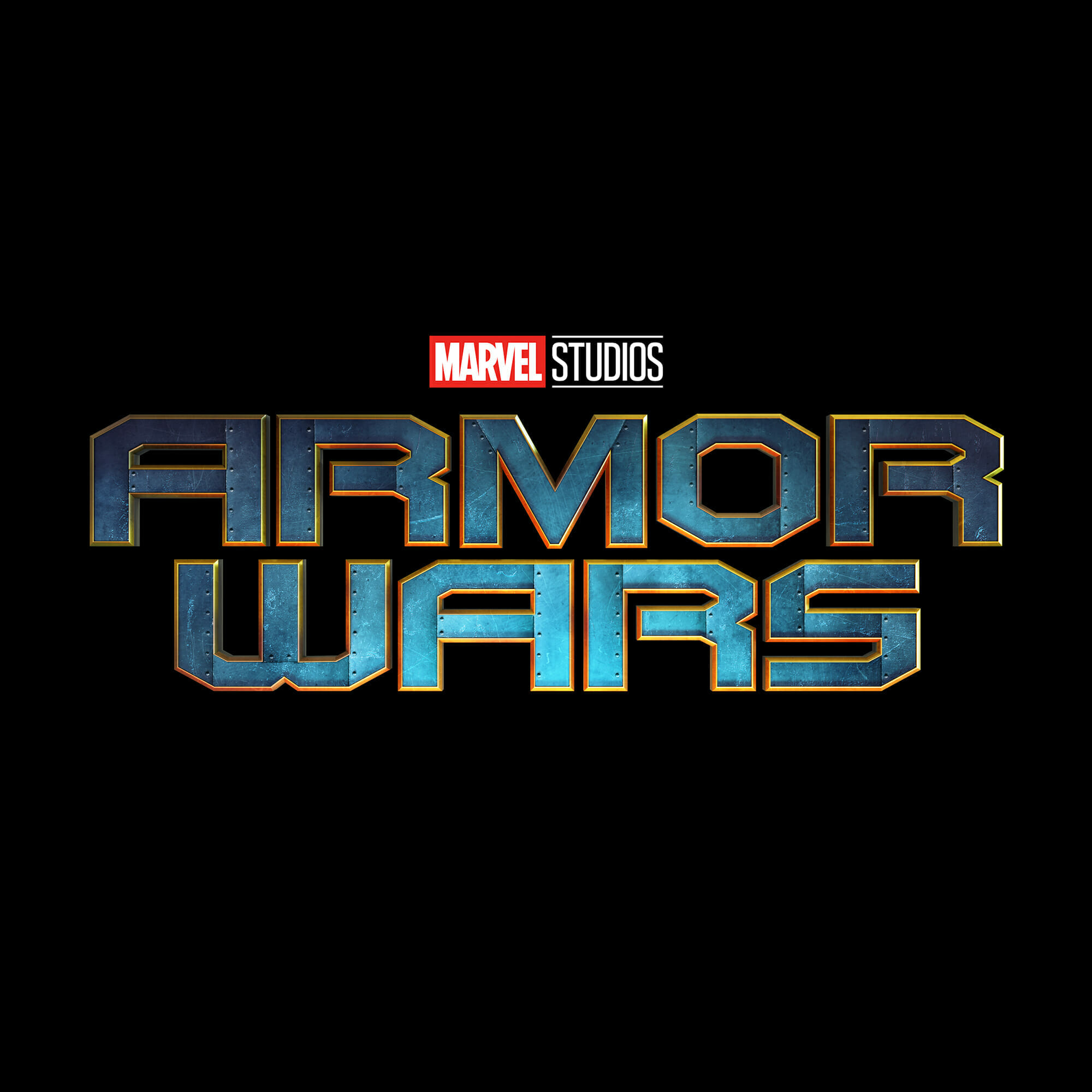 The series will be a classic Marvel story about Tony Stark’s worst fear coming true: what happens when his tech falls into the wrong hands?

Don Cheadle will return as James Rhodes aka War Machine in Armor Wars. No further details have been announced at this time.