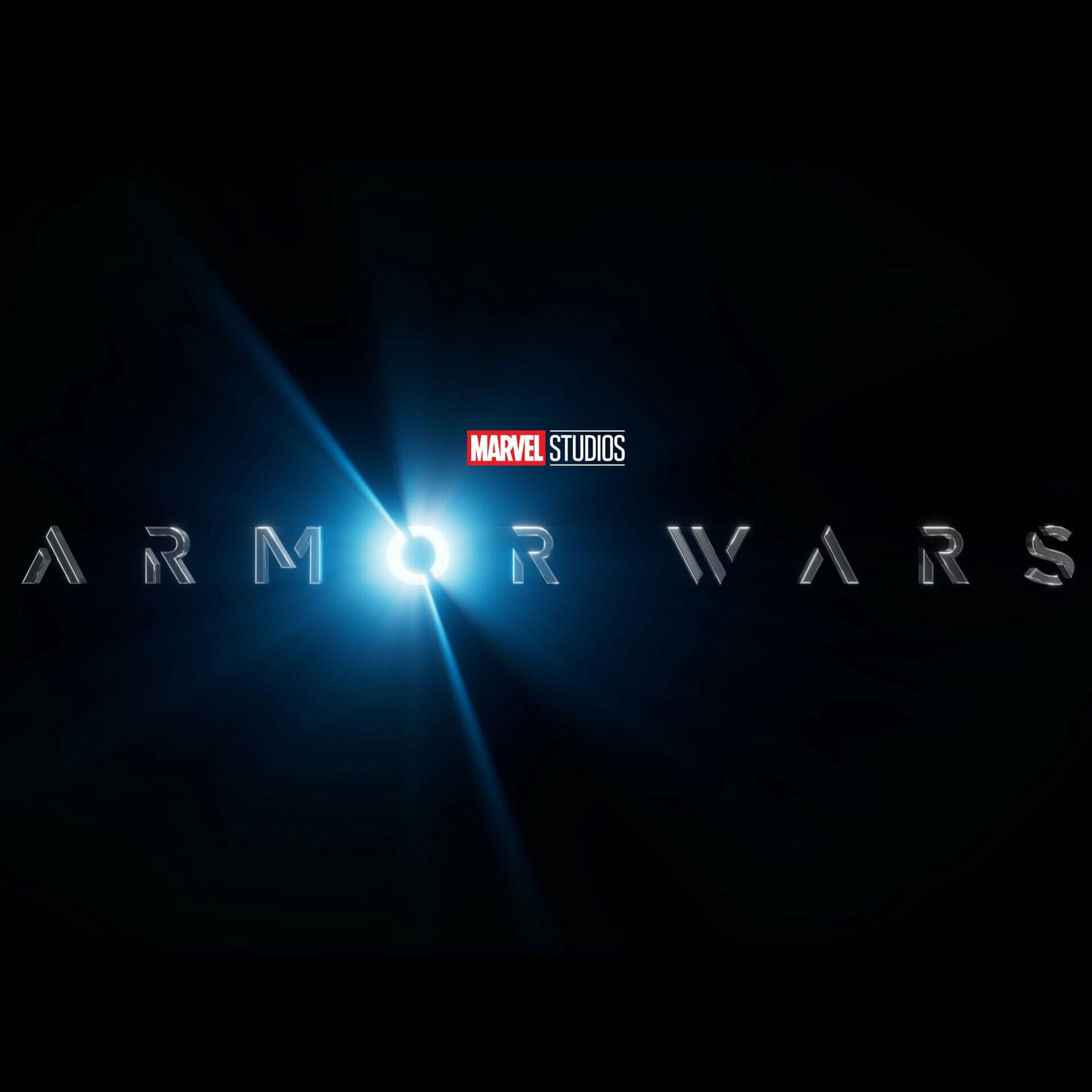 The upcoming movie asks the question: What happens if Tony Stark’s tech falls into the wrong hands?

Star Don Cheadle will reprise his longtime role as Colonel James “Rhodey” Rhodes — aka War Machine in the new movie.

Yassir Lester (Black Monday) was previously tapped as head writer for the series and remains attached to the project.  A director has not been named yet.

It’s unclear whether the film is intended for Disney+ or as a theatrical release.  A release date for the project has not been announced yet.

UPDATE 9/30/22 – Marvel.com has confirmed the movie is intended for a theatrical release.