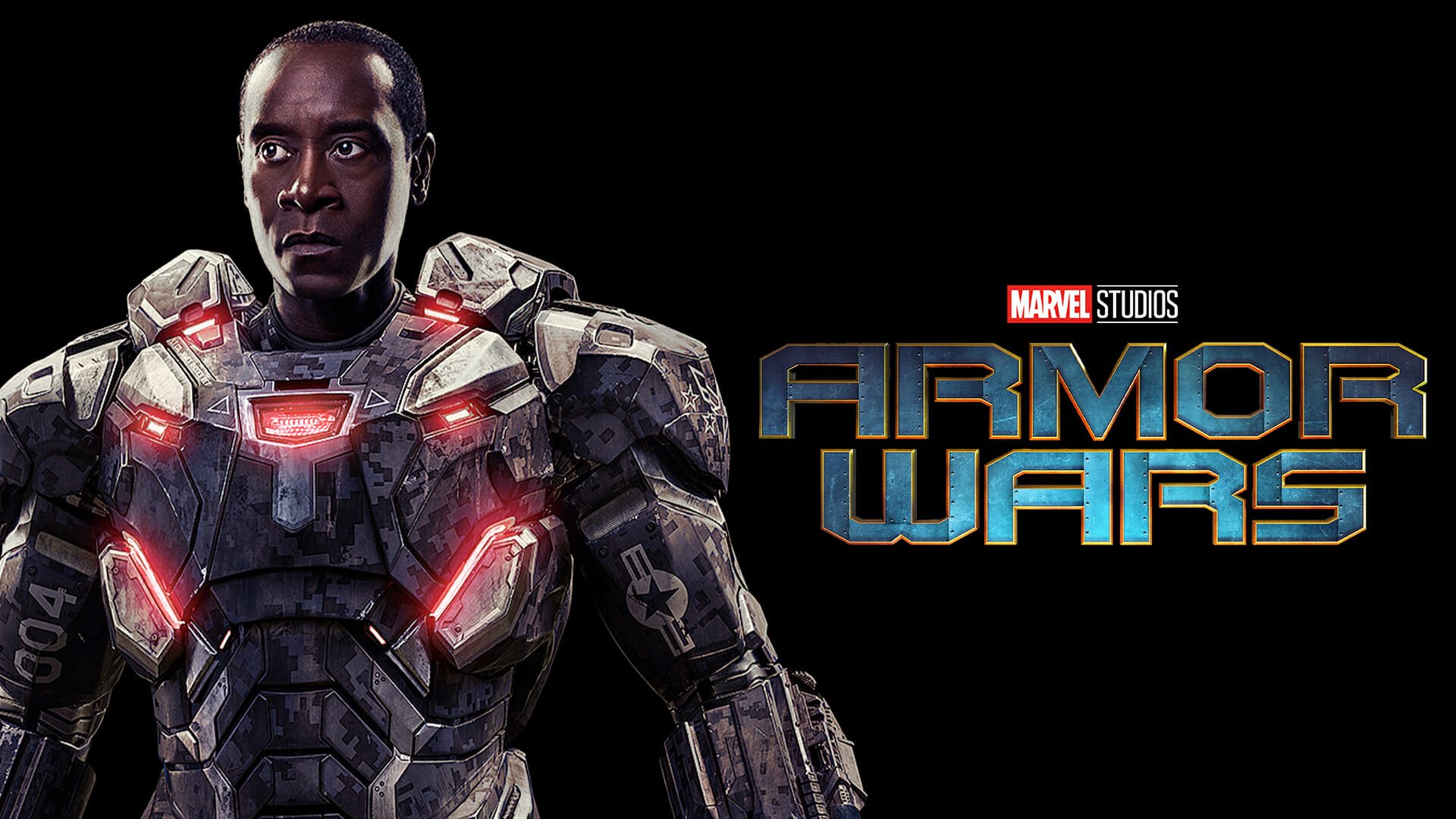 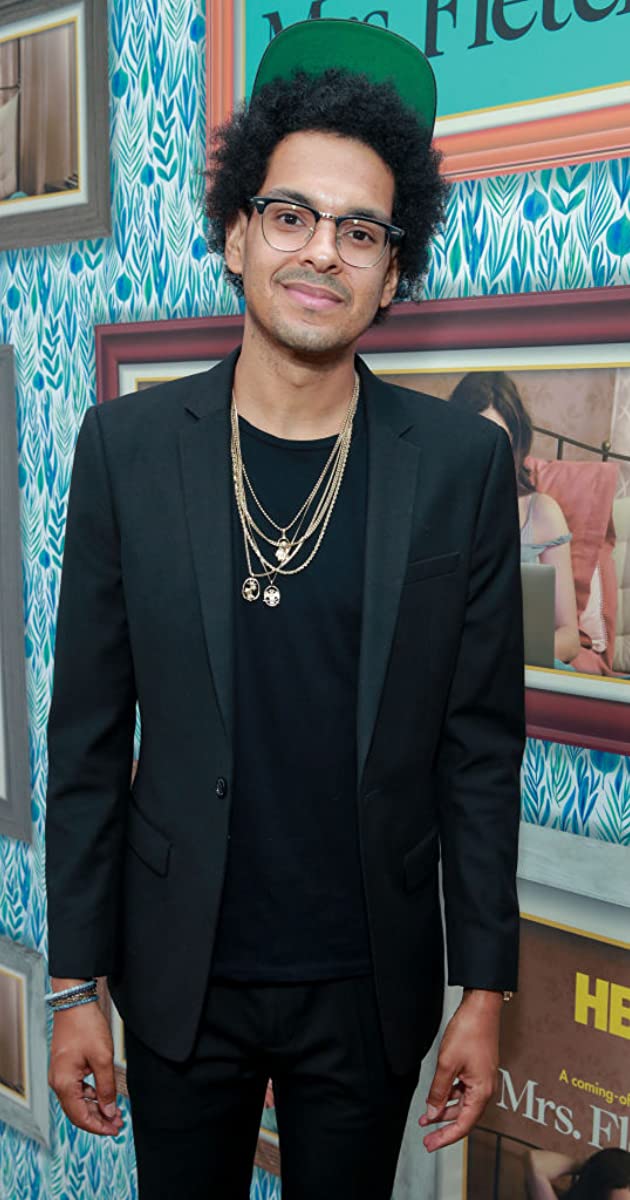 Lester has previously worked with Don Cheadle on the Showtime series Black Monday.  He was also a writer and co-executive producer on the series.  Other writing credits include Kenan, Girls, and The Carmichael Show.

The series is based on the Marvel Comics of the same name.  Like all Marvel projects, plot details are being kept under wraps but we do know the show poses the following question: What would happen if Tony Starks technology fell into the wrong hands? Don Cheadle will reprise his role of James Rhodes aka War Machine and Kevin Feige will produce. The project is still in the early stages of development and a search for a director is currently underway.

Cheadle recently earned an Emmy nomination for best guest actor in a drama series for his brief appearance in The Falcon and the Winter Soldier.

A release date for “Armor Wars” has not been announced yet.