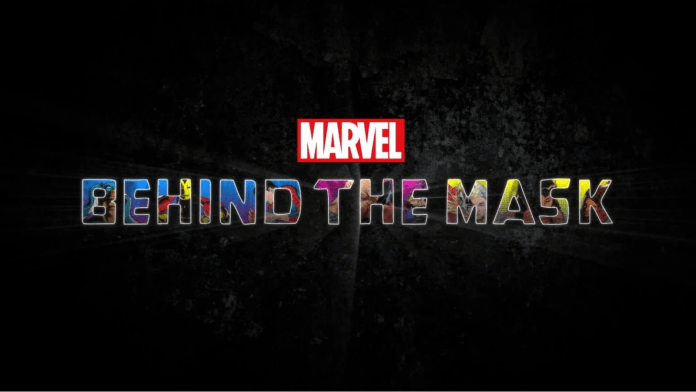 Disney has released the trailer for the Marvel’s Behind the Mask which is coming to Disney+ on February 12, 2021.