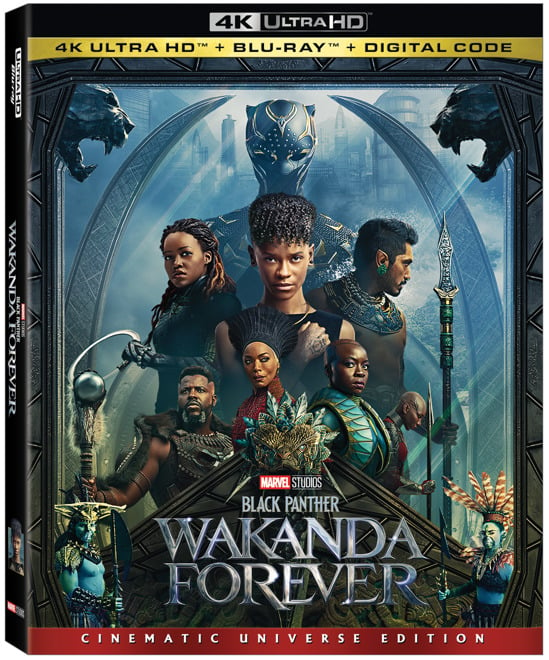 Additionally, collectors can find two limited-edition SteelBook® designs only at Best Buy. Artist Dorothea Taylor designed one SteelBook that highlights the Wakanda warriors and Orlando Arocena recreated the vibrant world of Talokan for the other. 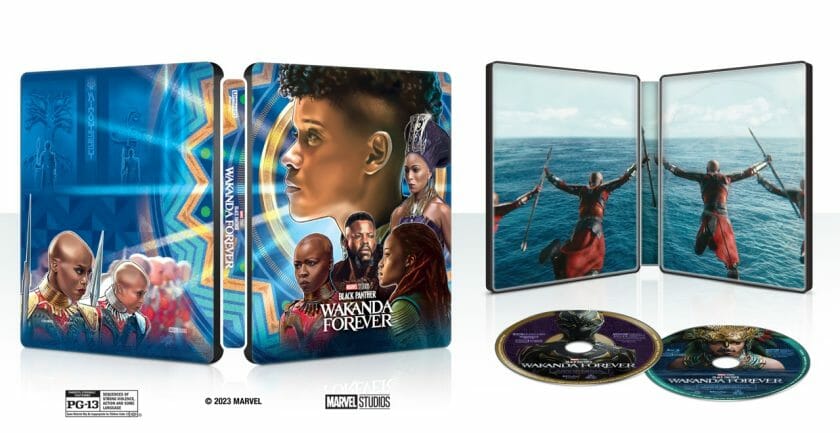 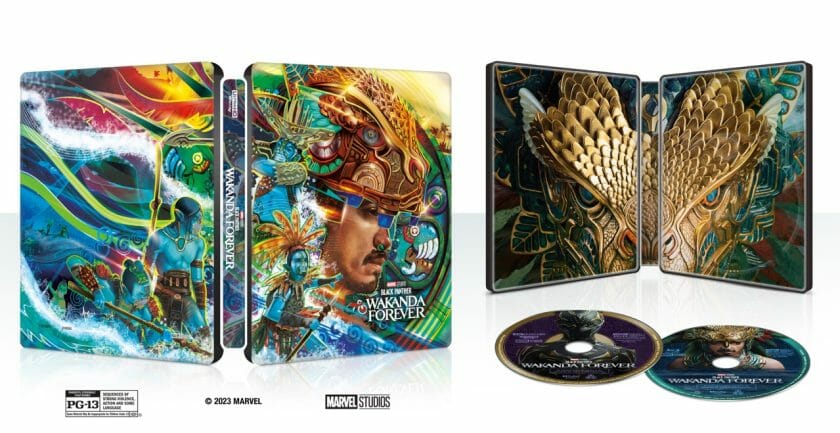 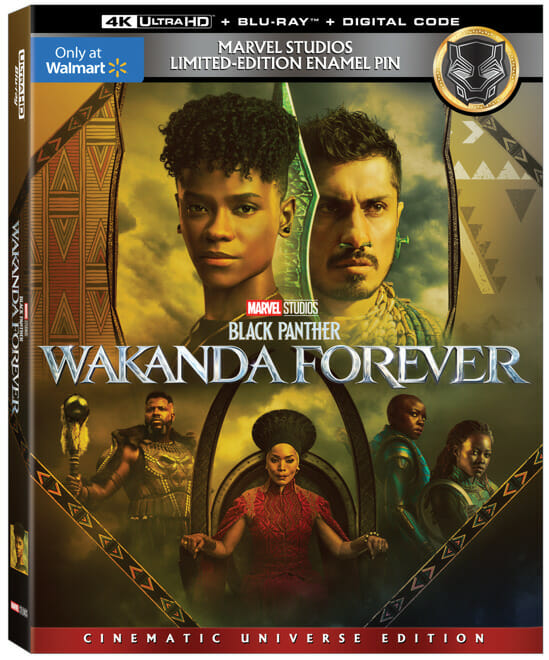 Queen Ramonda (Angela Bassett), Shuri (Letitia Wright), M’Baku (Winston Duke), Okoye (Danai Gurira) and the mighty Dora Milaje (including Florence Kasumba), fight to protect their nation from intervening world powers in the wake of the death of their beloved King T’Challa. As the Wakandans strive to embrace their next chapter, the heroes must band together with the help of War Dog Nakia (Lupita Nyong’o) and Everett K. Ross (Martin Freeman) if they are to forge a new path for the kingdom of Wakanda. Marvel Studios’ Black Panther: Wakanda Forever was written by Ryan Coogler & Joe Robert Cole and directed by Ryan Coogler.