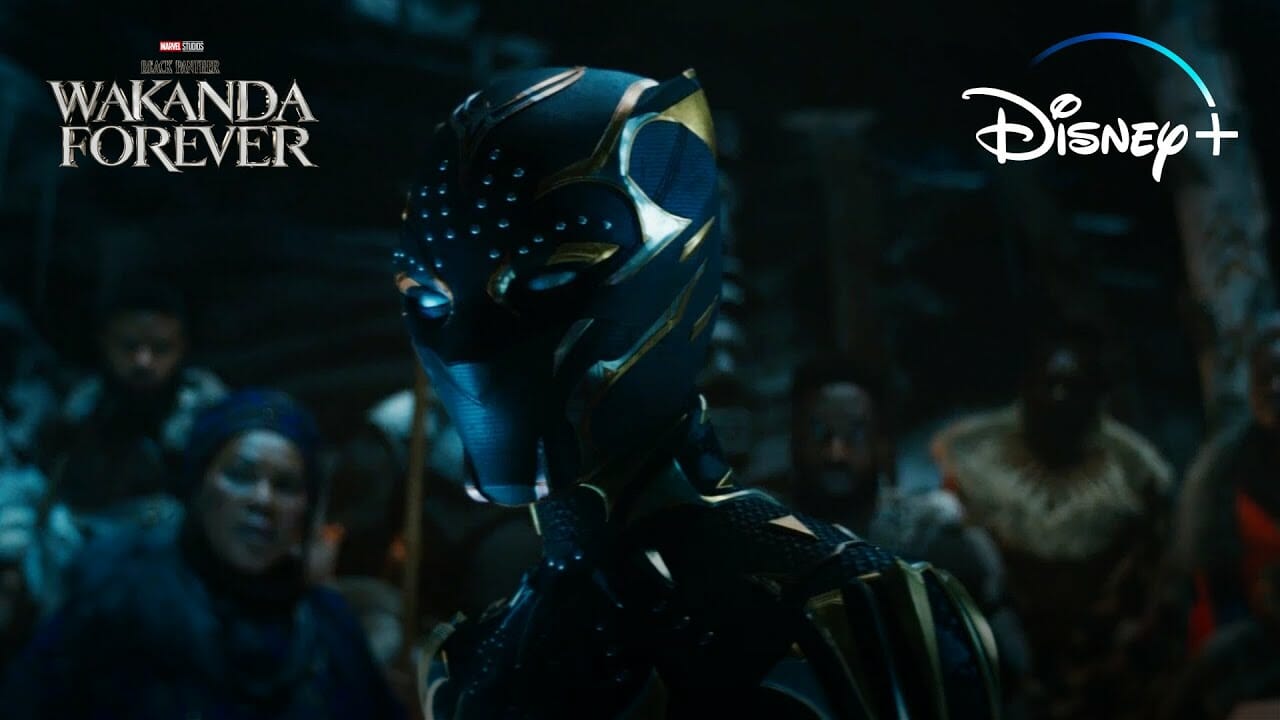 Check out the Disney+ trailer below:

Also, check out the new Disney+ poster below: 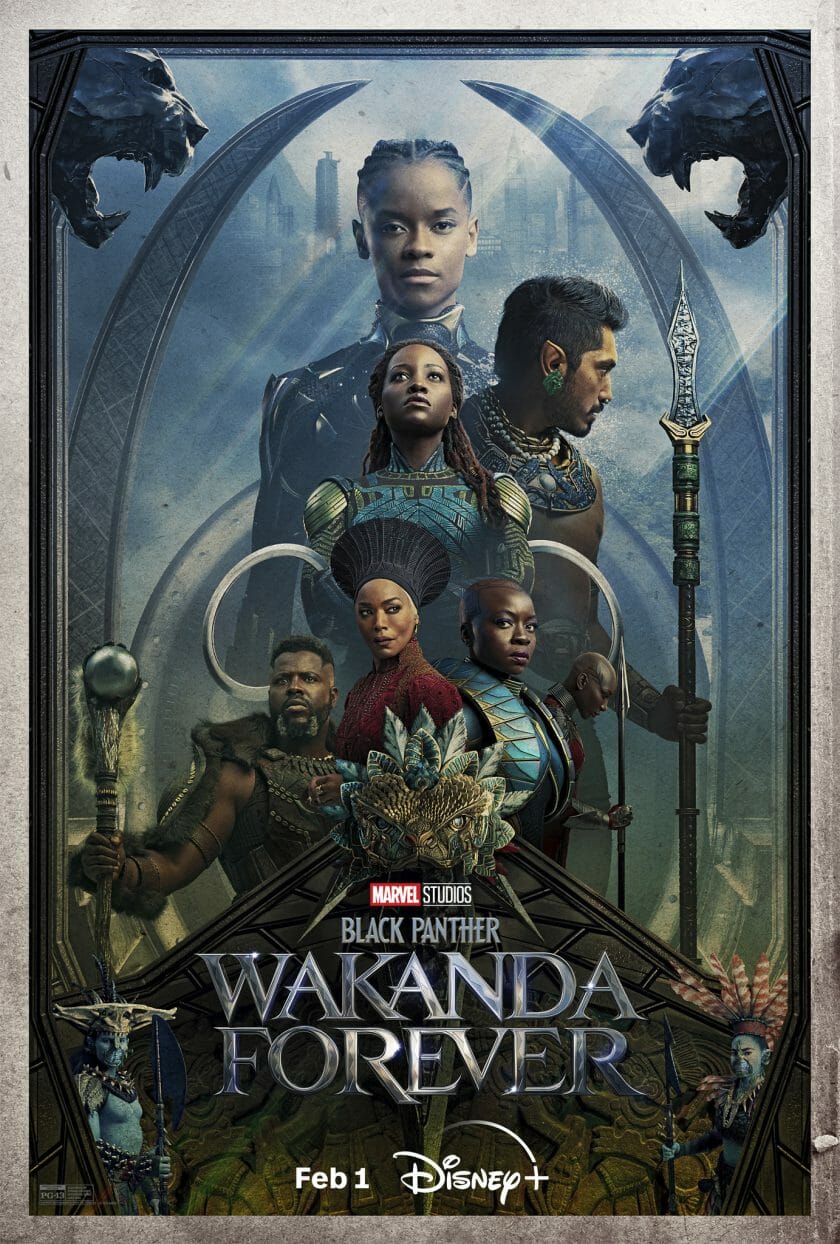 In anticipation of the film’s upcoming streaming debut, Proximity Media, in collaboration with Marvel Studios and Marvel Entertainment, released “Wakanda Forever: The Official Black Panther Podcast.” Audiences are invited to listen and learn about the exciting and emotional journey to make the film over the course of six episodes. The first episode is out now on the “Wakanda Forever: The Official Black Panther Podcast” feed, available on all major podcast platforms and at ProximityMedia.com. Five additional episodes will be available weekly beginning Jan. 18. You can preview the rest of the season with a brand-new trailer: https://megaphone.link/ESP3174748639.