Marvel Studios has released a new collection of character posters for “Black Panther: Wakanda Forever” which hits theaters on November 11, 2022. 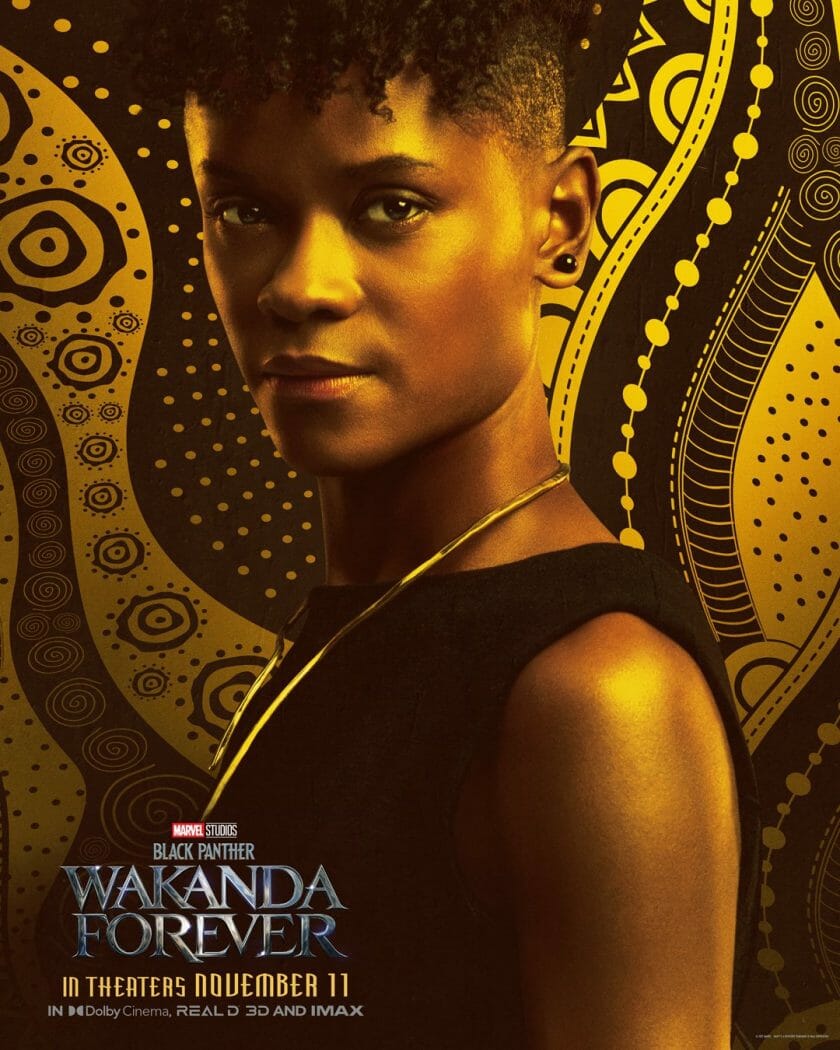 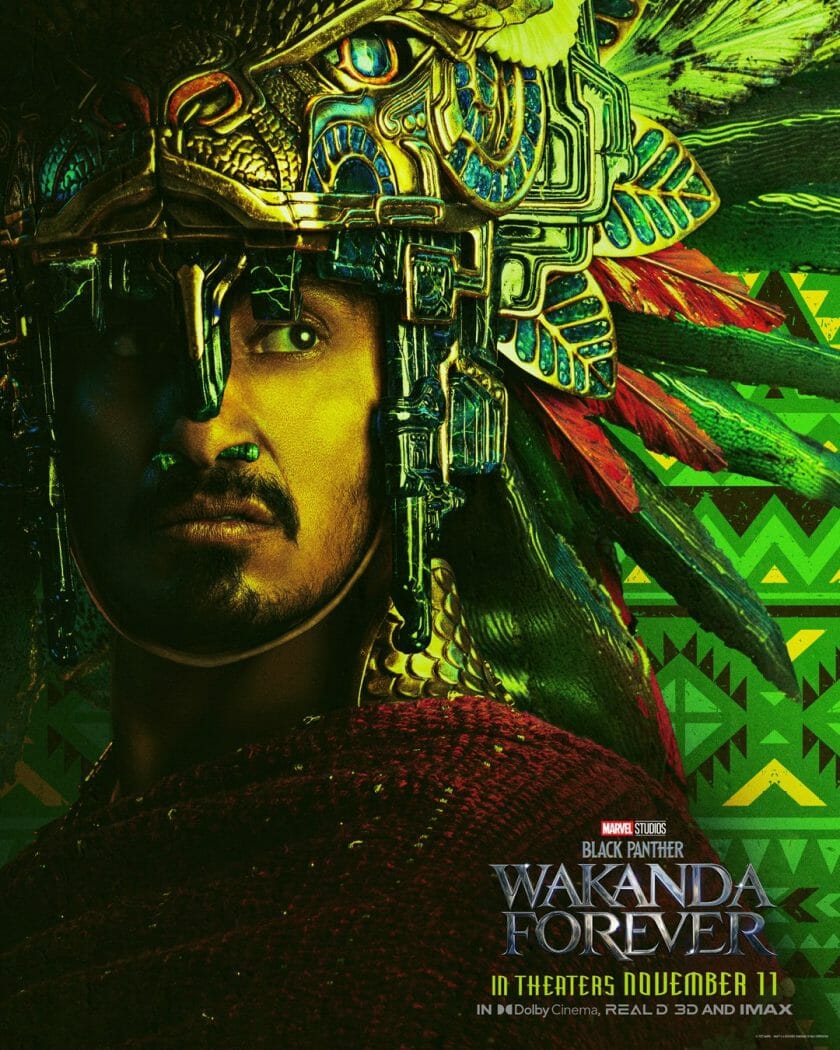 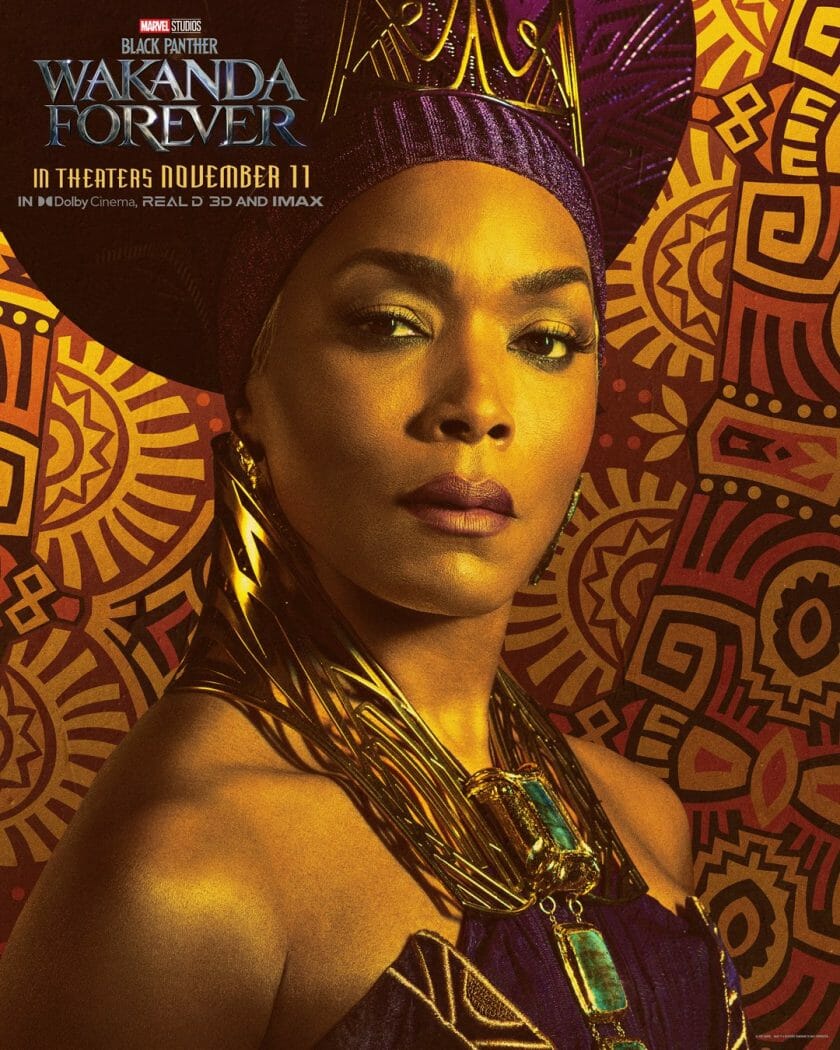 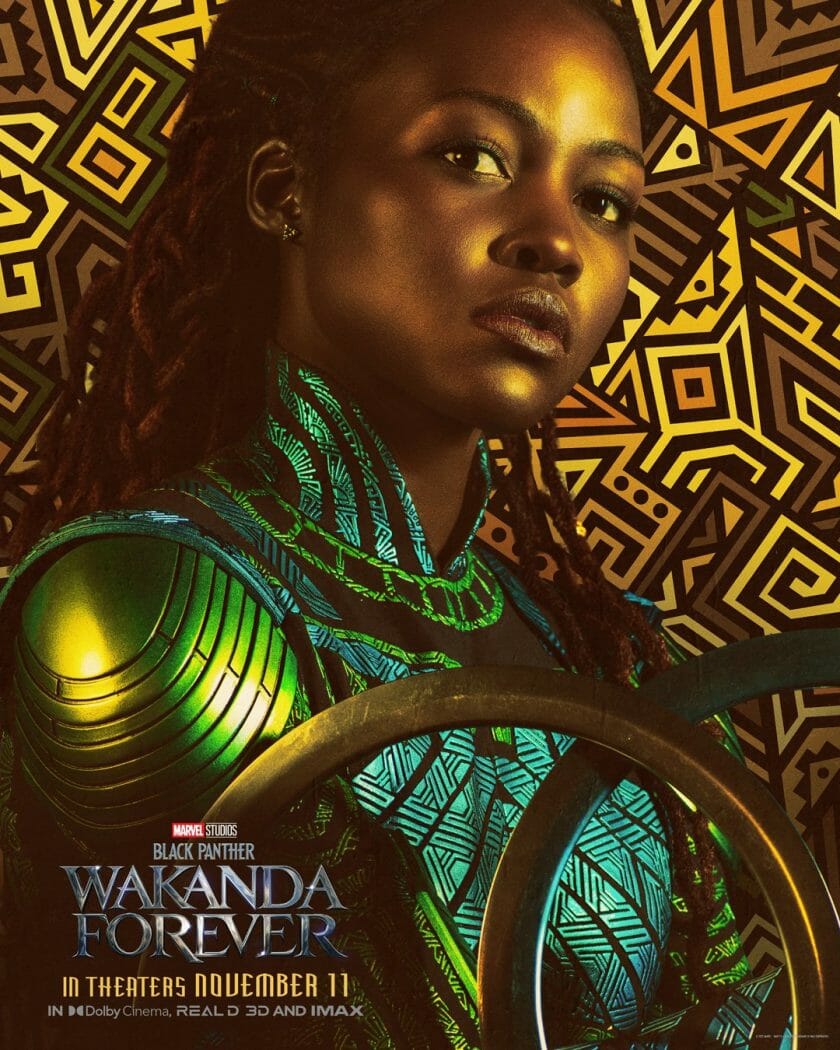 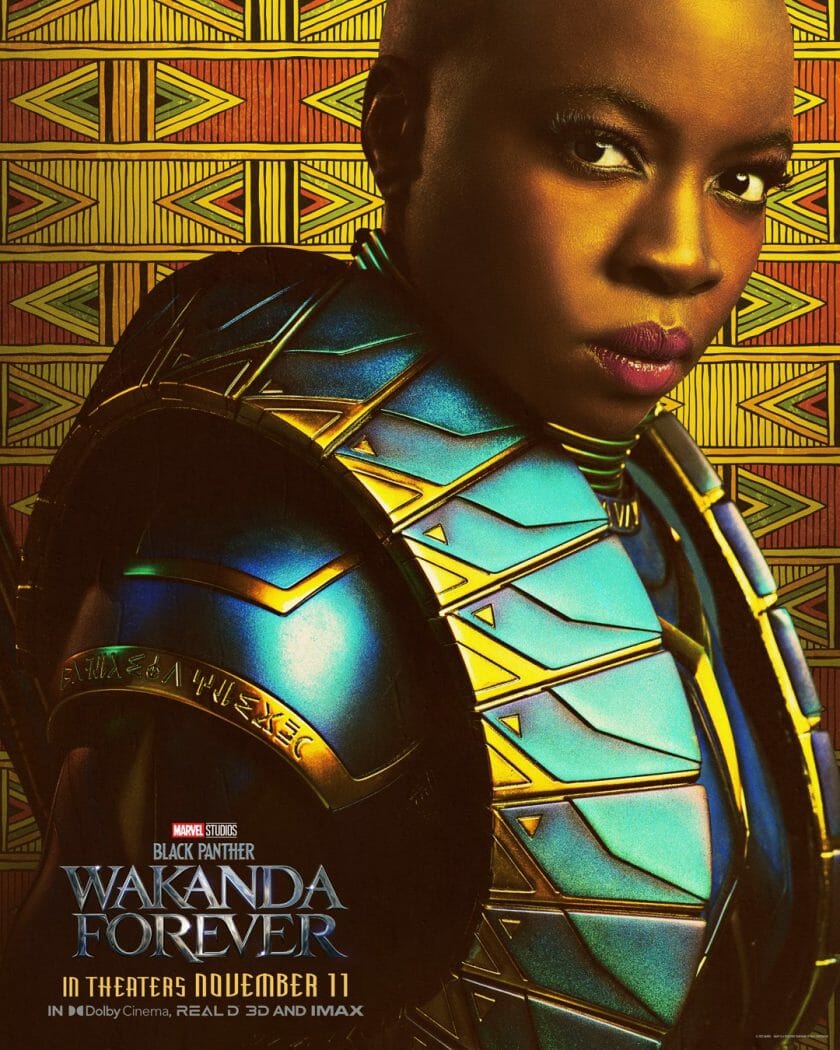 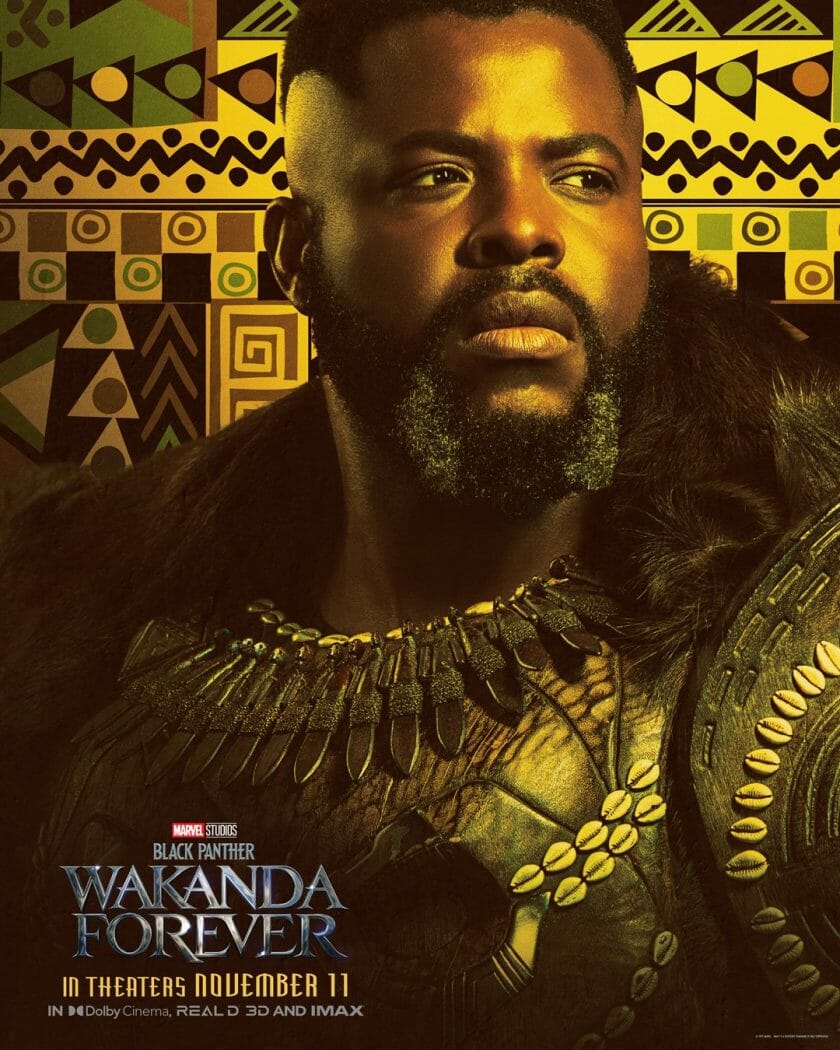