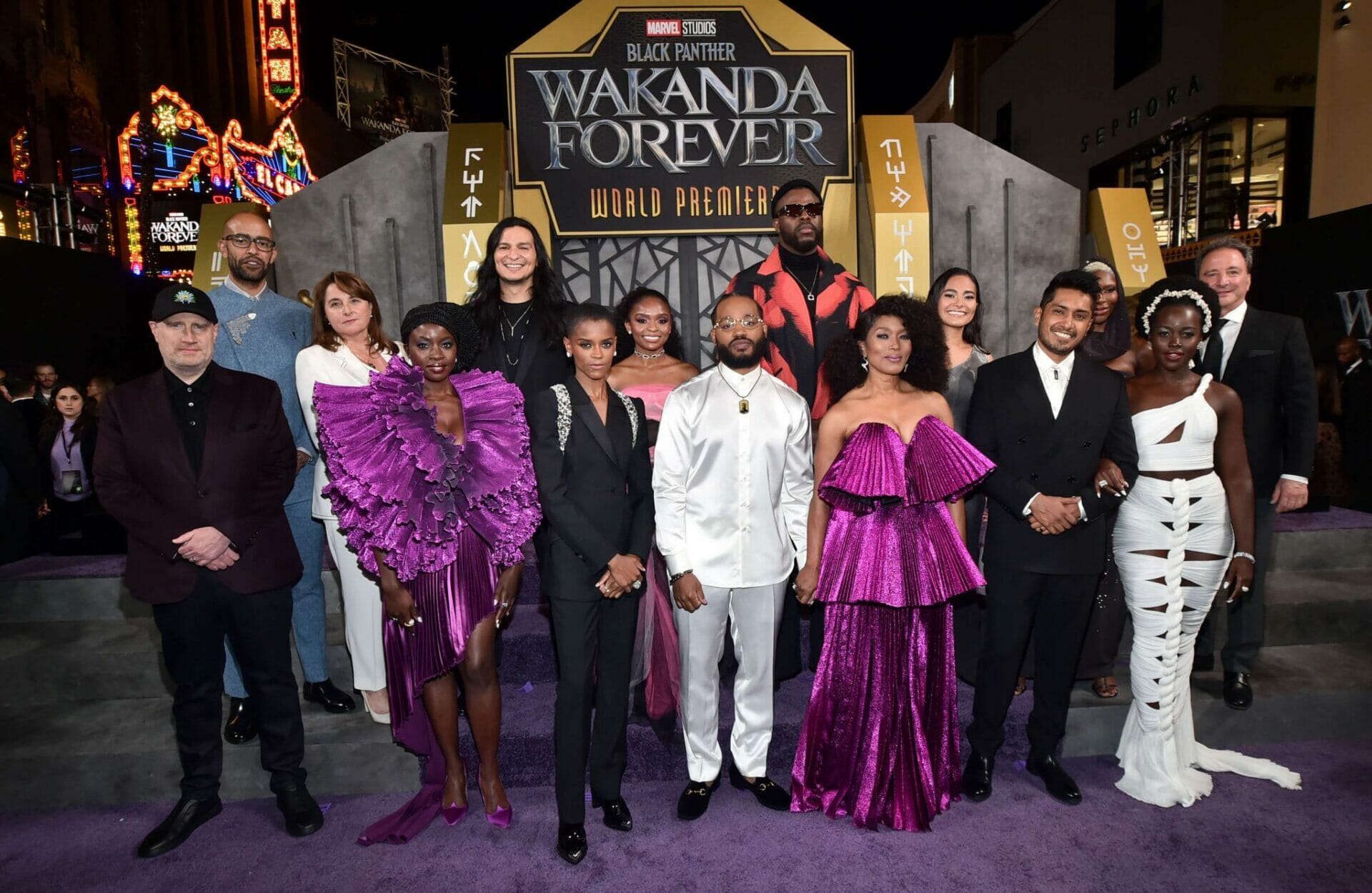 Disney and Marvel held the premiere for “Black Panther: Wakanda Forever” at the El Capitan theatre in Hollywood last night.

Also in attendance was global icon Rihanna, who returns to the airwaves this Friday with “Lift Me Up,” the lead single from the upcoming “Black Panther: Wakanda Forever” original soundtrack.

You can check out some photos from the event below: 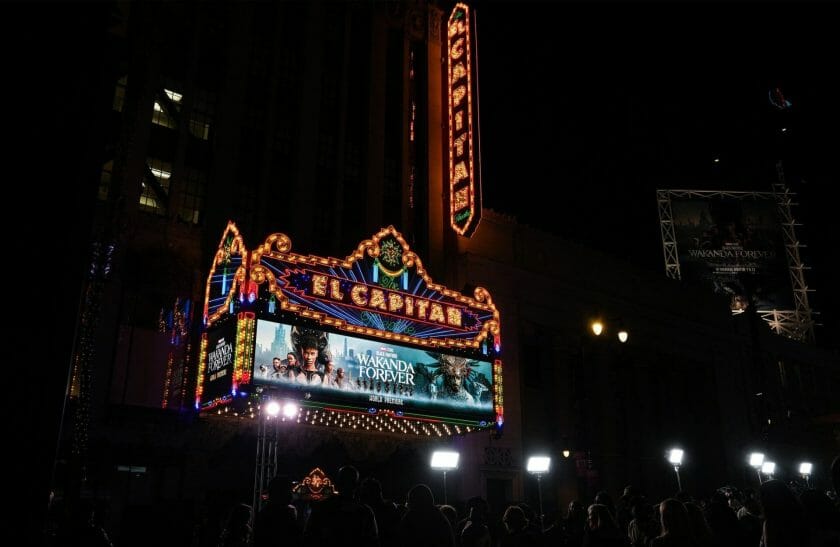 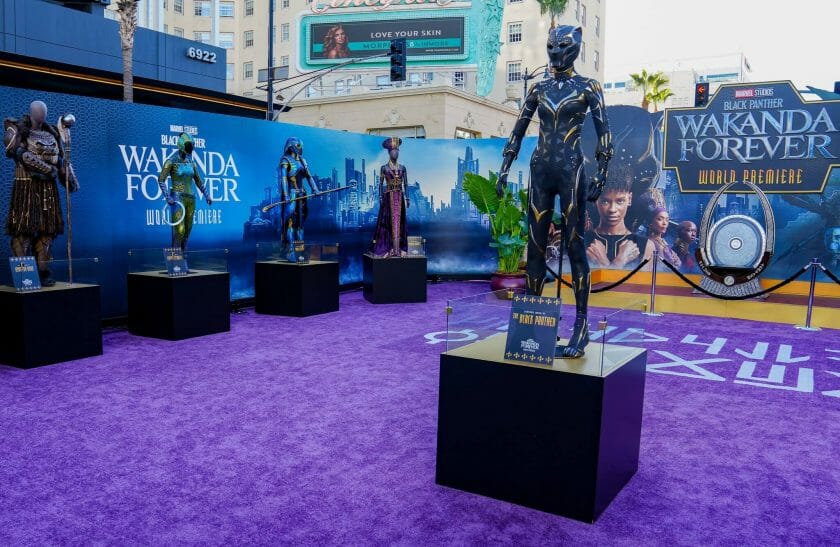 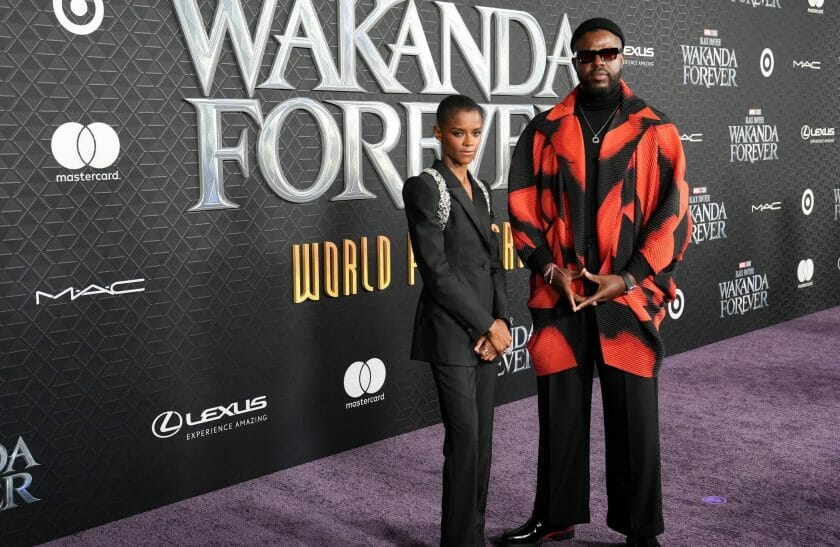 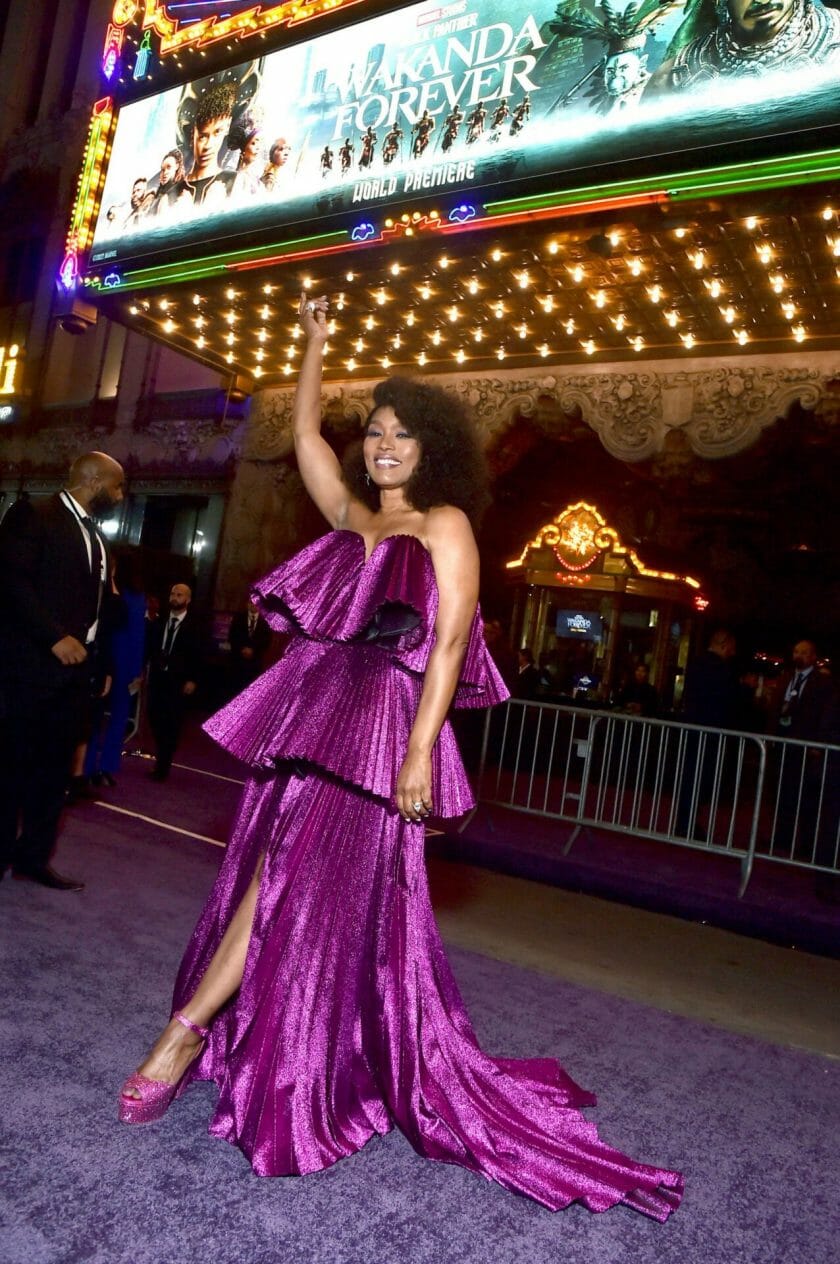 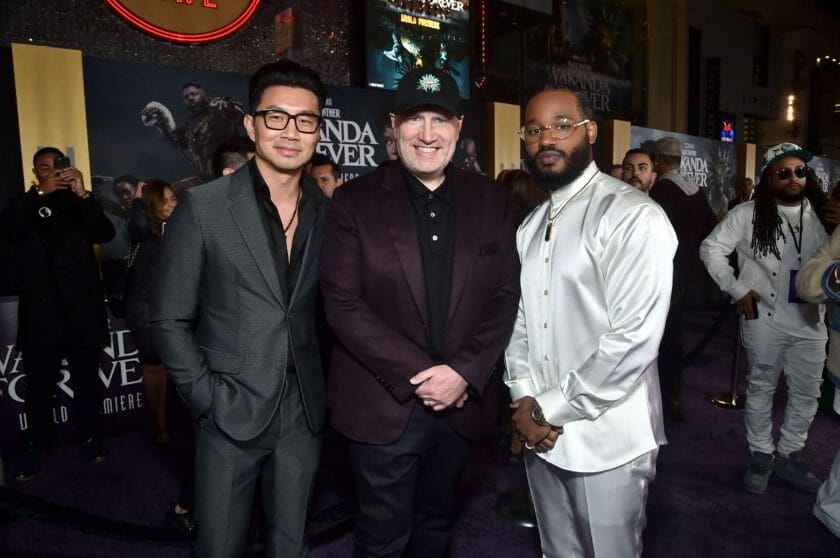 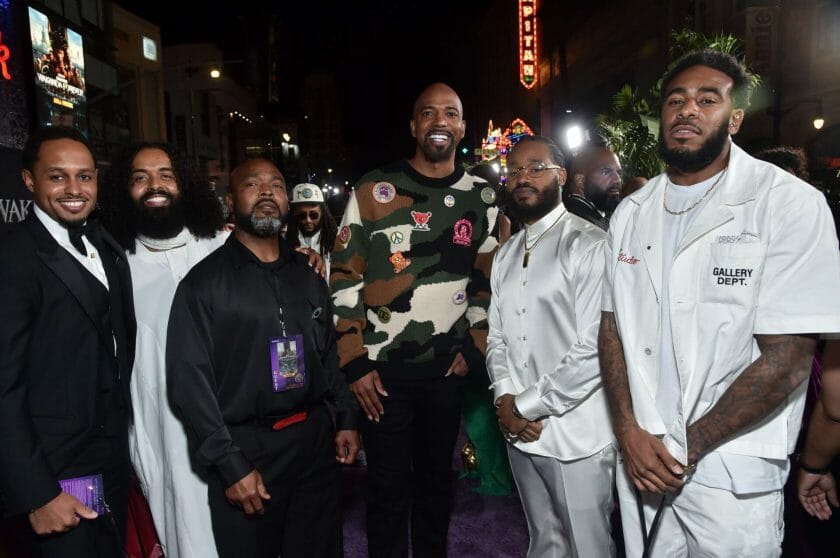 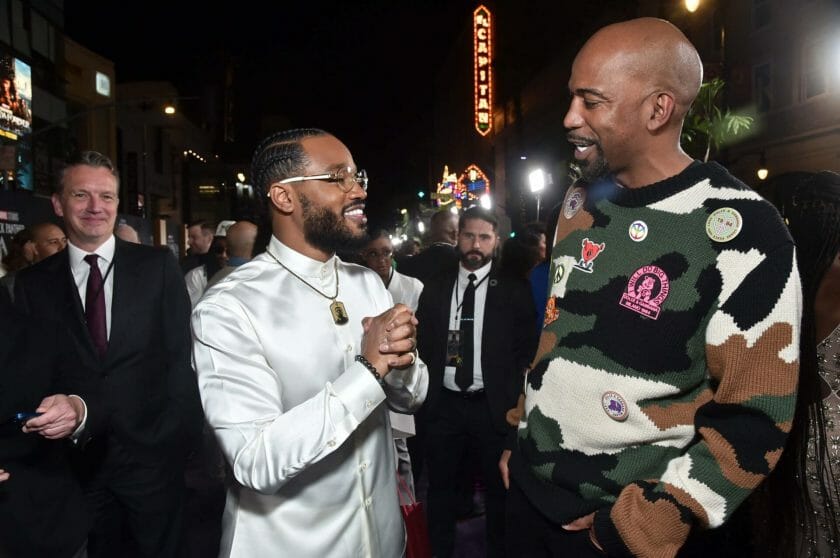 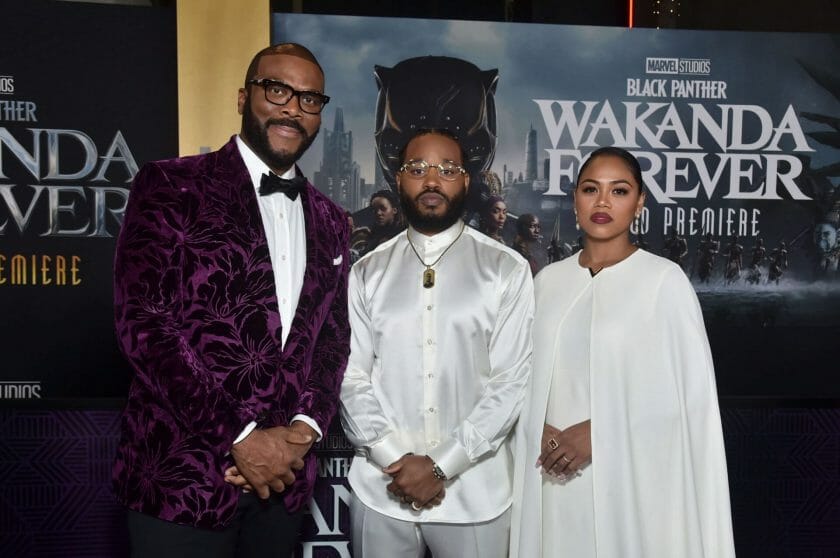 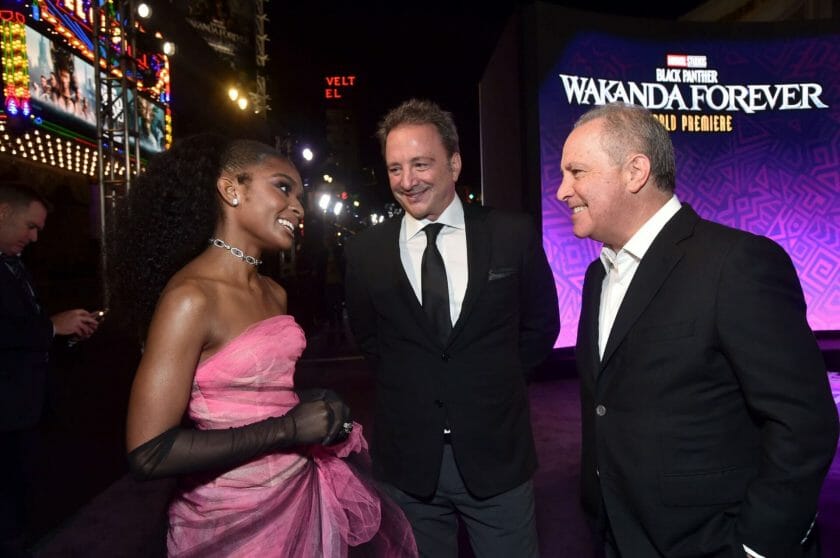 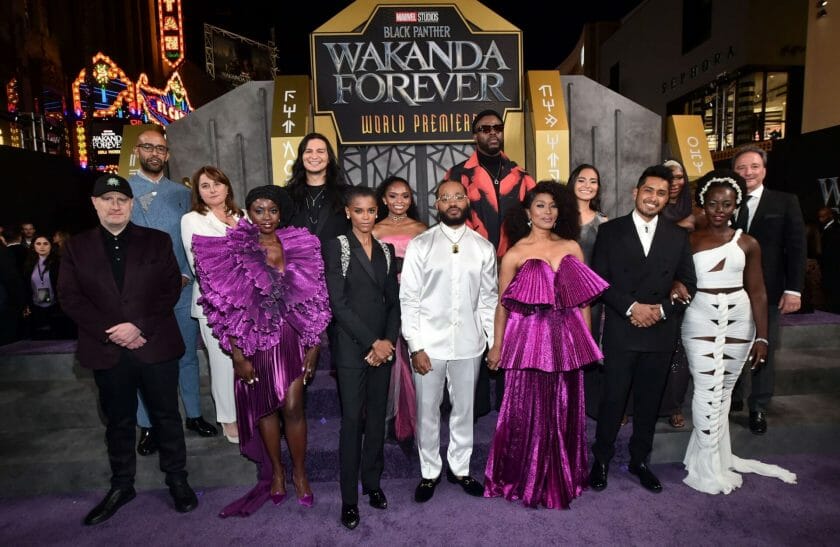 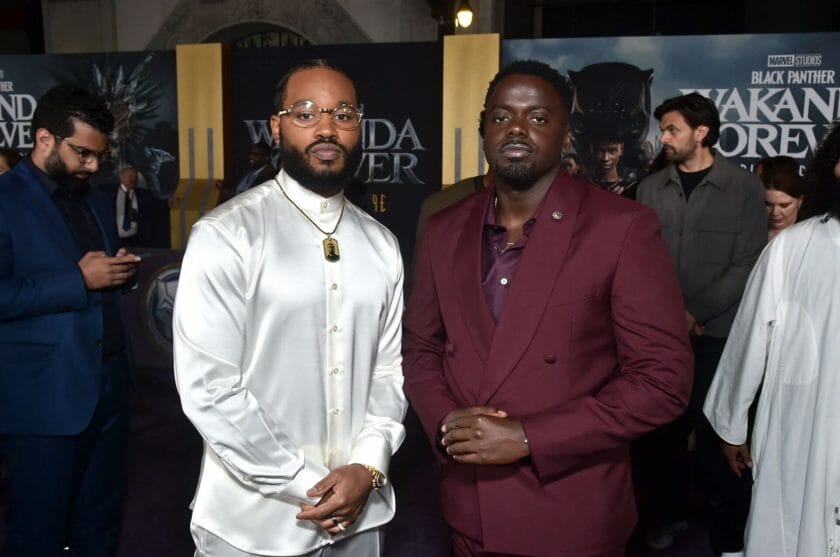 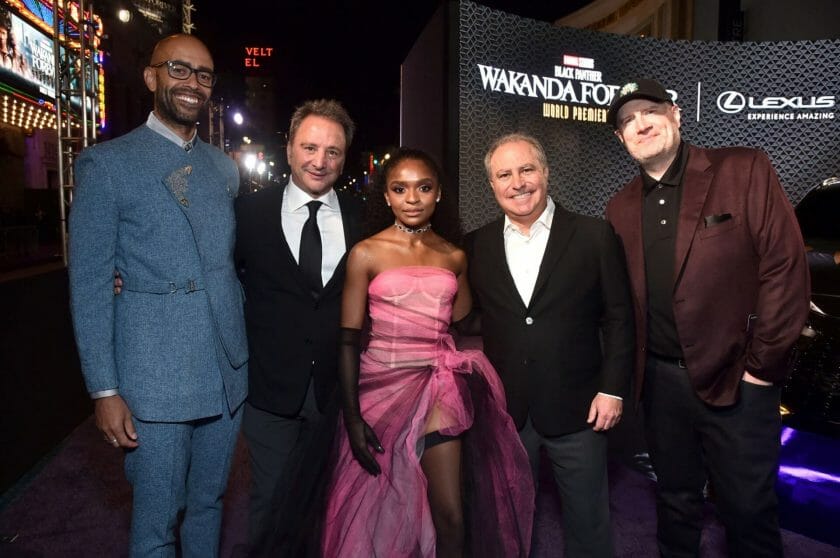 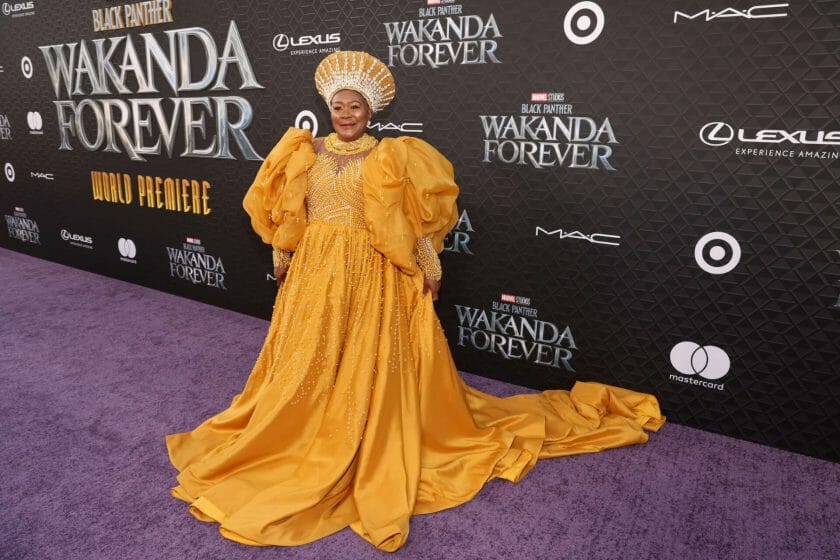