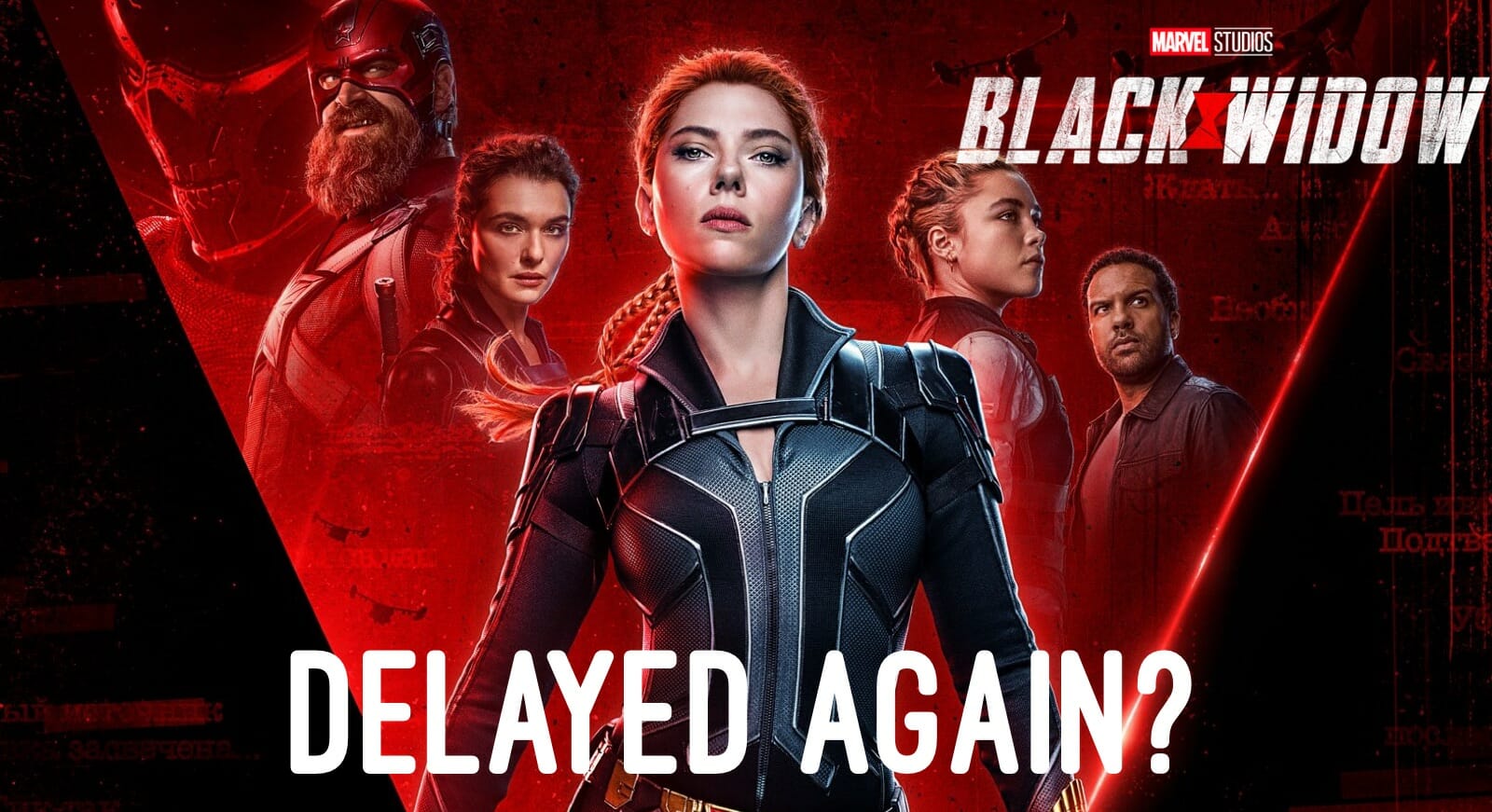 The entertainment industry has taken a serious hit due to COVID-19 with thousands of movie theaters across the globe still closed. As a result, Disney and other studios moved multiple major movie releases.

Deadline, who is generally a good source, has reported that they’ve heard a “whisper” that the movie will be delayed again. No potential new release date was revealed and Disney declined to comment on the “whisper”.

A major reason why Disney might delay “Black Widow” would be due to Warner Brothers “Tenet”, which was released in theatres recently, being a box office flop. Disney definitely wouldn’t take the gamble unless major markets are in a strong position from Covid-19. A delay could be closer to the holidays or even 2021 looking likely.

Another option is to move the movie direct to Disney+ via Premier Access. Disney is reportedly happy with the performance of “Mulan” but “Black Widow” is set to take a huge box office amount and Disney might struggle to pull those numbers via Premier Access.

November is quickly approaching so it’s likely we’ll be hearing more about this very soon.