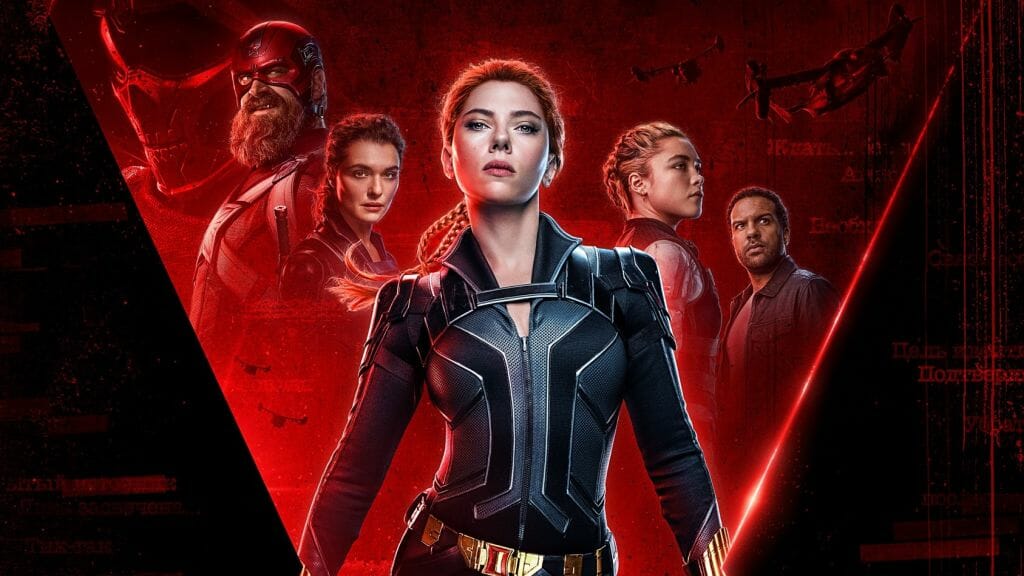 Over the last year, Disney has seen a massive disruption to its theatrical release calendar due to the Coronavirus pandemic.  Several movies have been postponed or delayed, while other movies which were originally intended to be released in theaters, have been moved to Disney+.  Marvel’s Black Widow is one of the movies that has been in limbo.

The film was originally scheduled to hit theaters on May 1, 2020, and was delayed several times before landing on May 7, 2021 in the United States.  As we move closer to Spring, and 60% of theaters in the United States still remain closed, industry insiders think a hybrid release for the new superhero adventure movie is likely in the cards.  Disney would be following Warner Bros. lead by releasing Black Widow both theatrically and through streaming.

Delaying Black Widow further with a 2022 release date has other repercussions as it would also push all of the other Marvel projects back as well, in order to not disrupt the MCU timeline.

Disney has a huge amount of Marvel content arriving on Disney+ this year. WandaVision just made its premiere on the streaming service on January 15th.   The Falcon and the Winter Soldier is scheduled to premiere on March 19th, Loki debuts in May, What If… premieres on Disney+ this summer, and Ms. Marvel and Hawkeye are coming later in the year.  Could we see Black Widow make the move to the streamer as well?  We’ll keep you updated!