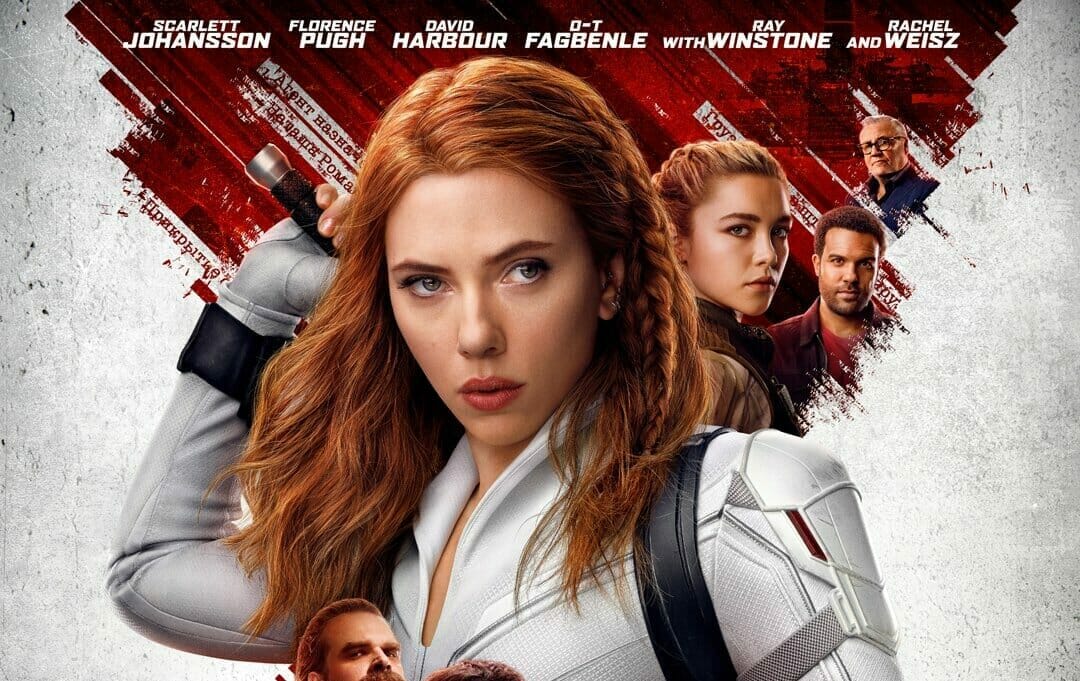 “Once again, Marvel has delivered an exceptional film to the delight of fans worldwide with Black Widow achieving numerous milestones in the current marketplace,” said Kareem Daniel, Chairman, Disney Media and Entertainment Distribution. “Black Widow’s strong performance this weekend affirms our flexible distribution strategy of making franchise films available in theaters for a true cinematic experience and, as COVID concerns continue globally, providing choice to consumers who prefer to watch at home on Disney+.”

“It’s incredible to see audiences enjoying Black Widow after two years without a new Marvel Studios film, and this spectacular opening weekend shows just how eager fans have been to see this beloved Avenger in her own story. There’s no question it’s been worth the wait – Cate Shortland, Scarlett Johansson, and the Marvel Studios team have delivered an exceptional film that continues a legacy of creative excellence as the Marvel Cinematic Universe expands and enters a new era,” said Alan Bergman, Chairman, Disney Studios Content.

Be sure to check out our review of the film here.