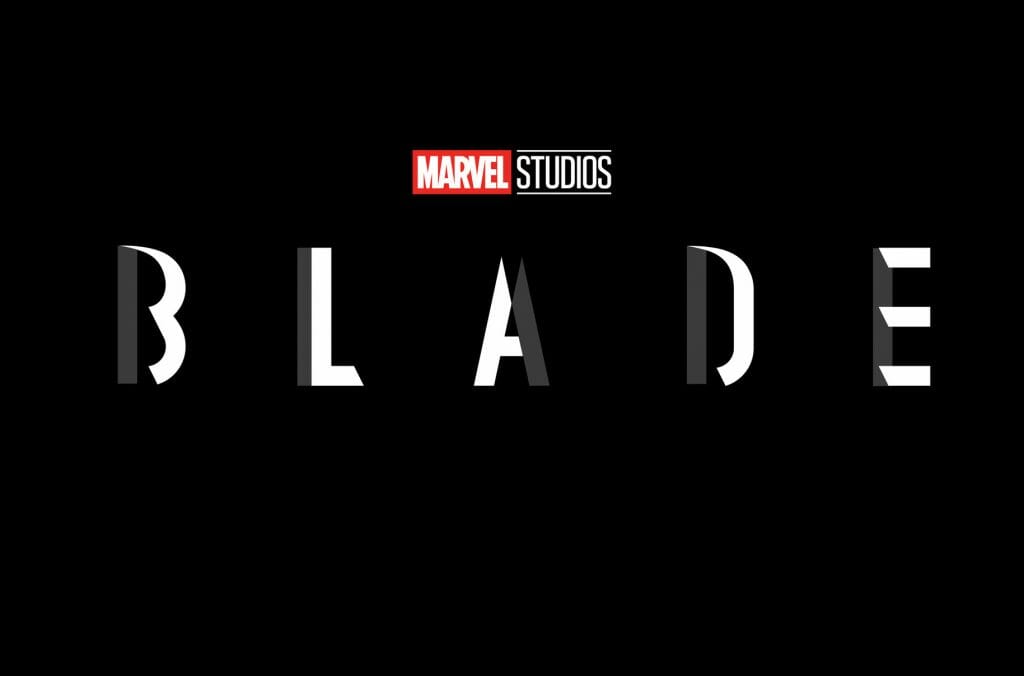 Marvel’s upcoming Blade reboot has found its director. Although a deal has not been confirmed yet, Deadline is reporting that Bassam Tariq, best known for directing Mogul Mowgli which starred Academy Award nominee Riz Ahmed, is in talks to direct the film. 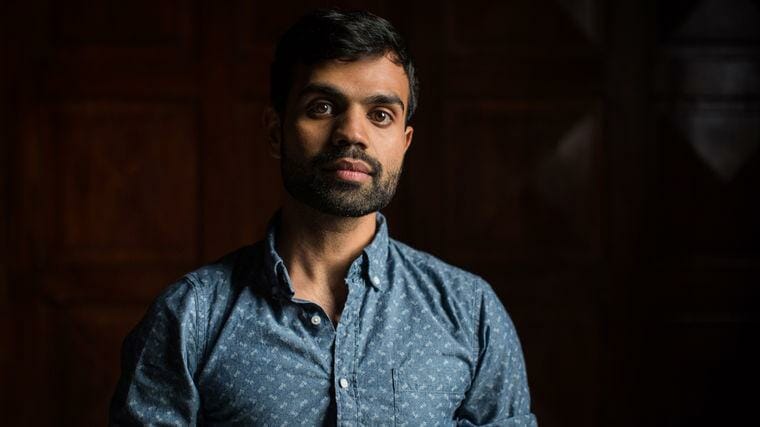 Marvel Studios have been hunting for a director to helm the film for a while now with dozens of candidates in the mix however it was Tariq’s unique vision that ultimately won them over.

The film will star Mahershala Ali as the iconic vampire hunter.  Stacy Osei-Kuffour will write the script and Marvel Studios CEO Kevin Feige is producing.

Production on Marvel’s Blade is slated to begin next July.  A release date for the film has not been announced yet.