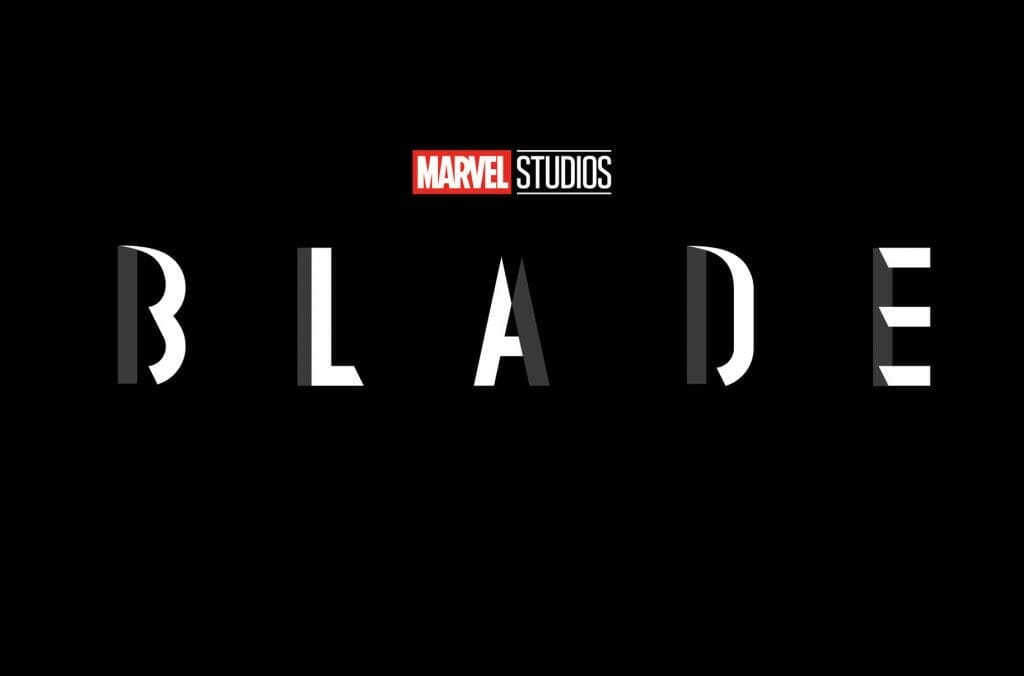 According to the production-tracking website, Production Listing  Blade will begin filming on July 4th in two shooting locations, Atlanta, Georgia and New Orleans.

No plot details have been revealed about the film so far however a brief summary was given on  Production List which you can see below: