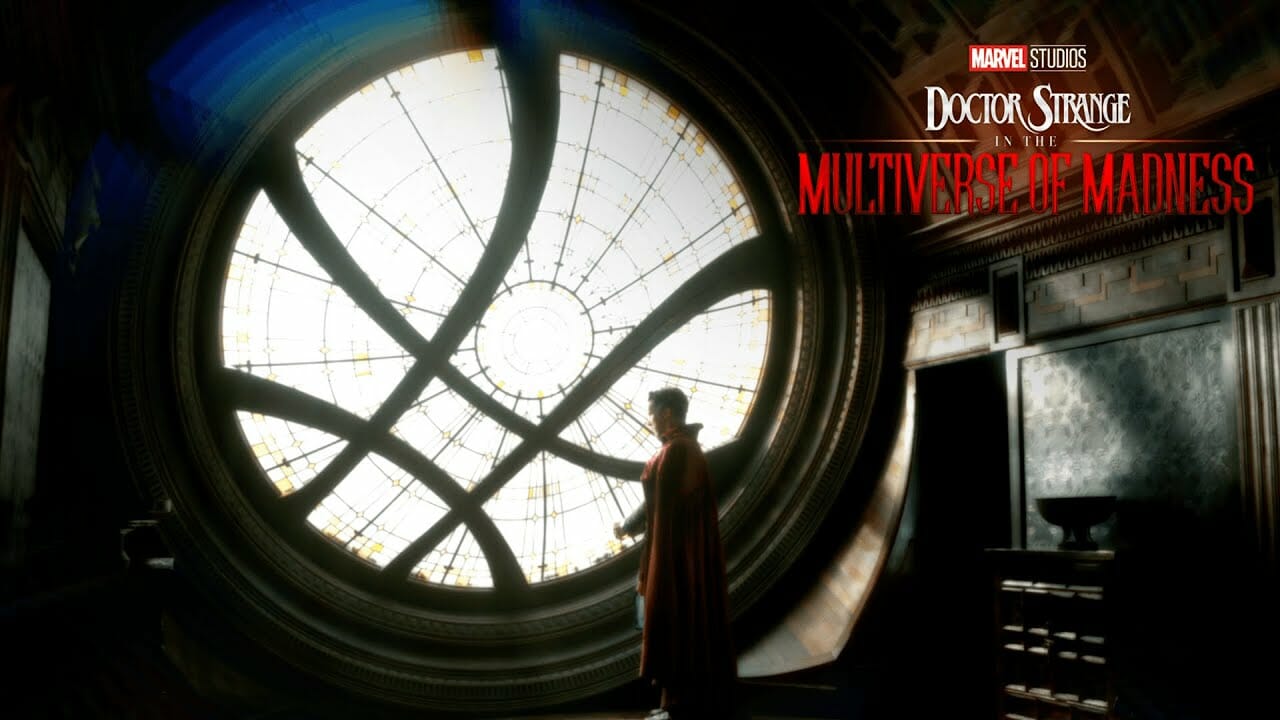 Marvel Studios has released the final trailer for “Doctor Strange in the Multiverse of Madness” which releases in theaters on Friday, May 6, 2022.