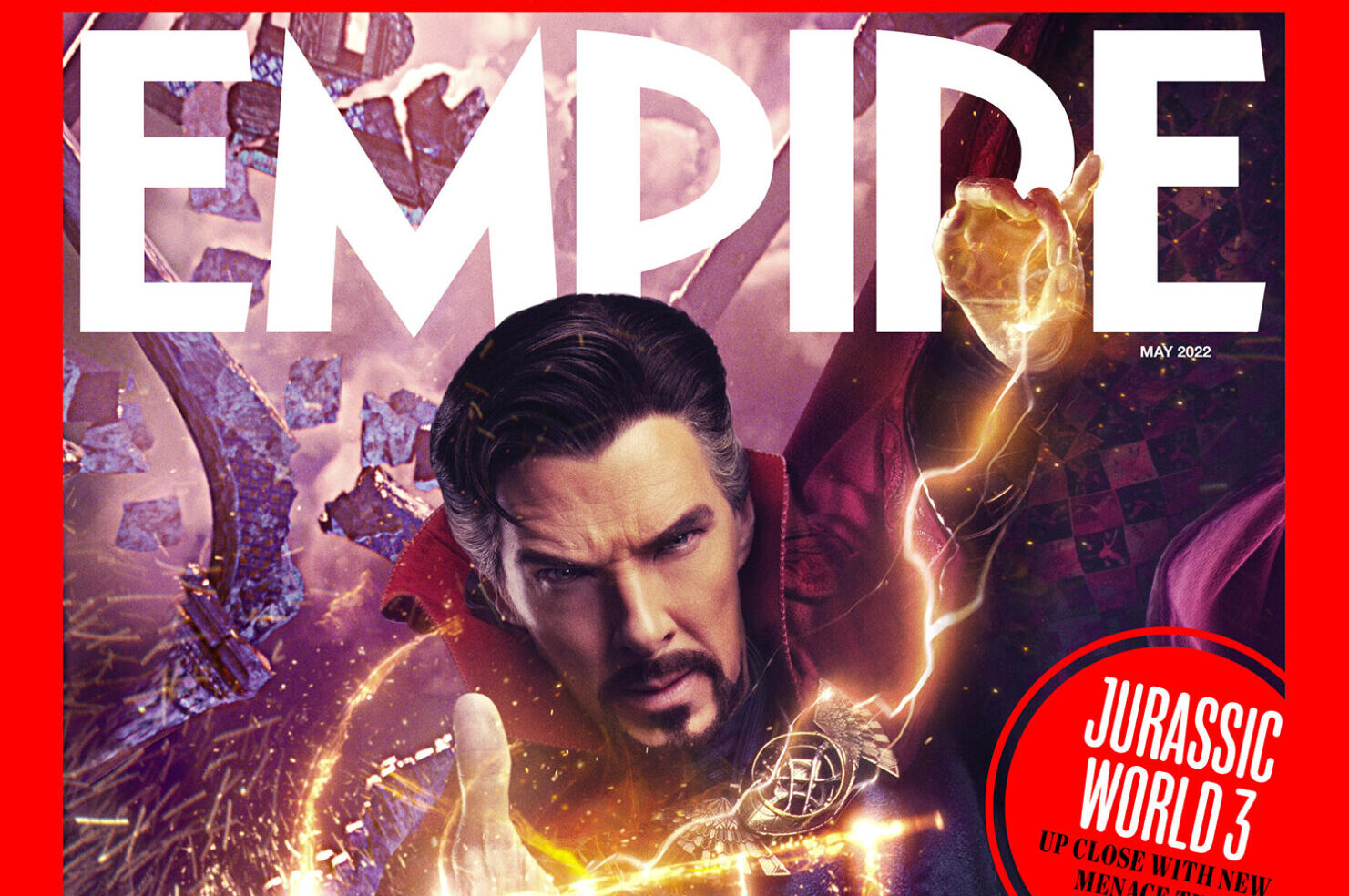 Marvel’s upcoming “Doctor Strange in the Multiverse of Madness” film is front and center on the new cover of Empire Magazine, which you can see below.

The new issue of Empire will give readers a mind-bending glimpse into what’s at stake for Doctor Strange, Wong, newcomer America Chavez, and more.

In addition to the On Stands cover above, this month’s issue also has a Subscriber cover illustrated by Chris Malbon which you can see below. 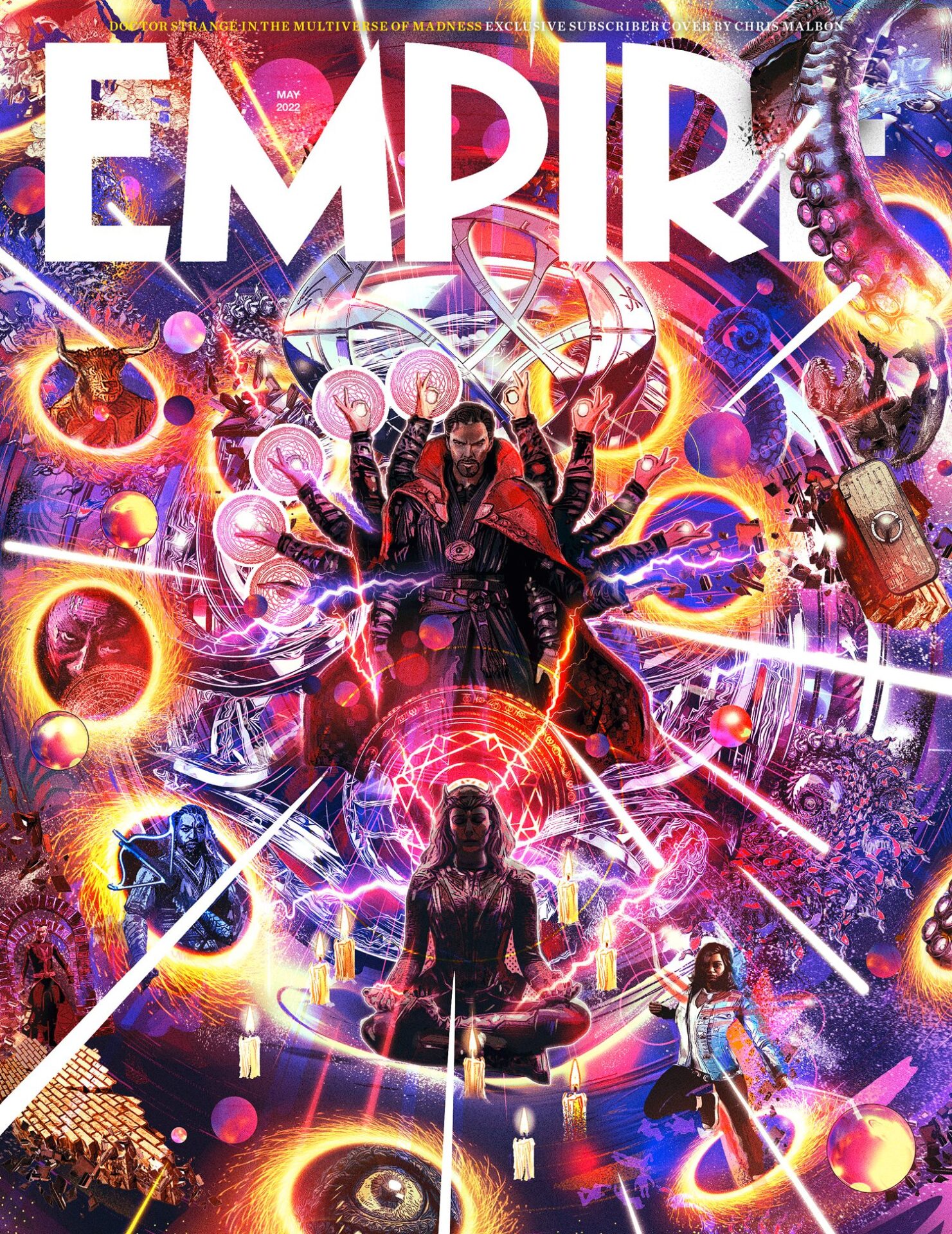 Pre-order a copy of the new issue of Empire Magazine now.