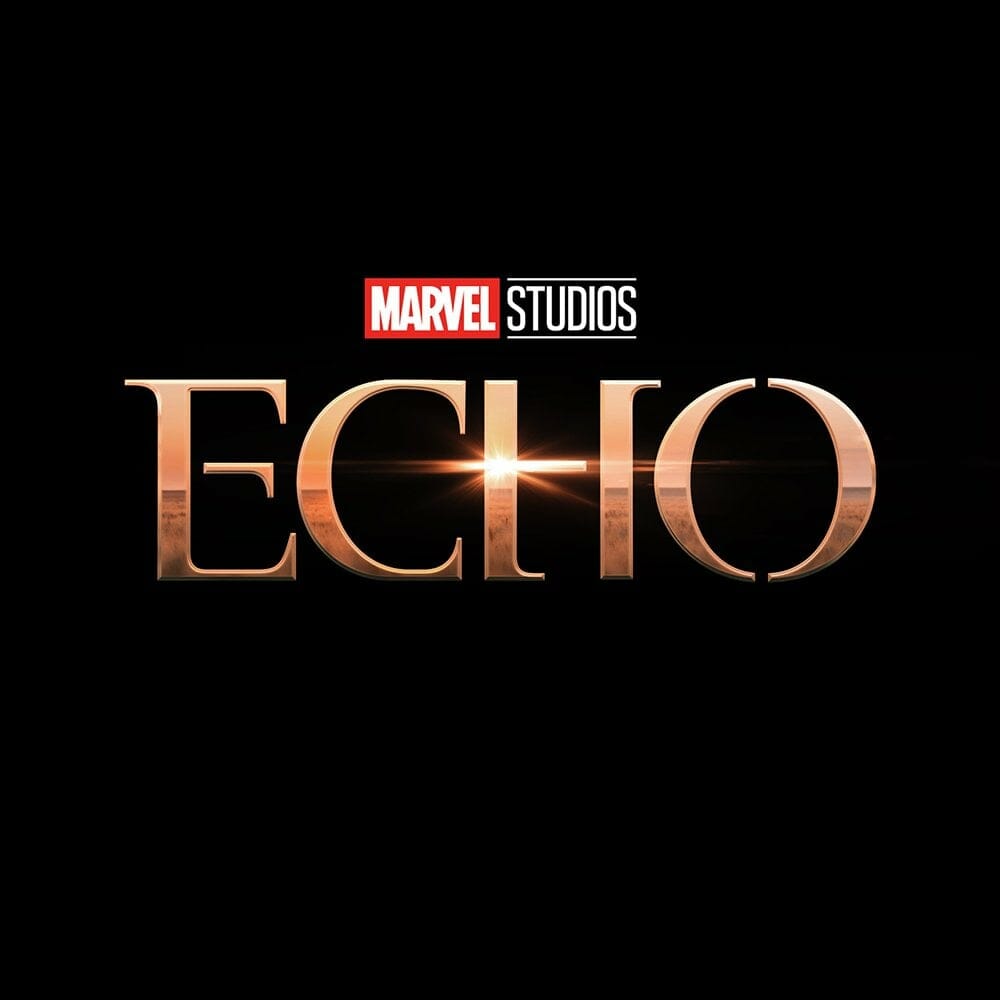 Marvel’s upcoming “Echo” series for Disney+ was slated to premiere in Summer 2023 on Disney+ however according to a new report, the release of the series could potentially be delayed.

The news comes from “Echo” showrunner Marion Dayre who recently spoke to Ben Blacker of The Writers Panel and shared a delay for the series until at least December 2023.  When asked about the premiere date of “Echo,” Dayre replied, “That will be probably a year from when this comes out.”

Keep in mind, nothing has been confirmed by Disney or Marvel so the reveal is not considered official at this time.

Streaming exclusively on Disney+, the origin story of Echo revisits Maya Lopez, whose ruthless behavior in New York City catches up with her in her hometown. She must face her past, reconnect with her Native American roots and embrace the meaning of family and community if she ever hopes to move forward.

Source:  The Writers Panel podcast via The Cosmic Circus