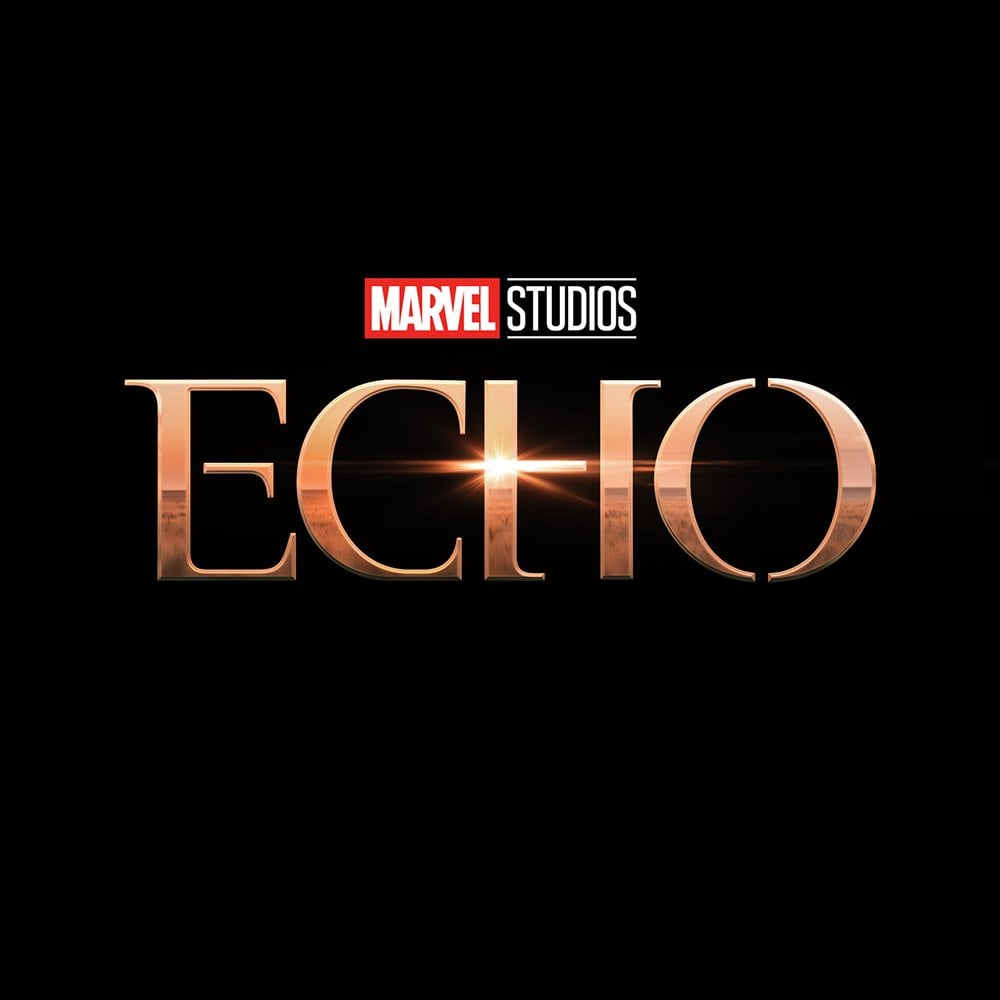 According to The Illuminerdi, Ken Kristensen and Dara Resnik will also be working as writers on Disney+’s Echo. Kristensen wrote three episodes of The Punisher; including season 1, episode 10, “Virtue Of The Vicious,” season 2, episode 3, “Trouble The Water,” and season 2, episode 9, “Flustercluck.” And, Resnik wrote two episodes of Daredevil  including season 3, episode 8, “Upstairs/Downstairs,” and episode 11, “Reunion.”

Lead writer, Dayre also confirmed the talent that will be involved in the series on social media which you can see below:

Marvel’s “Echo” series will reportedly start production in Spring 2022.   A release date on Disney+ has not been announced yet.