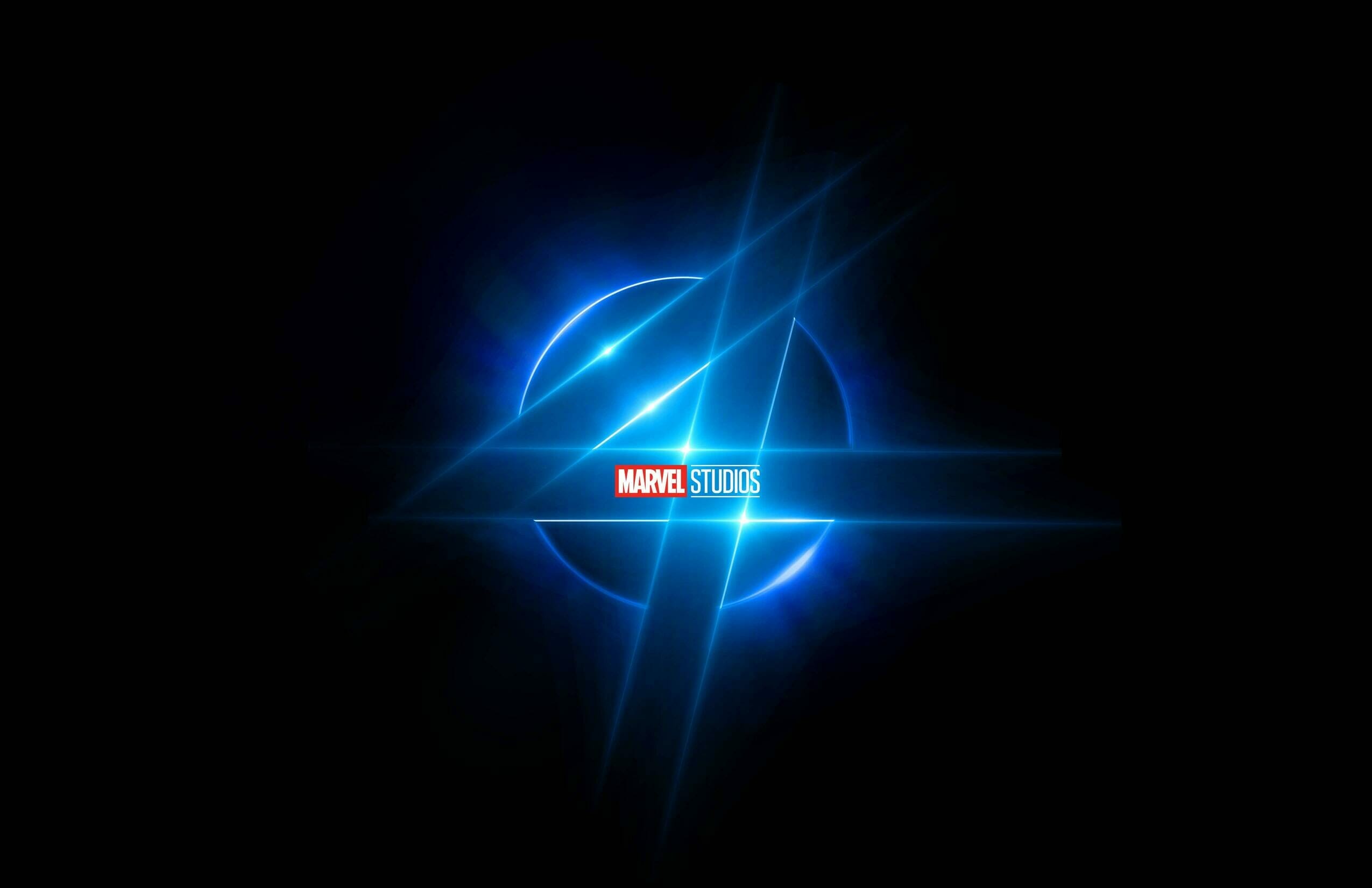 Kevin Feige, Marvel Studios president, has already confirmed that a new Fantastic Four movie will be coming sometime in the future.  Not much is known about the reboot except characters Reed Richards (Mister Fantastic), Sue Storm (Invisible Woman), Johnny Storm (Human Torch) and Ben Grimm (The Thing) will return.

Jon Watts, who directed Spider-Man: Far From Home, will direct the movie.

In a recent Final Destination report by Variety the following was revealed about Watts, “next directing gig will still likely be Marvel Studios’ reboot of the Fantastic Four superhero franchise, which remains undated.”

This means we could see a Fantastic Four film sooner than later, potentially in late 2023 or early 2024.

No other details have been announced for the film at this time including a theatrical release date.