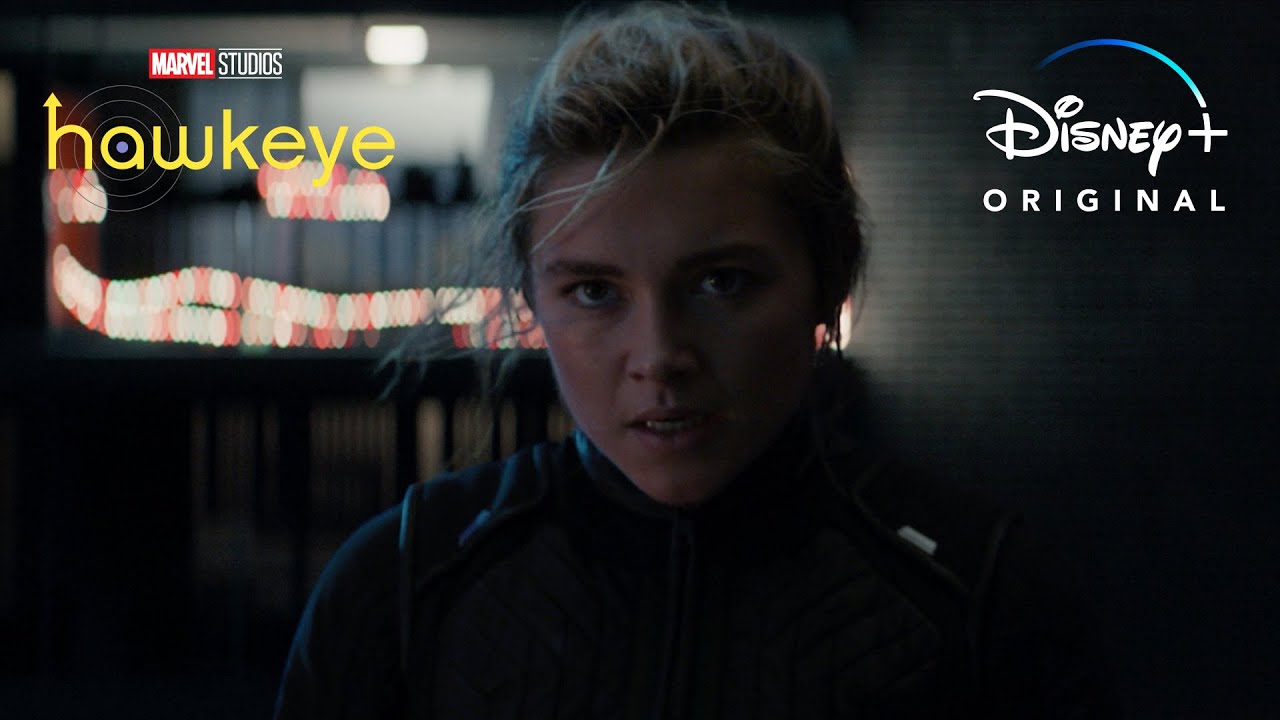 Marvel Studios has released a new teaser for Marvel’s Hawkeye Episode 5 which will premiere on Disney+ on Wednesday, December 15th.  Check out the video below:

The first four episodes of “Hawkeye” are streaming now on Disney+ with new episodes dropping every Wednesday through December 22nd.