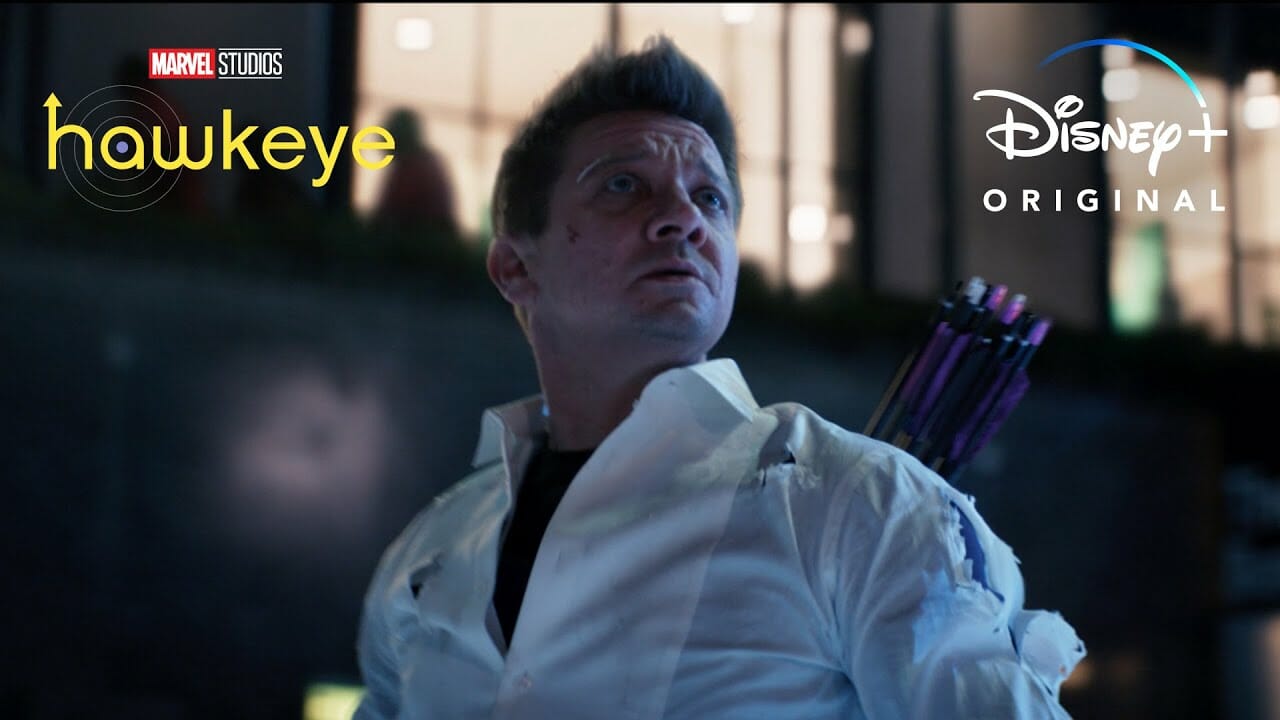 Marvel Studios has released a new teaser for Marvel’s “Hawkeye” Episode 6 which is the finale and will premiere on Disney+ on Wednesday, December 22nd.  Check out the video below: