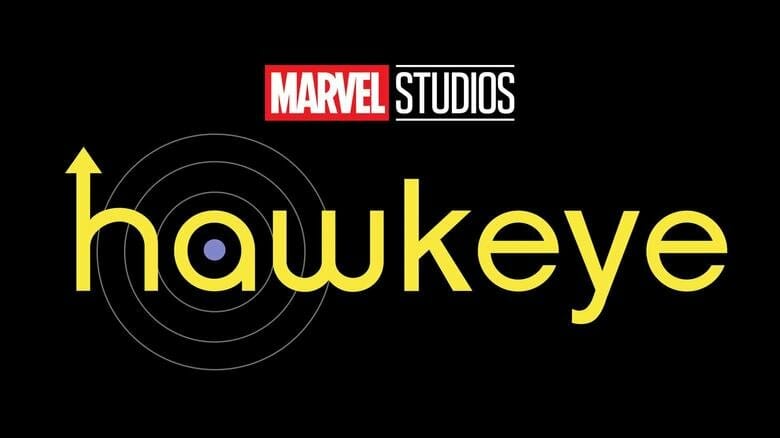 Back in April, Jeremy Renner confirmed on his Instagram story that Marvel’s upcoming Hawkeye series for Disney+ had officially wrapped filming.

Like most Marvel projects, plot details are being kept under wraps, but we do know Renner will return as Cliff Barton and the series will focus on Hawkeye passing the baton to Kate Bishop who is played by Hailee Steinfeld.  A premiere date has not been announced however the series was expected to debut on Disney+ sometime later this year.

Now, we might have a clearer picture of the timeframe we can expect to see Hawkeye’s premiere on the streaming service. Lauren Ridloff, who will play Makkari in Marvel Studios’ Eternals, posted on her Instagram account a picture of her alongside Alaqua Cox,who will play Maya Lopez, aka Echo, in the upcoming Hawkeye series.  The caption reads: “Echo and Makkari looking at you, Fall of 2021.″ You can see that post below:

Marvel’s Eternals is set to release in November and if the above post stands correct, we could possibly see Hawkeye make its debut around the same time.

Echo will also be getting her own Disney+ series with production expected to begin in January.