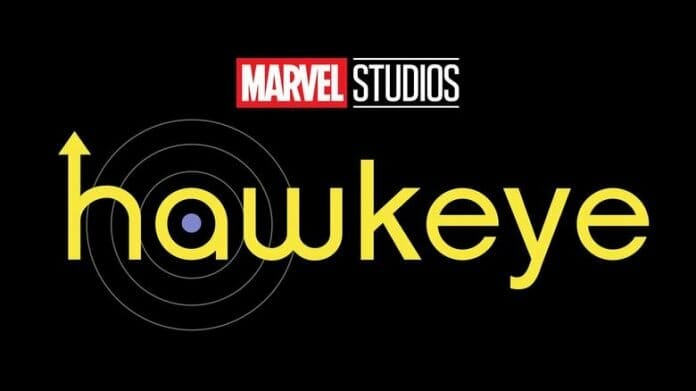 The Hollywood Reporter has revealed the directors for Marvel’s upcoming Hawkeye series for Disney+.  Rhys Thomas (Saturday Night Live) as well as directing duo Bert and Bertie (Troop Zero) will be taking the helm of multiple episodes of the series. 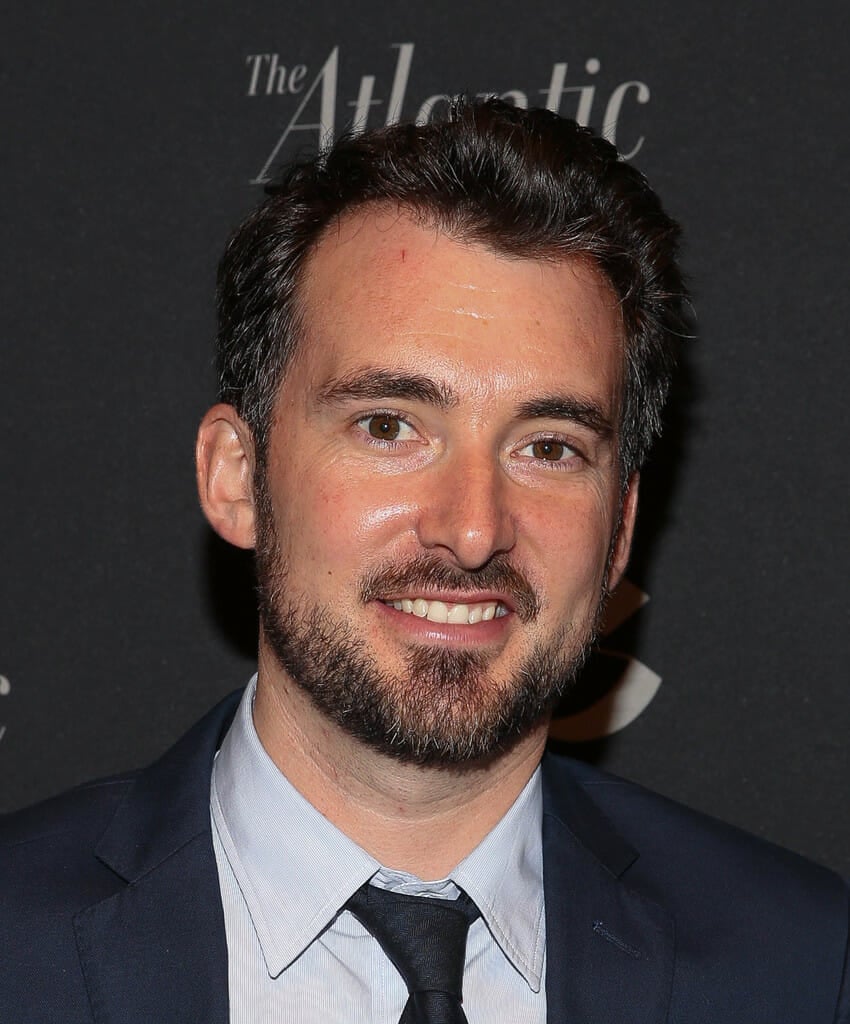 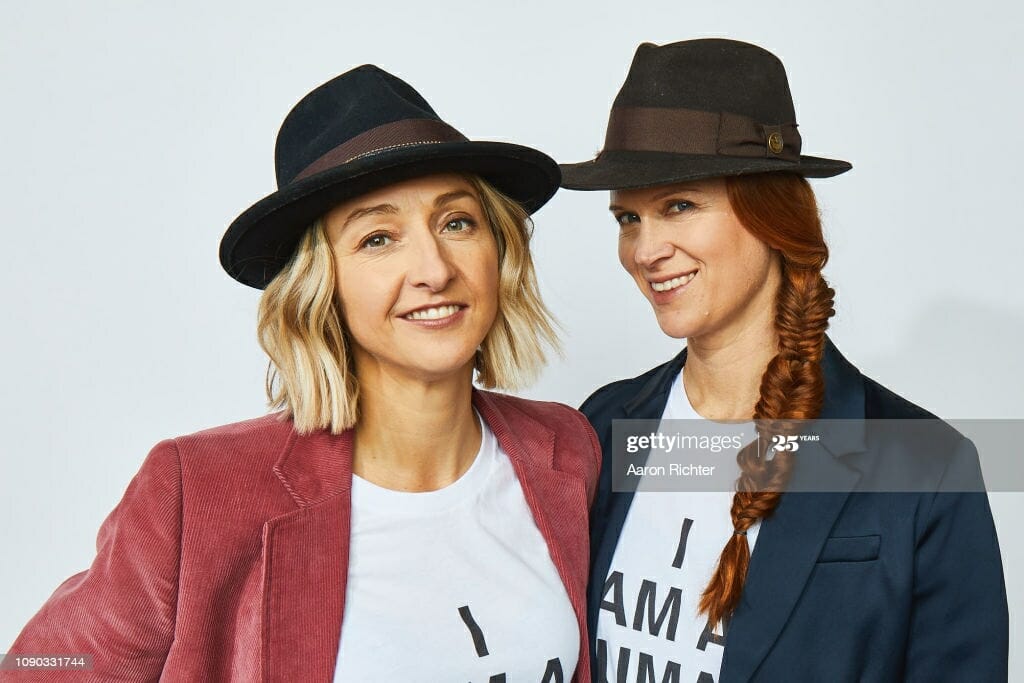 The new Hawkeye series will reportedly tell the story of Kate Bishop’s arrival in the Marvel Cinematic Universe. Jeremy Renner is confirmed to reprise his role as Clint Barton in the series and rumors indicate Hailee Steinfeld will play the part of Kate Bishop although that has not been confirmed by Marvel. Jonathan Igla (Mad Men, Pitch) is writing the series.

Hawkeye was originally expected to begin production in September of this year, but because of the global health crisis and filming delays,  it is unclear if the project will start on time.  The series is slated to debut on Disney+ in Fall 2021.