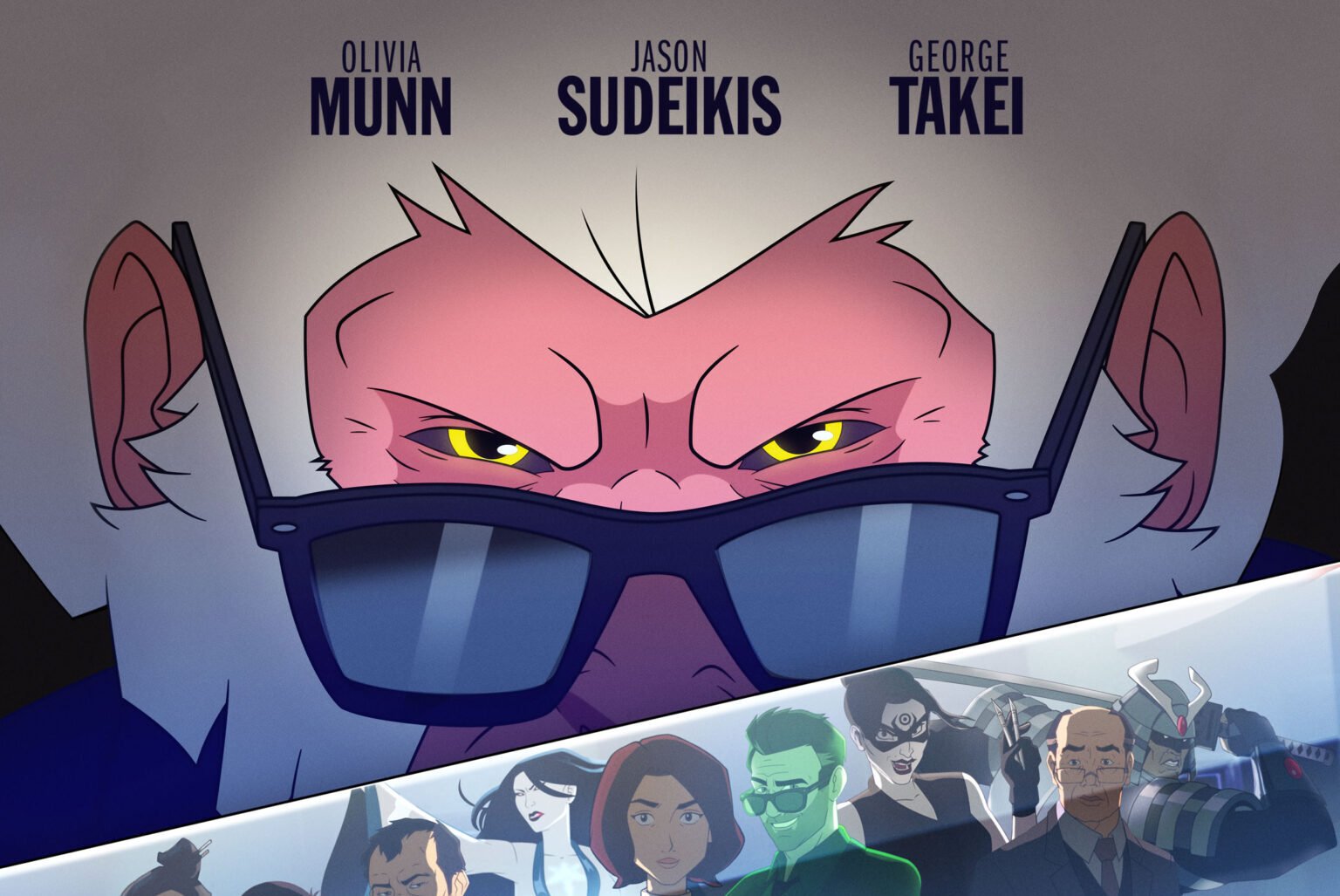 Hulu has released a new “Anatomy of a Scene” featurette for the Hulu/Star Original adult animated series “Hit Monkey.”  The series is now streaming on Hulu in the United States and will be coming to Disney+ internationally soon.

The video below features the amazing team of Art Directors, Animators, Editors, and Producers that made this epic chase scene with Lady Bullseye possible.