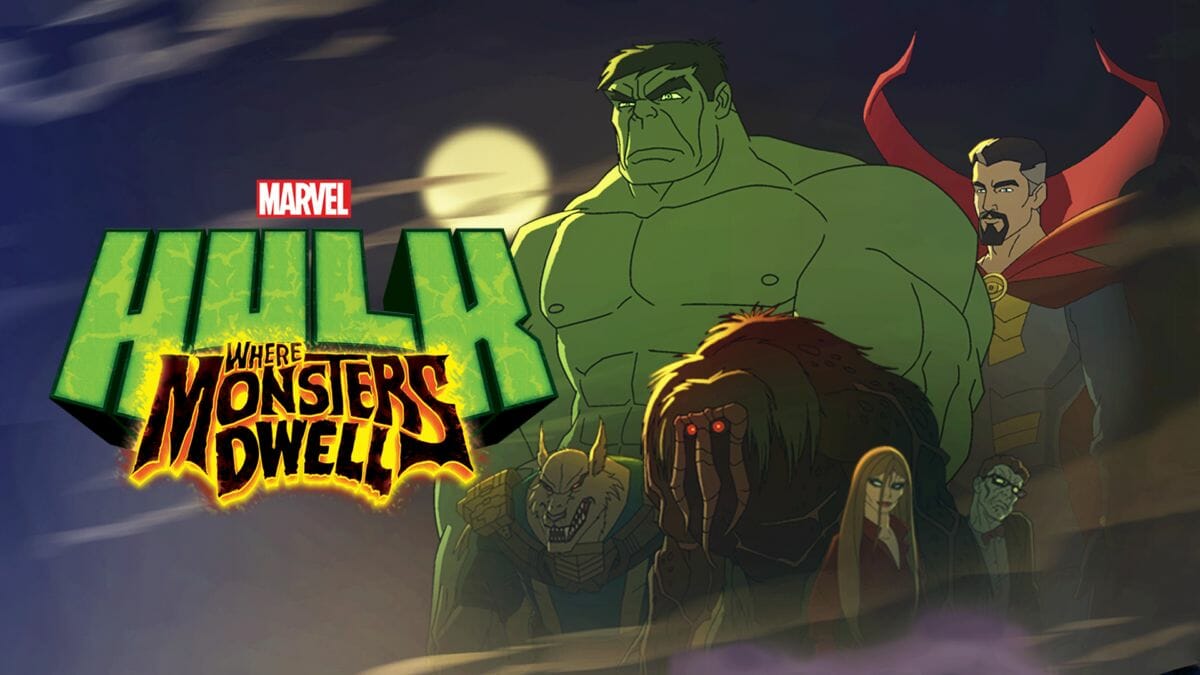 Disney has announced that “Marvel’s Hulk: Where Monsters Dwell” will release on Disney+ in Canada on Friday, January 6, 2023.

Treat yourself to the spooky, action-acked animated feature-length film, “Marvel’s Hulk: Where Monsters Dwell.” Nightmare is bent on conquering our waking world by crossing through the Dream Dimension, and converting each dreamer into a monster. Can Doctor Strange, Hulk and the Howling Commandoes hold the line and put an end to his nefarious scheme?