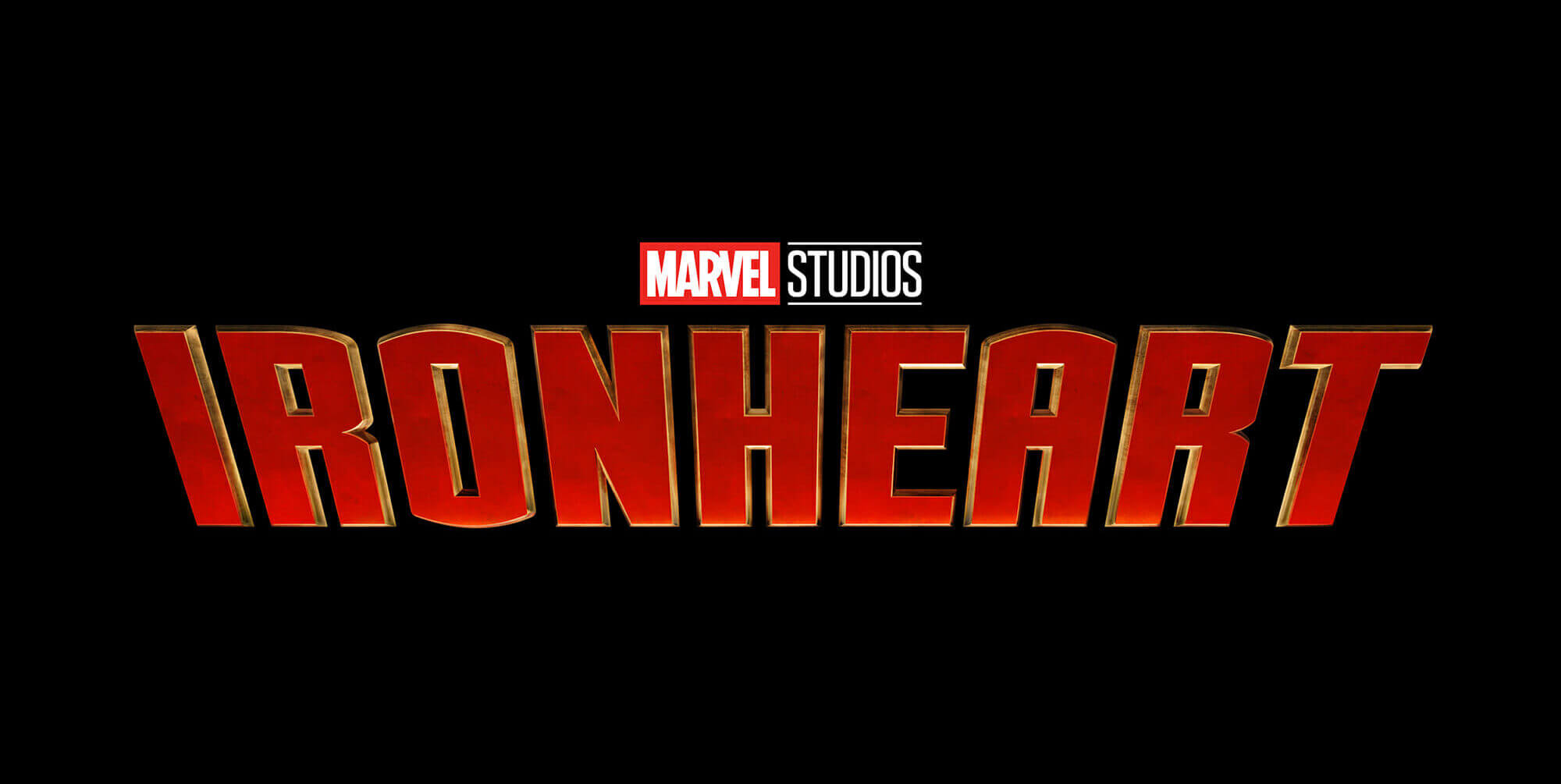 The Hollywood Reporter has revealed that Chinaka Hodge will serve as head writer for the upcoming Marvel “Ironheart” series in development for Disney+.  Hodge is a poet and also known for her work as a TV writer on TNT’s Snowpiercer. 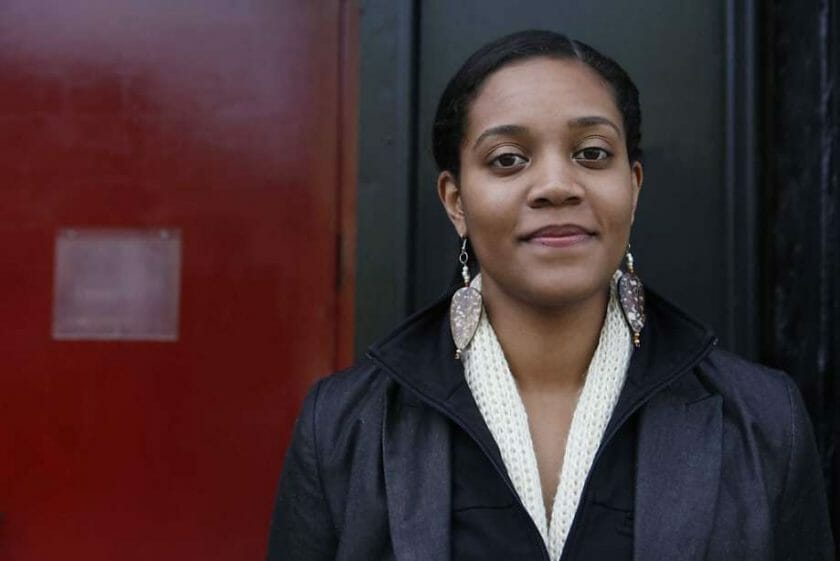 Not much is known about the series so far but the following was shared during Disney’s Investors Day last December:

Dominique Thorne is genius inventor Riri Williams in Ironheart, an Original Series about the creator of the most advanced suit of armor since Iron Man.

Keep checking Disney Plus Informer for all the latest updates on Marvel’s new “Ironheart” series for Disney+.