Marvel Comics is releasing a brand-new hardcover book titled “Marvel’s Loki: The Art of the Series.” 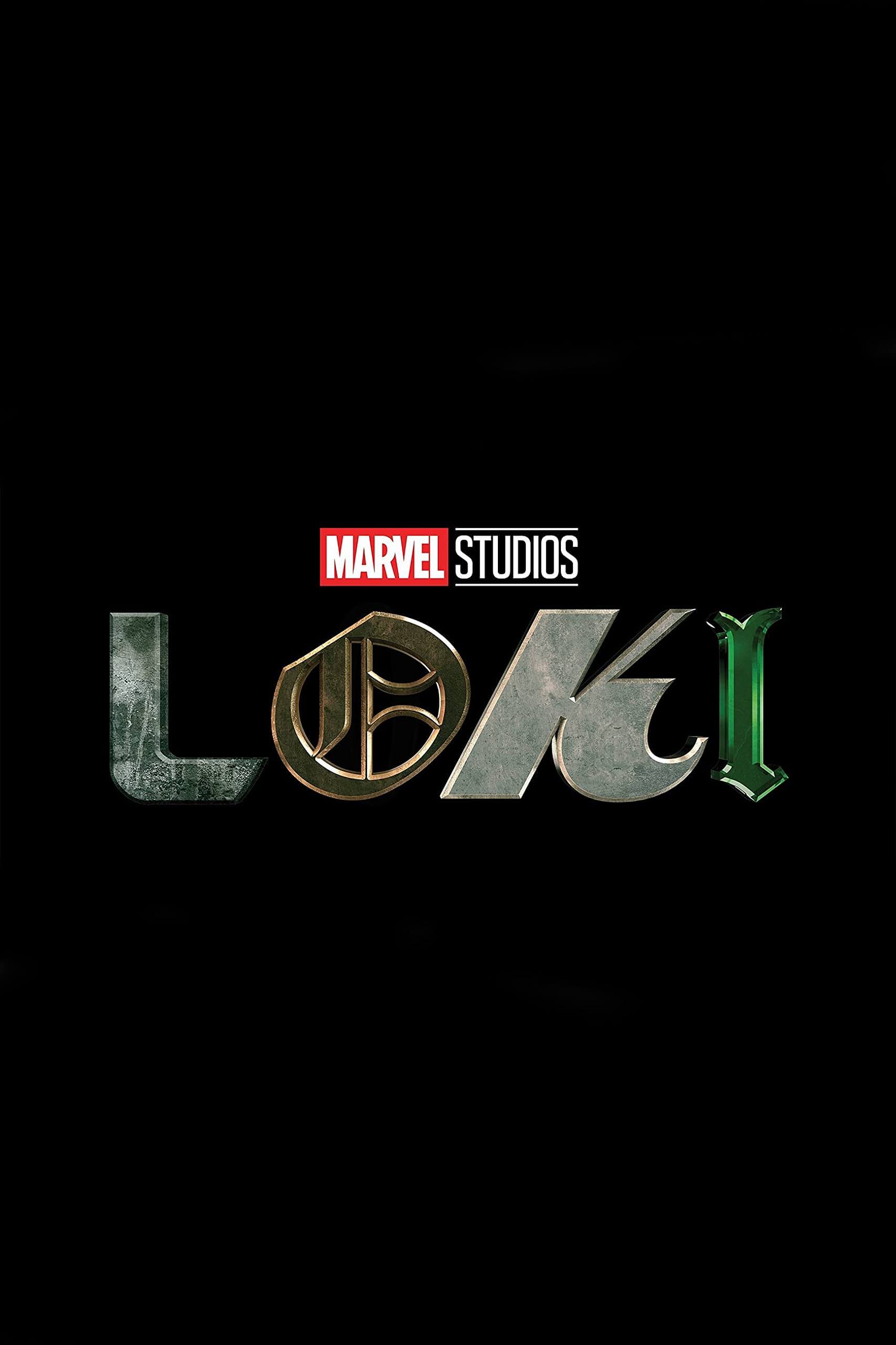 You can read the official description for the book below:

Picking up immediately after Loki steals the Tesseract (again), he finds himself called before the Time Variance Authority, a bureaucratic organization that exists outside of time and space, forced to answer for his crimes against the timeline and given a choice: face deletion from reality or assist in catching an even greater threat. Follow the god of chaos through exclusive concept art and behind-the-scenes interviews in this keepsake art book.

“Marvel’s Loki: The Art of the Series” retails for $50 and releases on November 30, 2021.  You can pre-order the book now from various retailers including Amazon and Barnes & Noble.