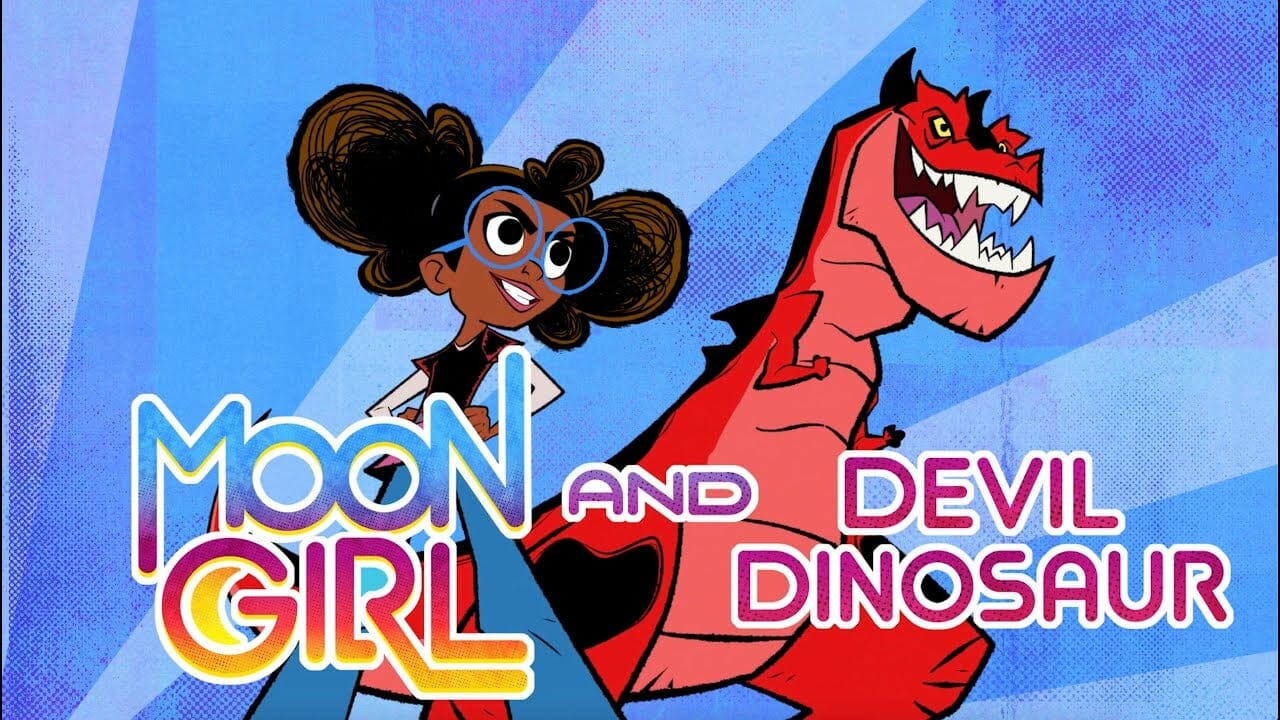 You can watch a new trailer for the series below:

Also, check out the new Disney Channel/Disney+ poster below: 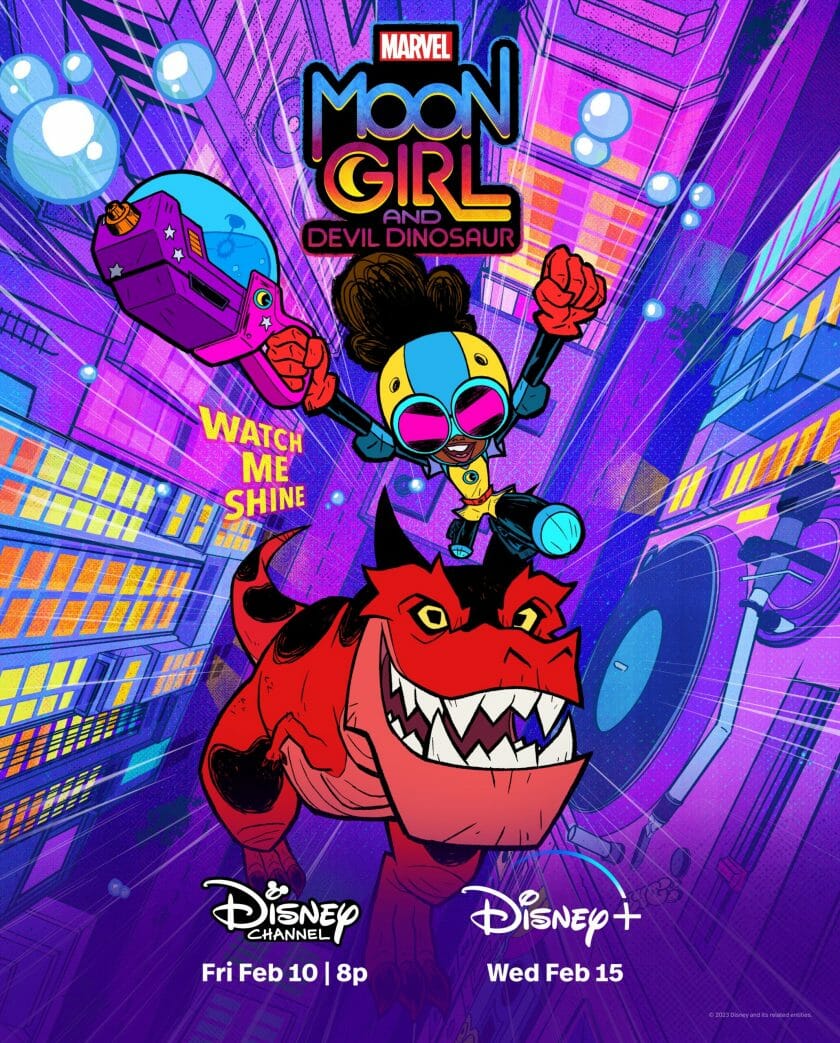