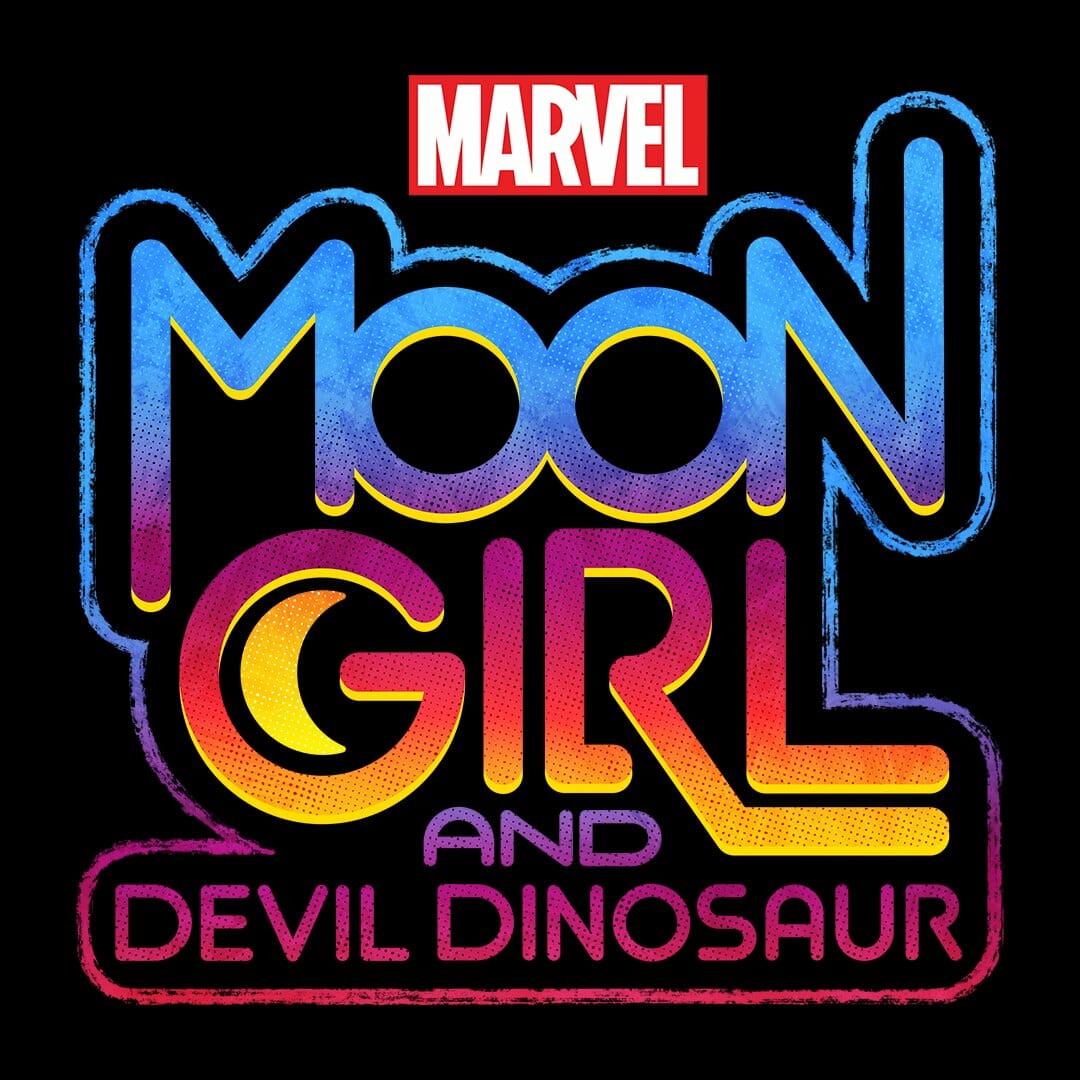 Today, during “Marvel’s Moon Girl and Devil Dinosaur” panel at San Diego Comic Con, the guest voice cast was revealed and a first look at the series was shared.

You can also watch a clip from the series below:

You can also check out the newly released poster below: 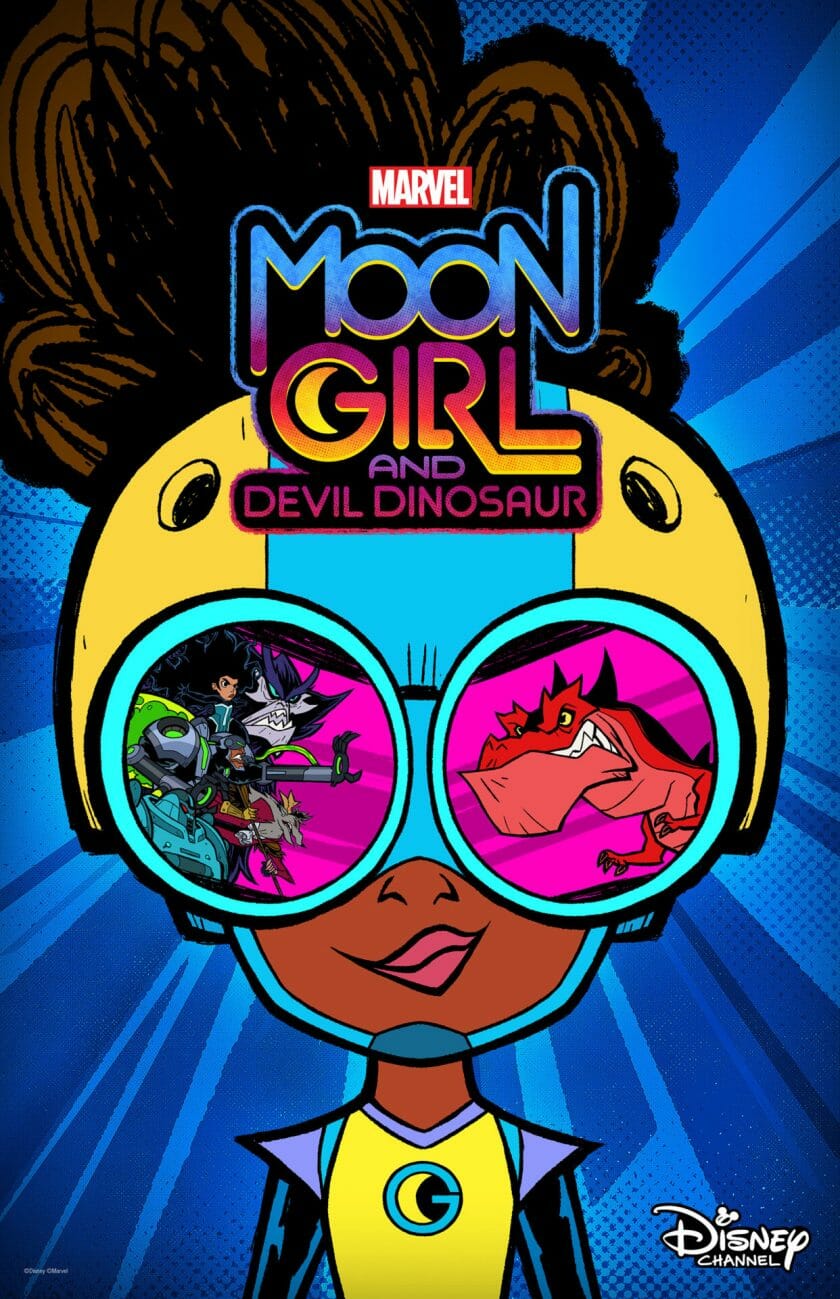 Based on Marvel’s hit comic books, the Disney Branded Television series is slated to premiere in 2023 on Disney Channel and Disney+.