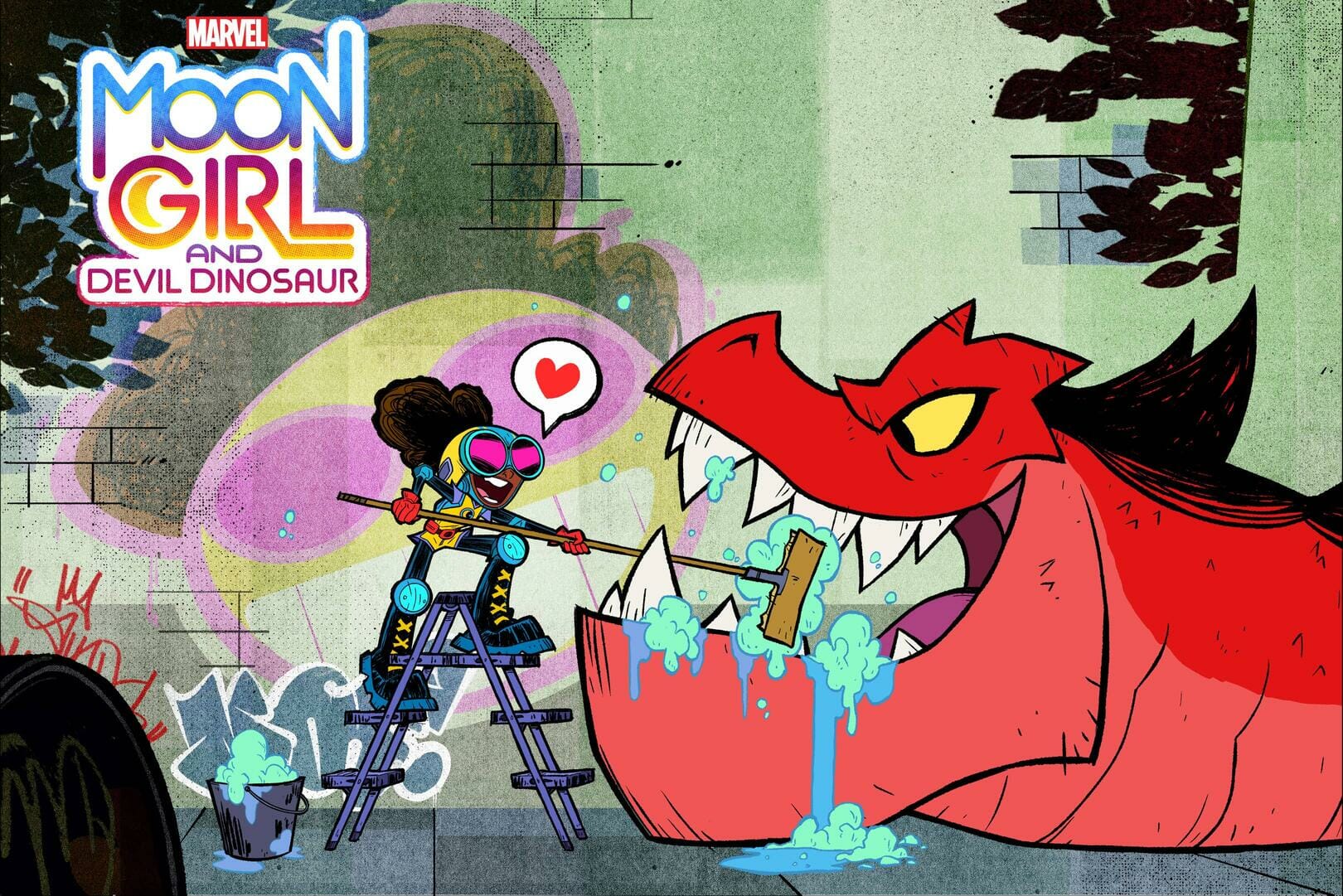 “Moon Girl and Devil Dinosaur,” the animated series, is coming to the Disney Channel on February 10th, and shortly thereafter on Disney+.

Today, Disney released a sneak peek of the upcoming series:

‘Moon Girl and Devil Dinosaur’ premieres on the Disney Channel on February 10th, and shortly thereafter on Disney+.