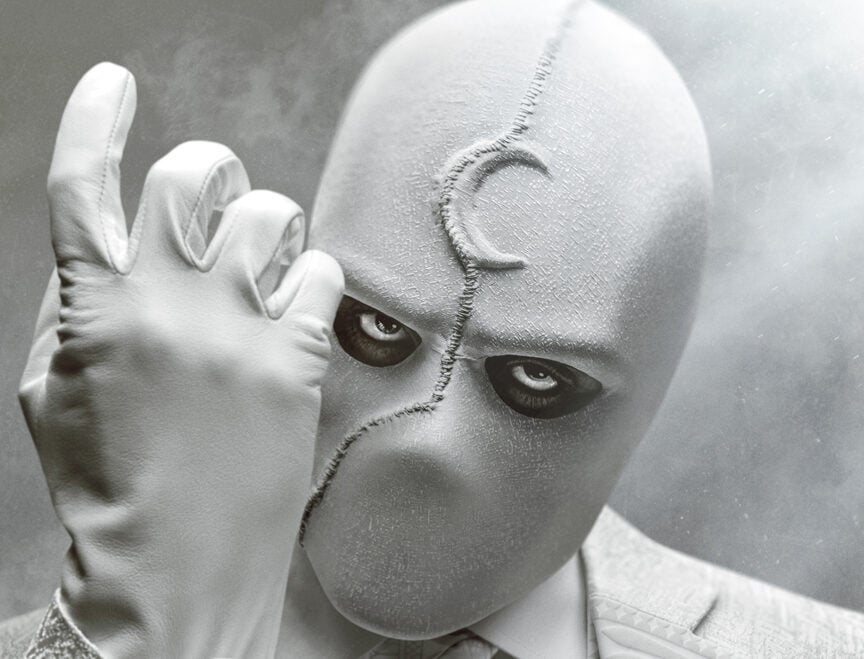 Moon Knight‘s Director of Photography Andrew Droz Palermo is currently in talks to return for more Marvel projects in the future.

I’ve been asked a few things. I can’t say what. The timing hasn’t been right for me yet. But I would love to do other Marvel stuff, I’d love to get the chance to do it again. For me, it’s always about the filmmaker who is who’s leading the ship and because those are the people that I’m with day in and day out for hours and hours on end. So I really need to be excited and inspired, and also like them personally. It’s really important to me.

Although no specific projects were revealed, Marvel has a vast amount of films and Disney+ series in the works.  Palermo worked on episodes two and four of Moon Knight.  The directors of Moon Knight,  Aaron Moorhead and Justin Benson are friends of Palermo and had a hand in getting him the job.  The directing duo has been tapped to direct the second season of Loki so it’s possible they could bring Palermo along for that gig as well.

You can listen to the full interview with Palermo here.