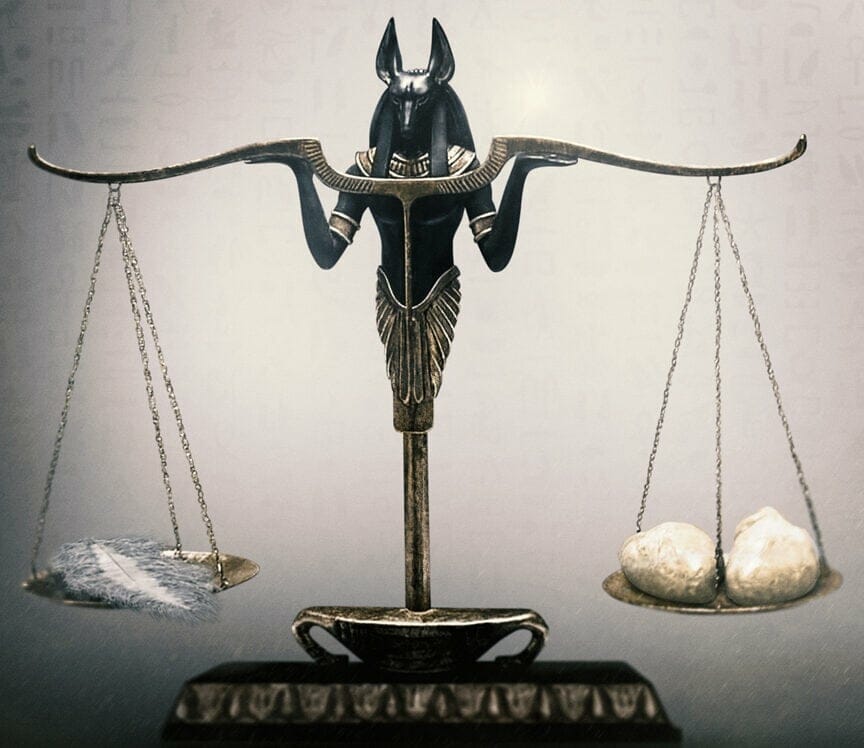 Marvel Studios has released a new character poster from Episode 5 of the Disney+ Original series “Moon Knight” which releases tonight at midnight PT on Disney+. 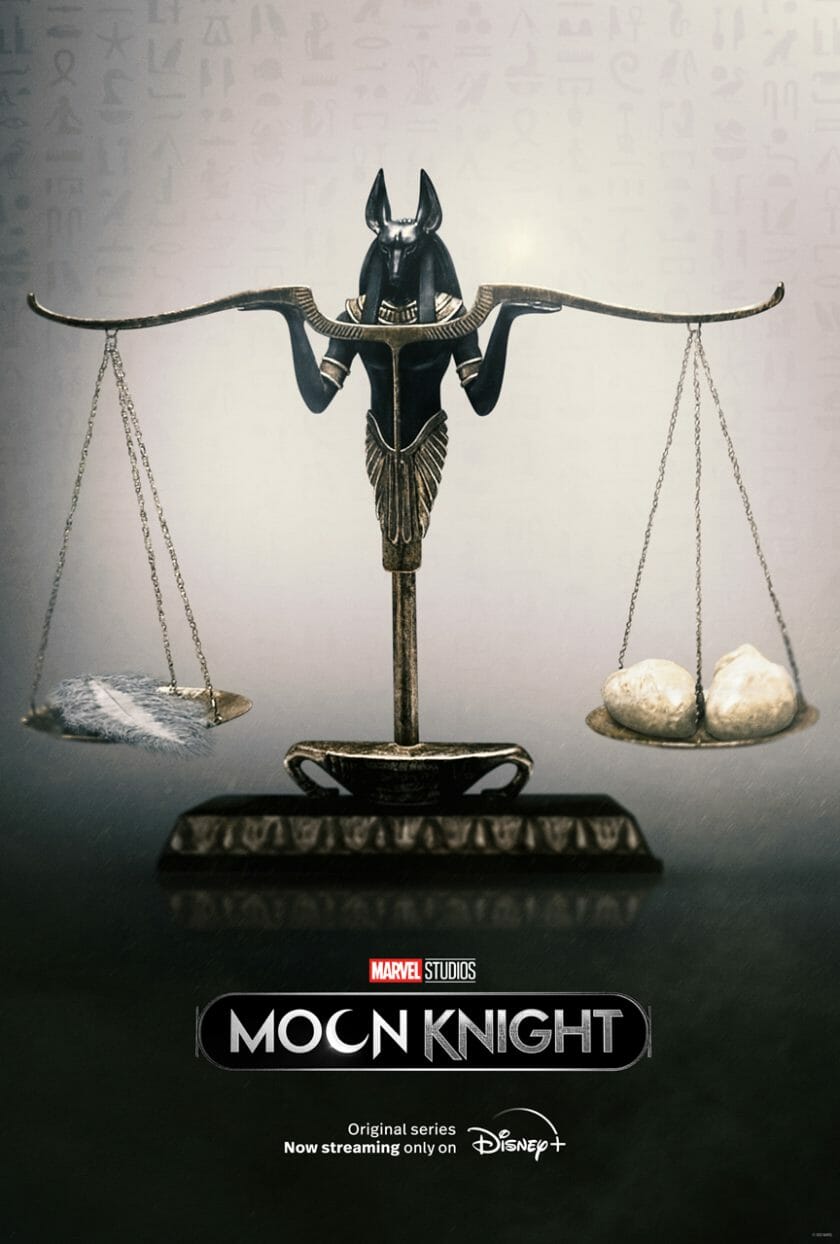 You can watch a trailer for “Moon Knight” below, check out all the details we noticed from Episodes 1, 2,  3, & 4 and read our review of the first four episodes here: