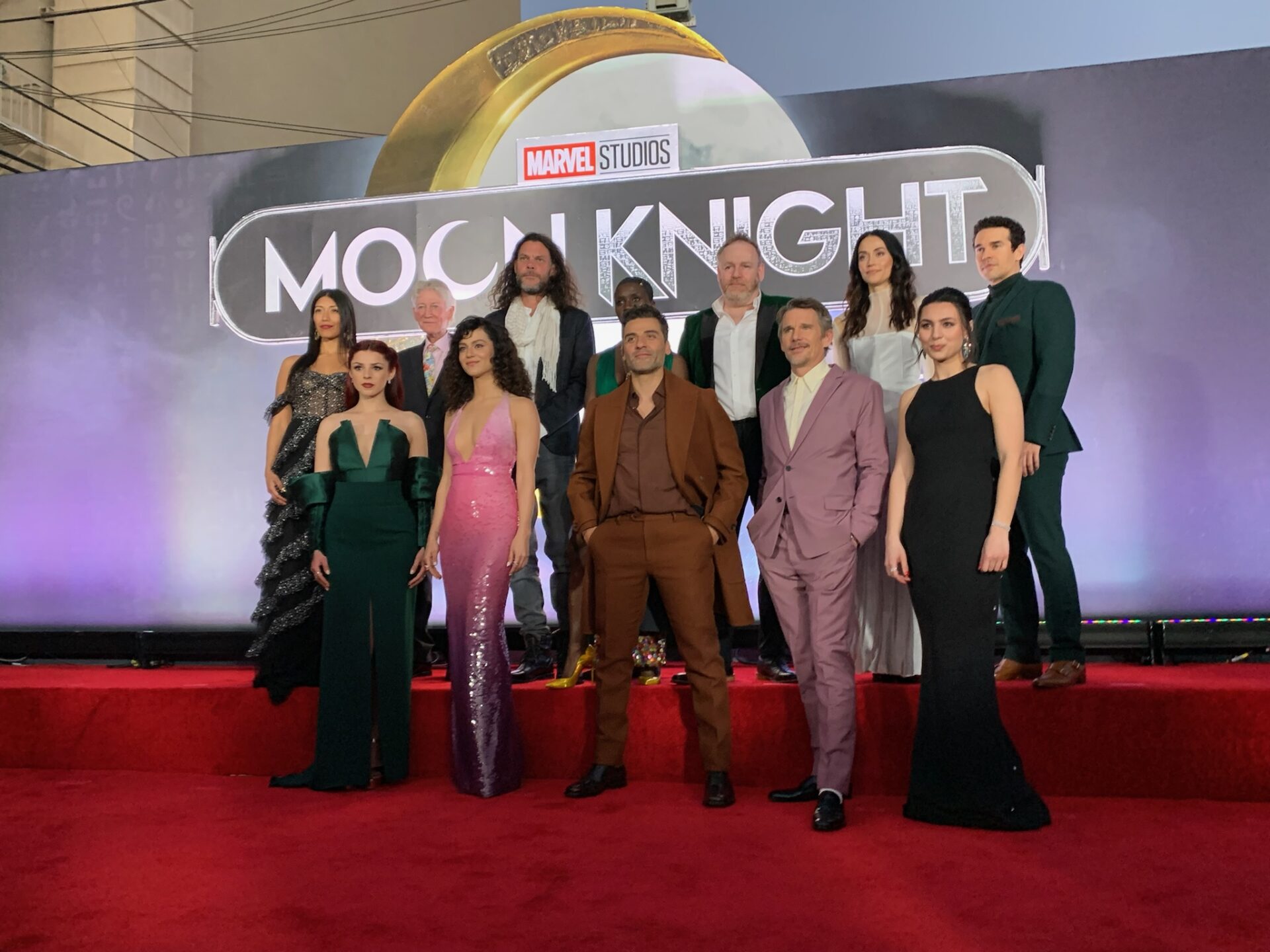 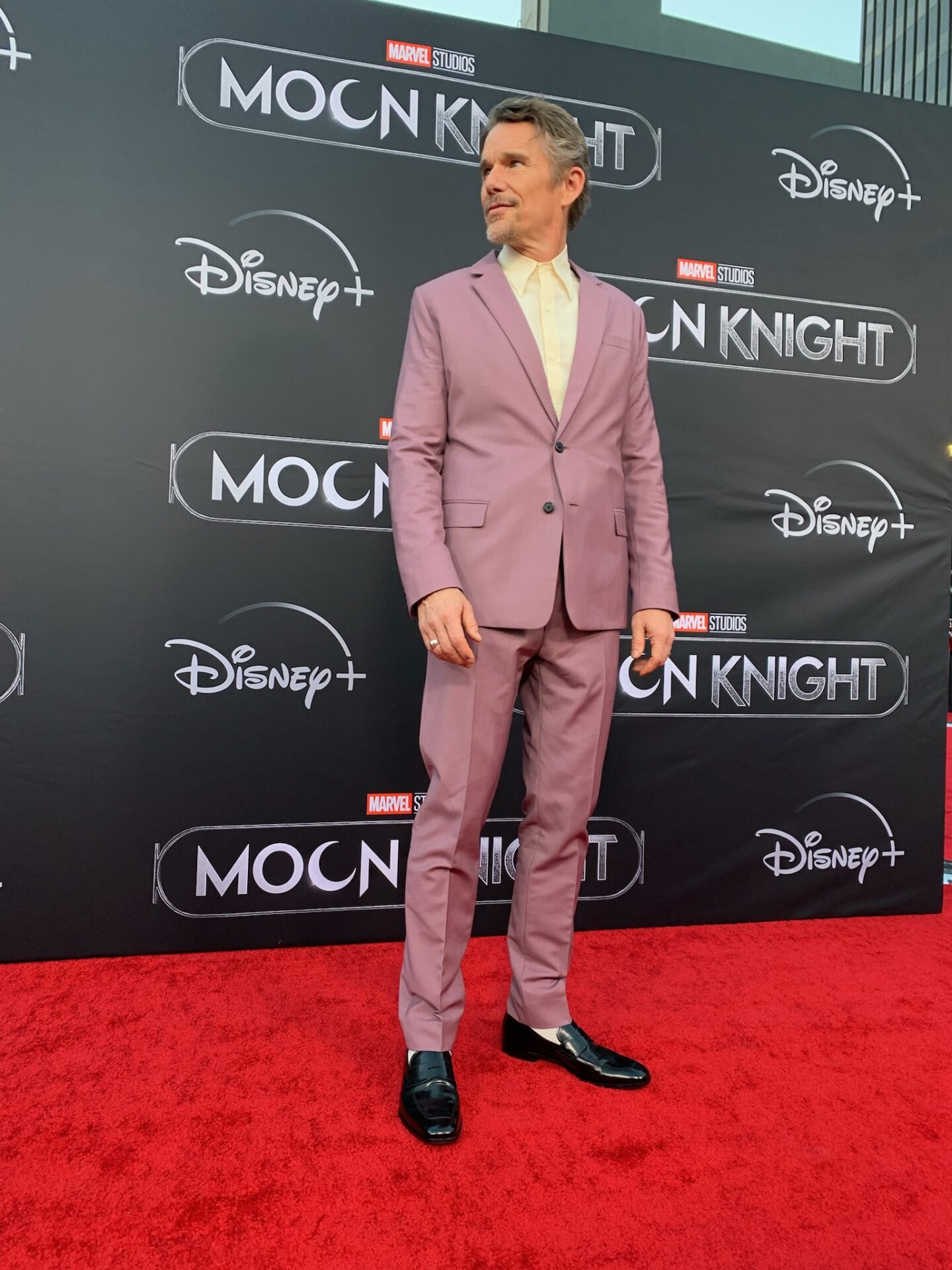 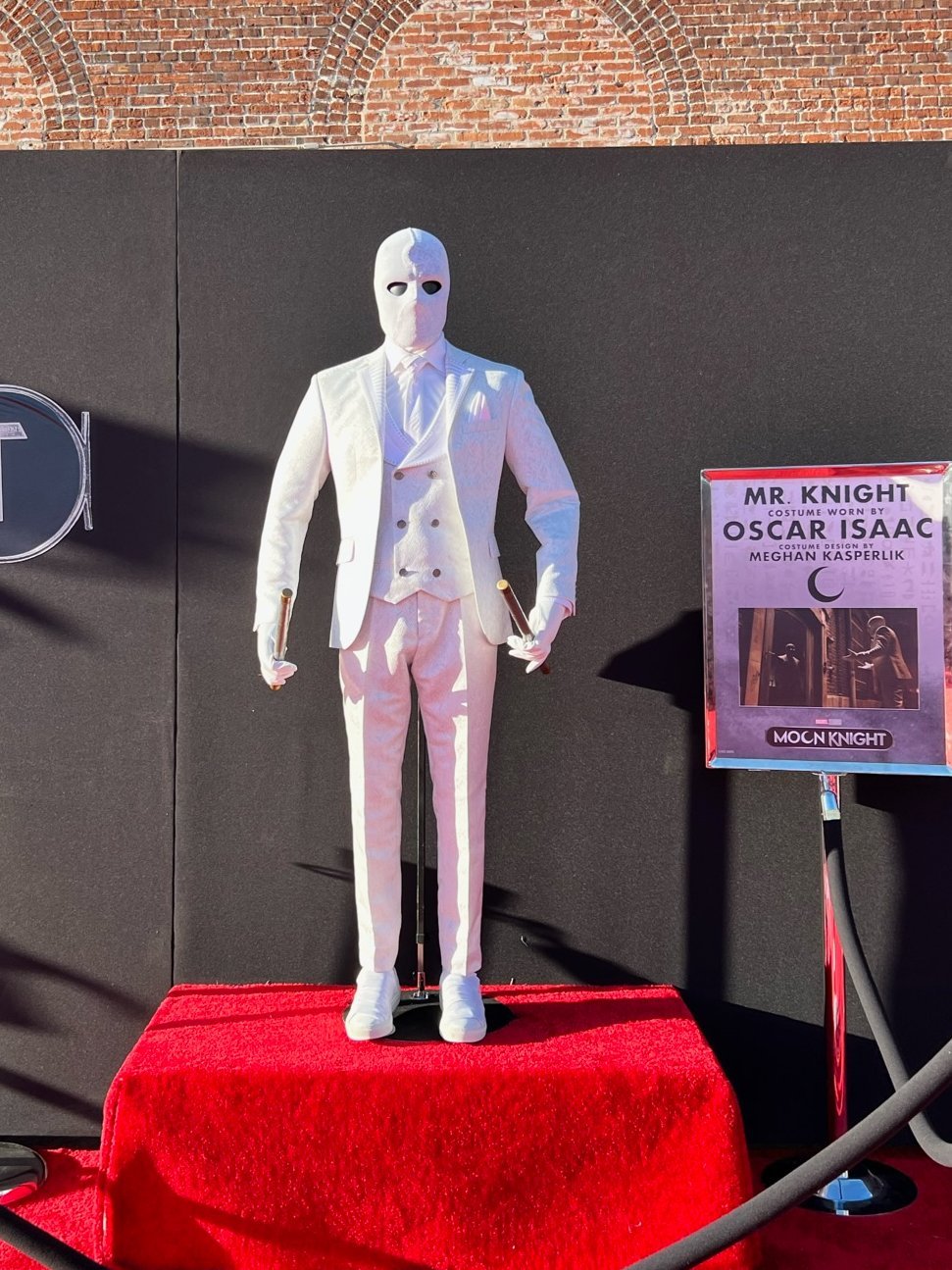 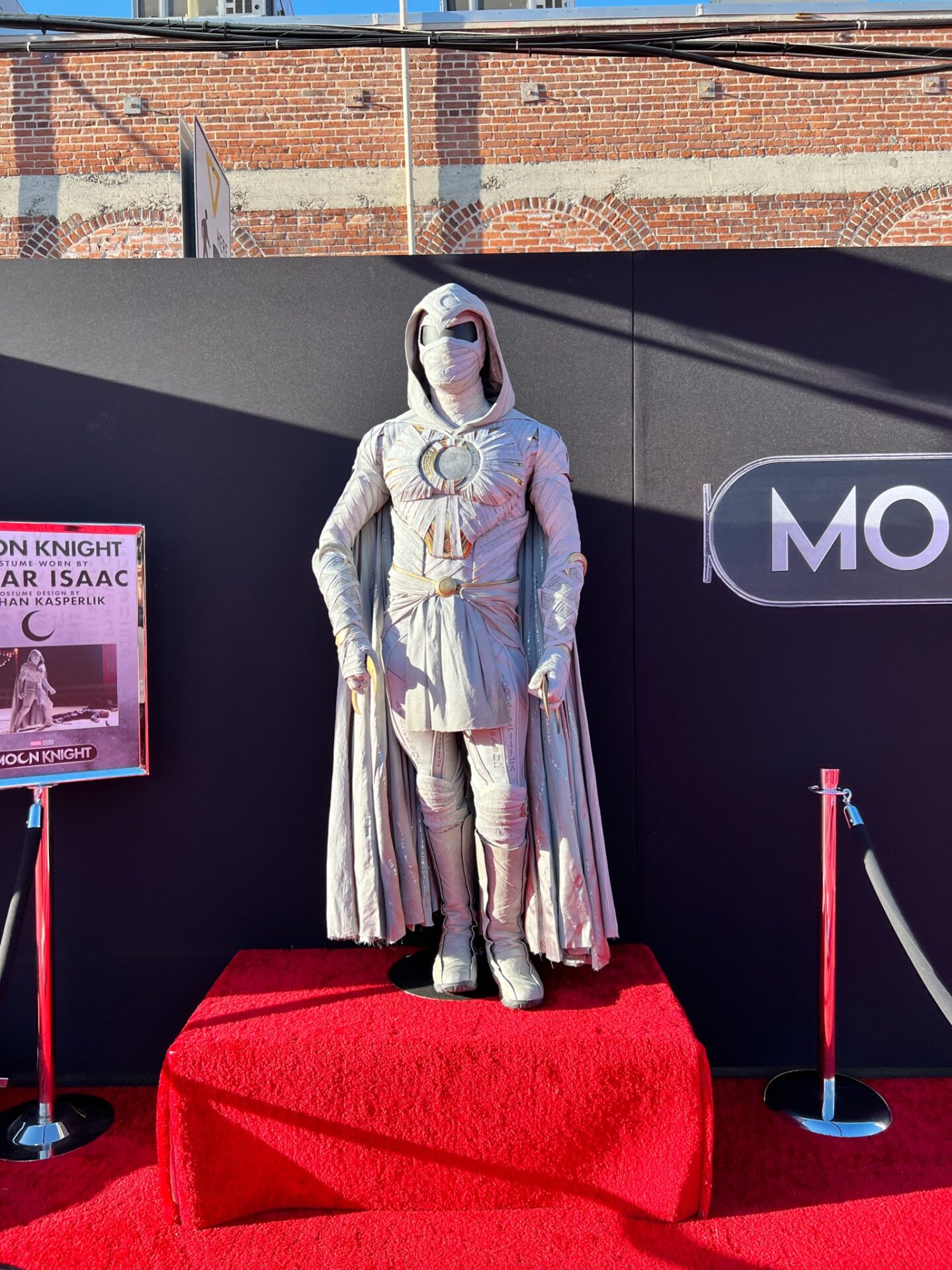 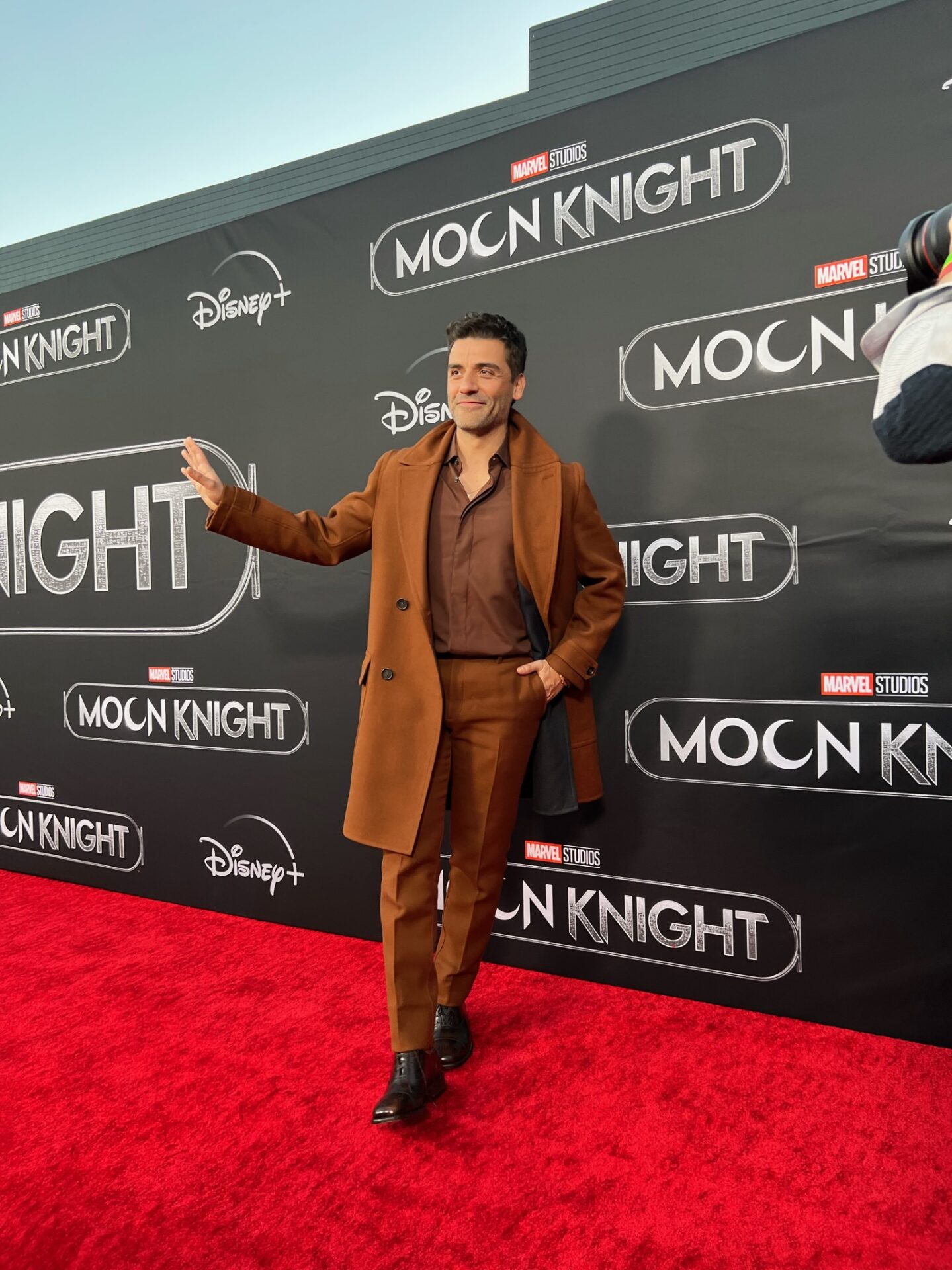 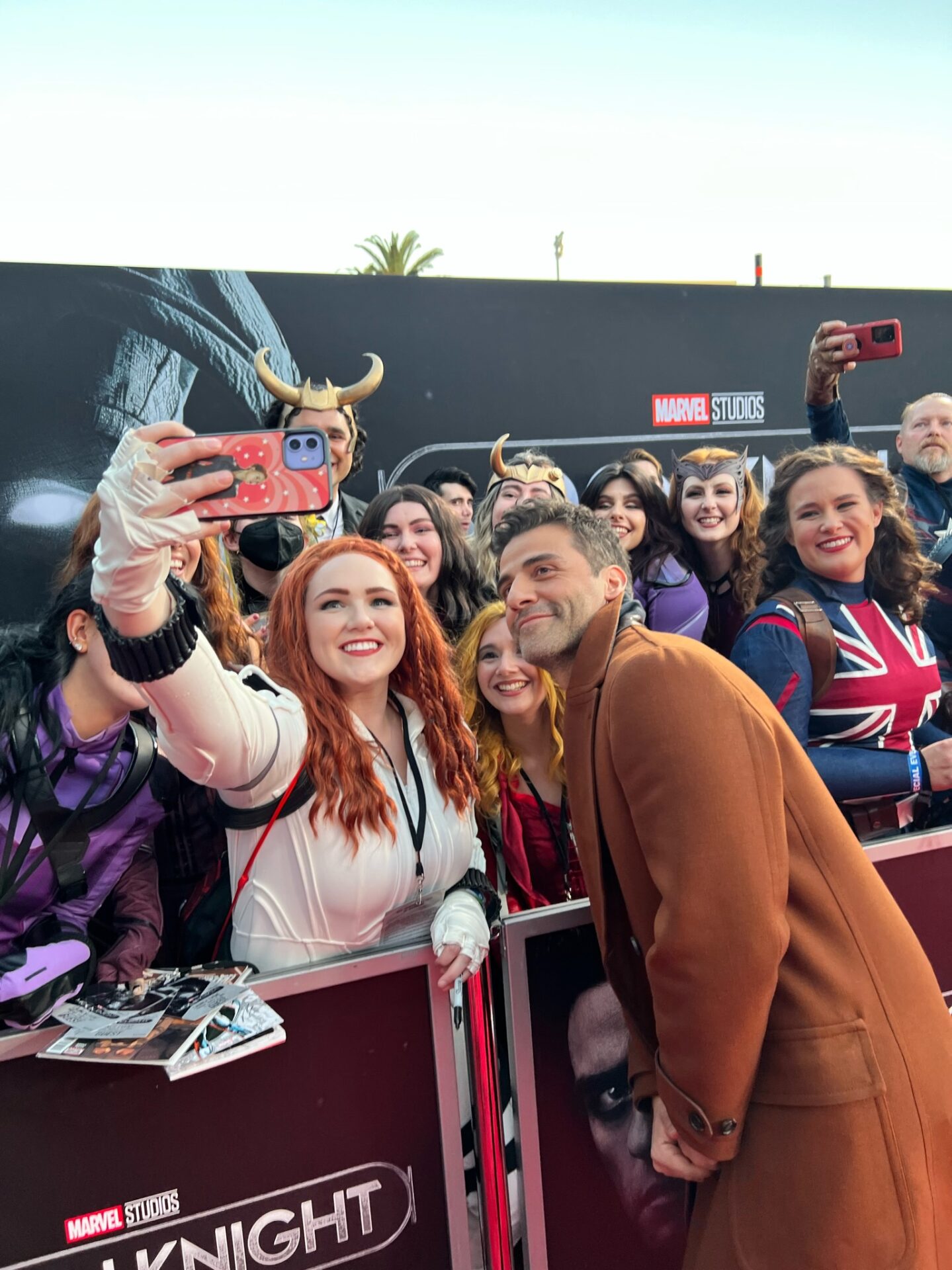 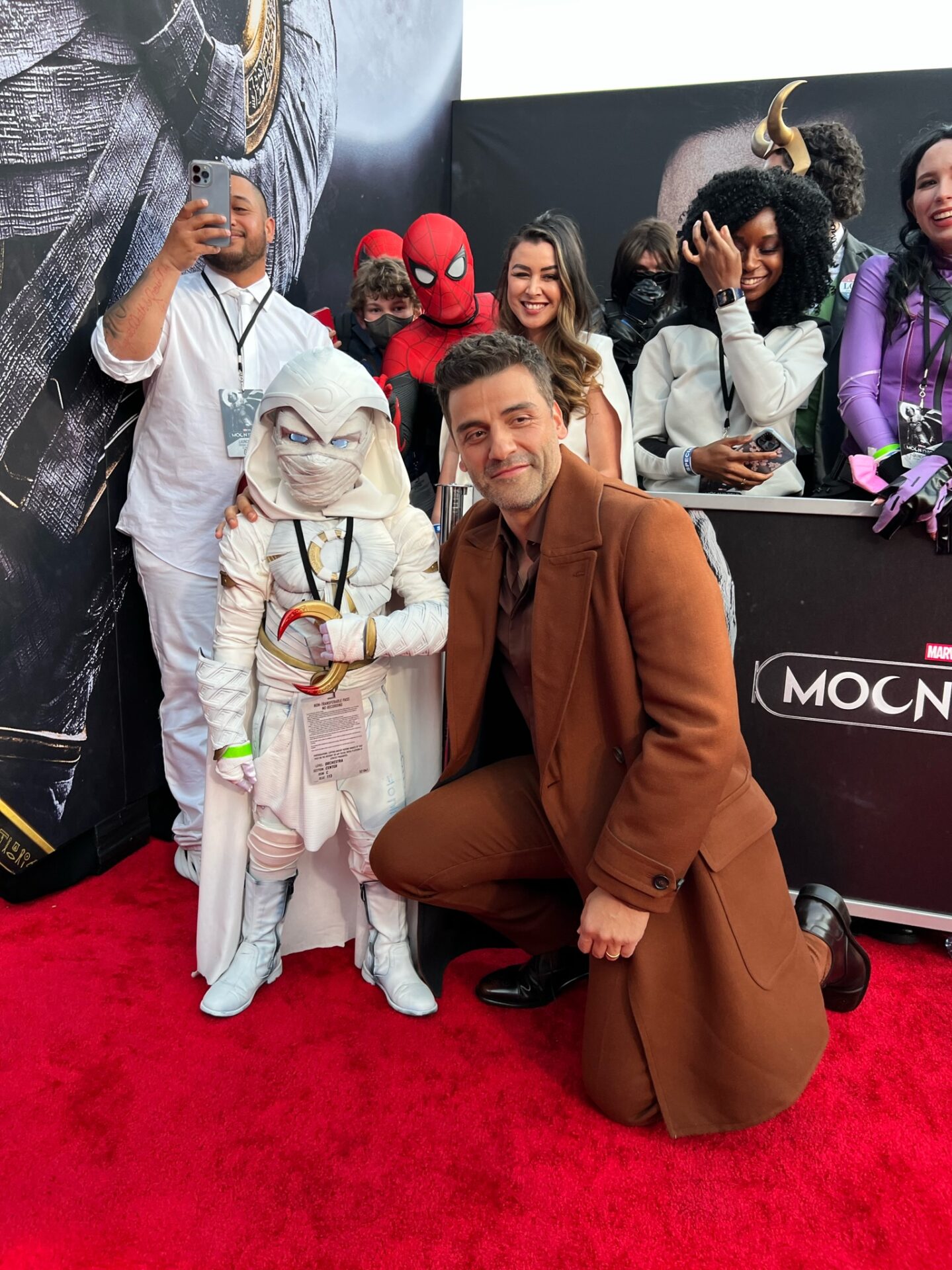 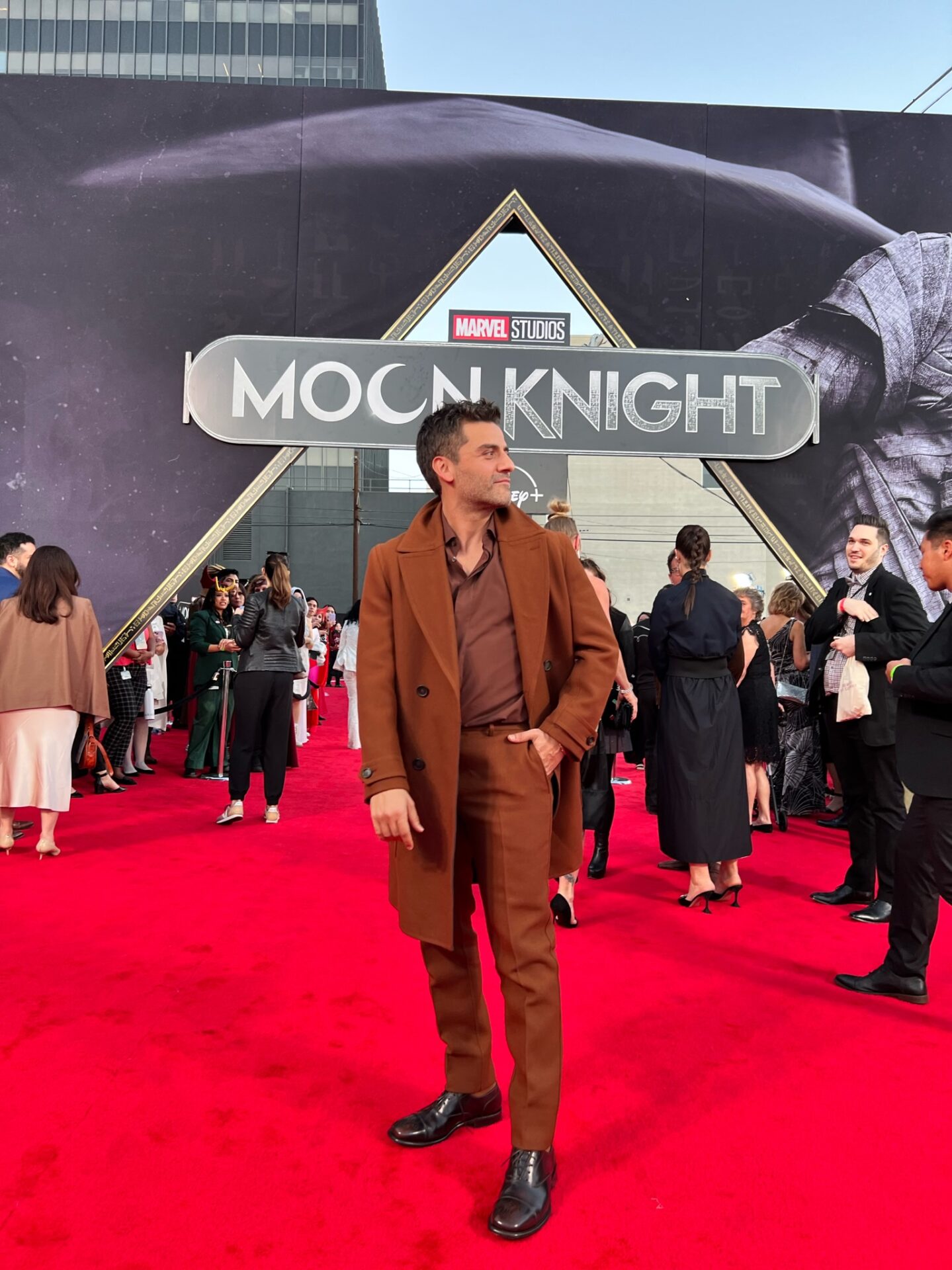 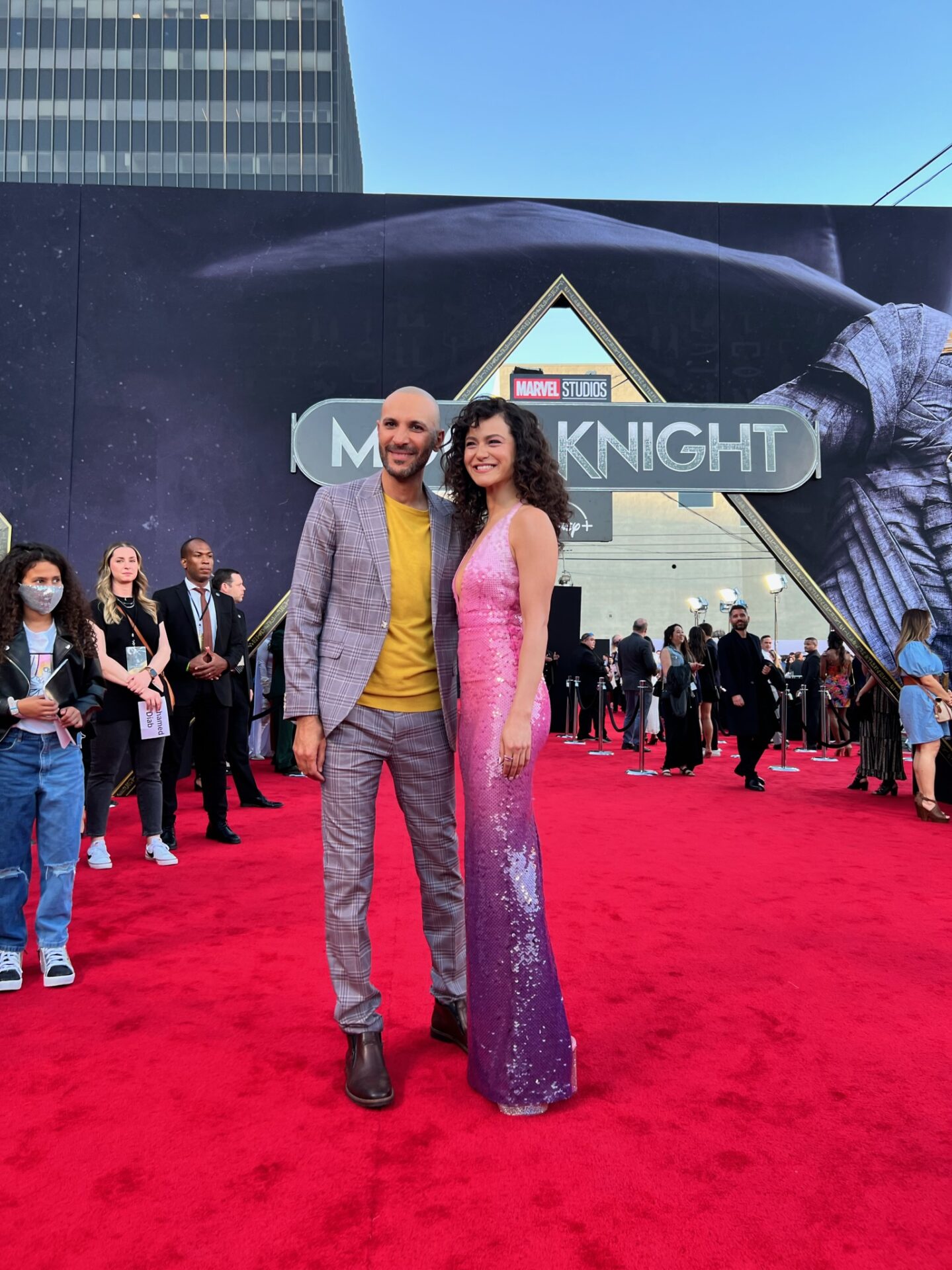 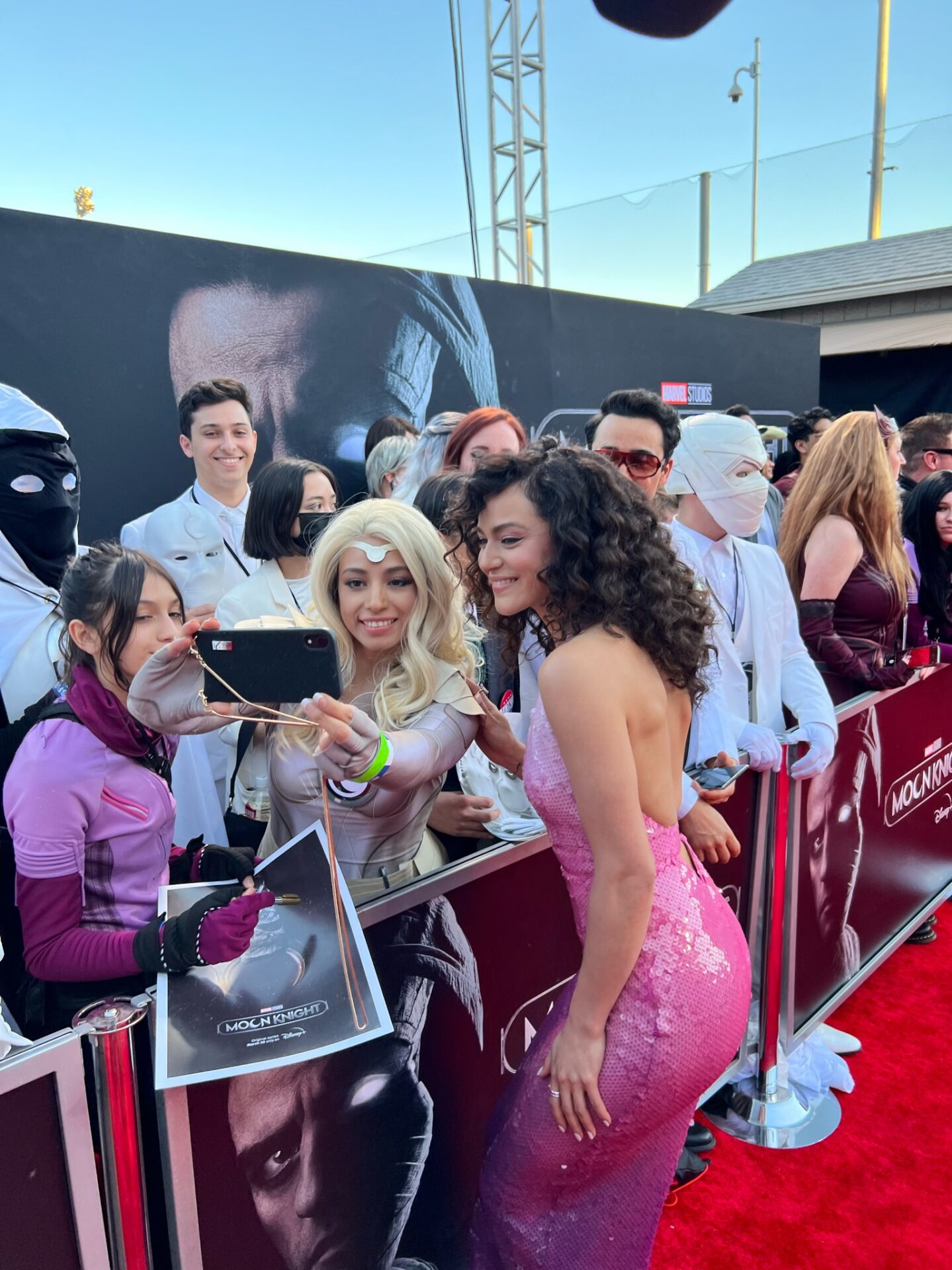 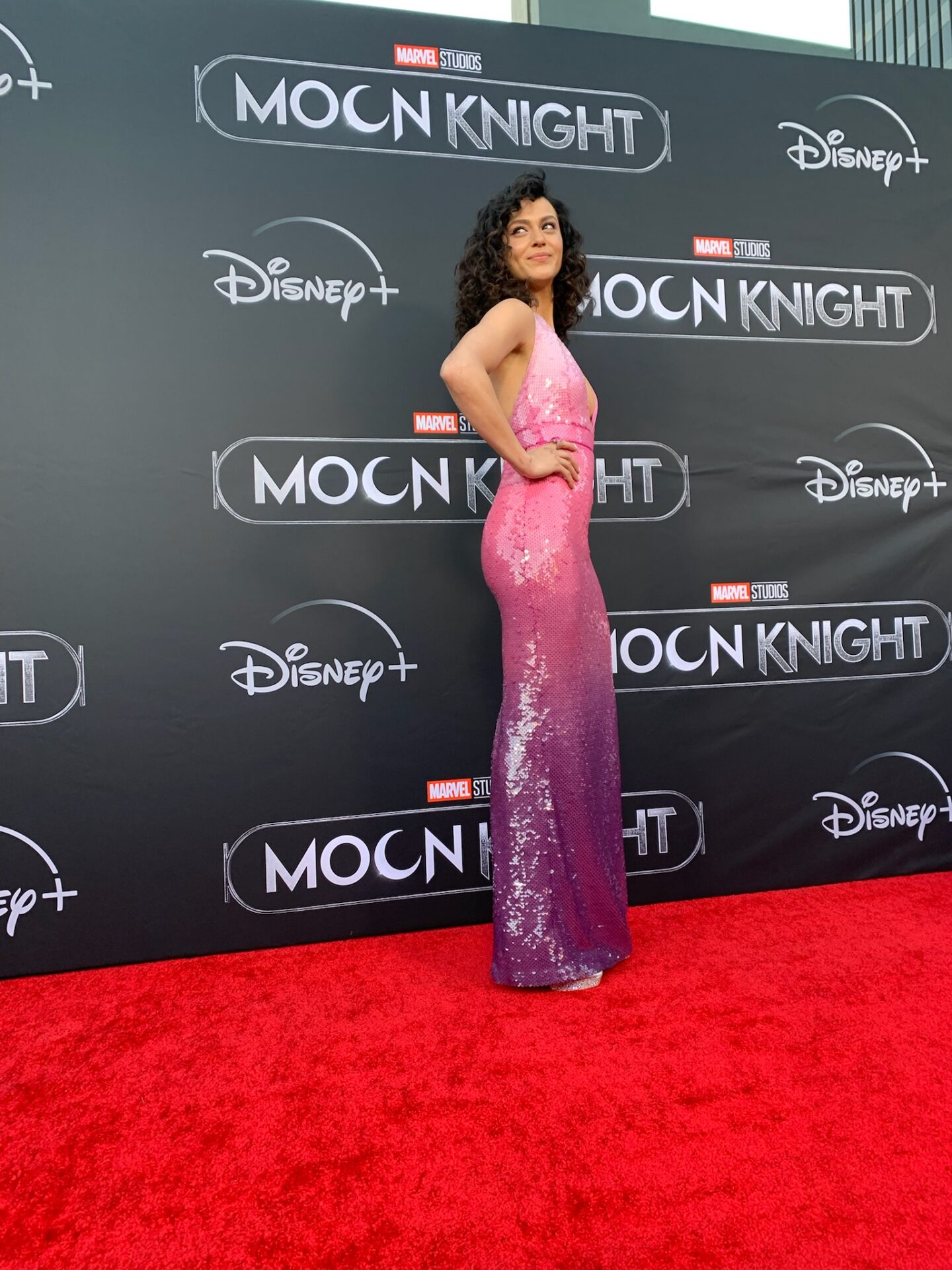 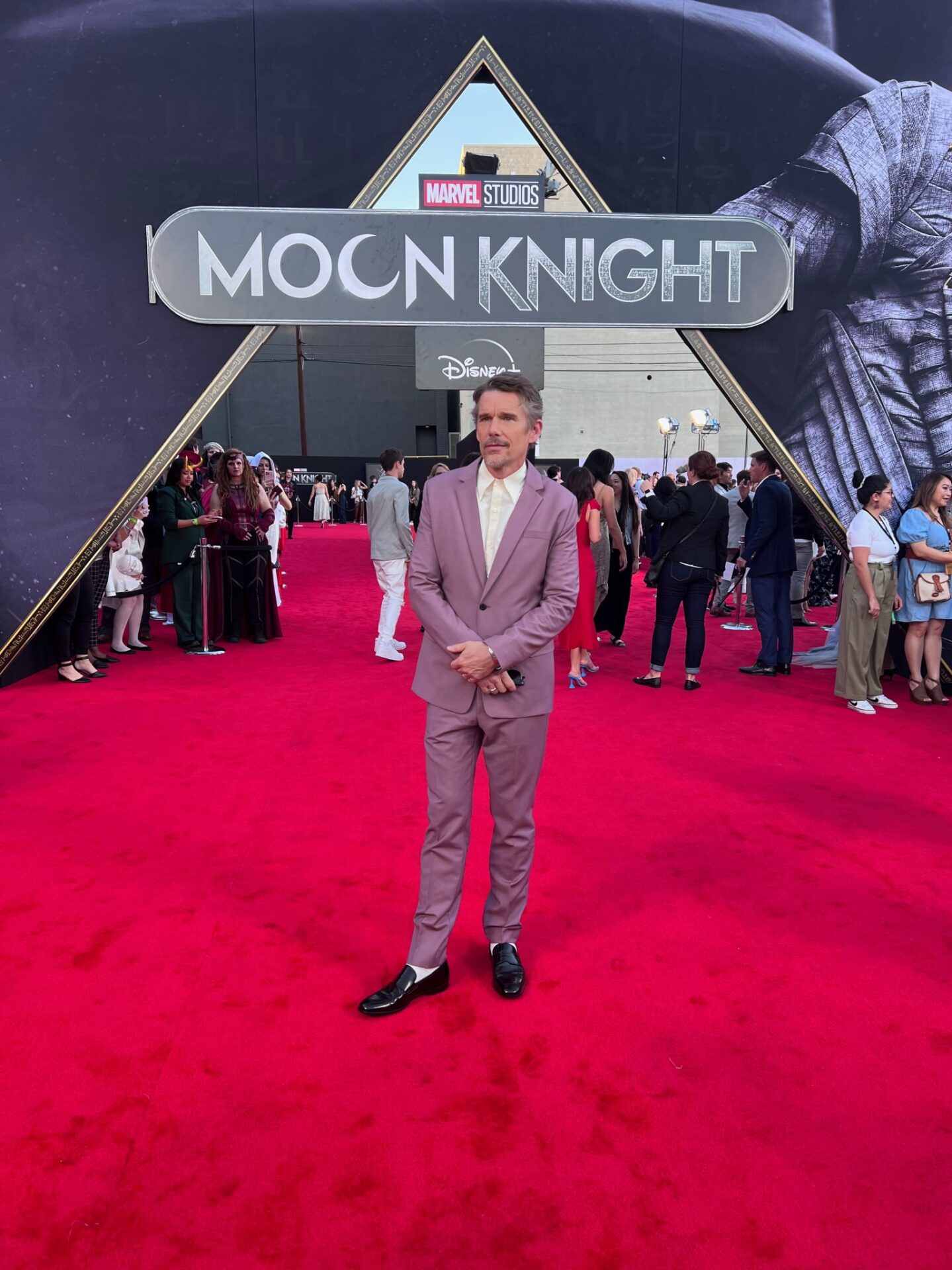 The story follows Steven Grant, a mild-mannered gift-shop employee, who becomes plagued with blackouts and memories of another life. Steven discovers he has dissociative identity disorder and shares a body with mercenary Marc Spector. As Steven/Marc’s enemies converge upon them, they must navigate their complex identities while thrust into a deadly mystery among the powerful gods of Egypt.