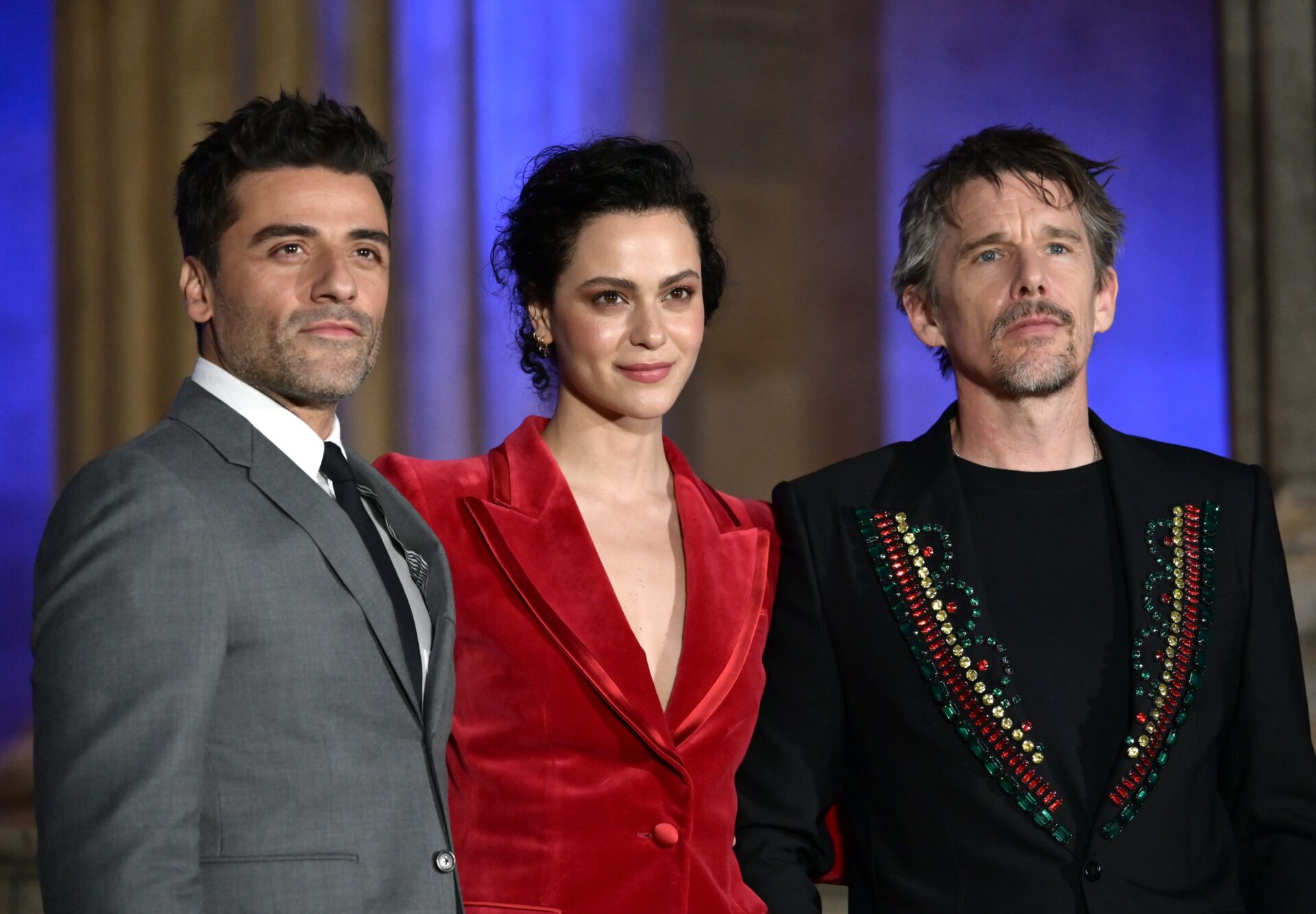 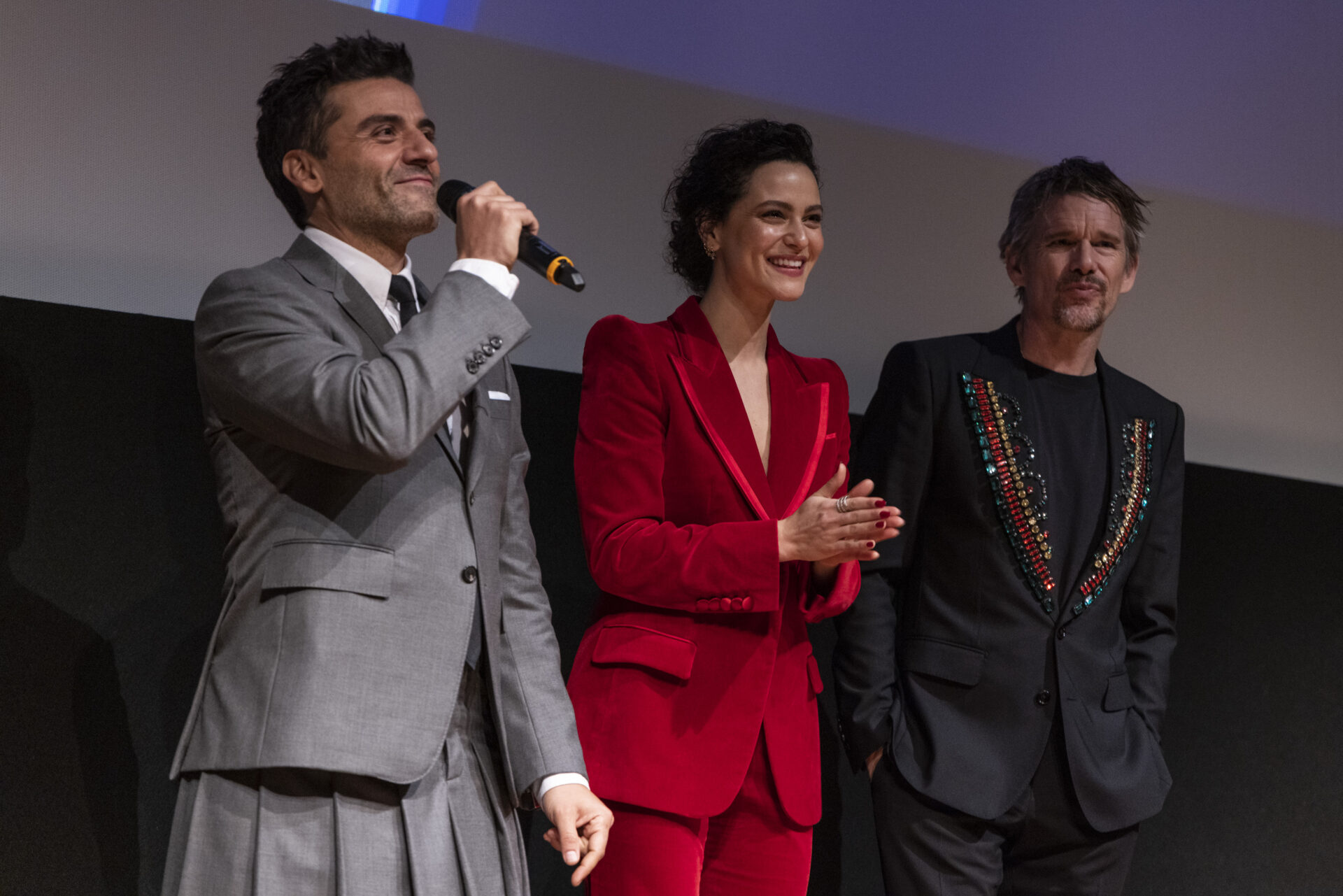 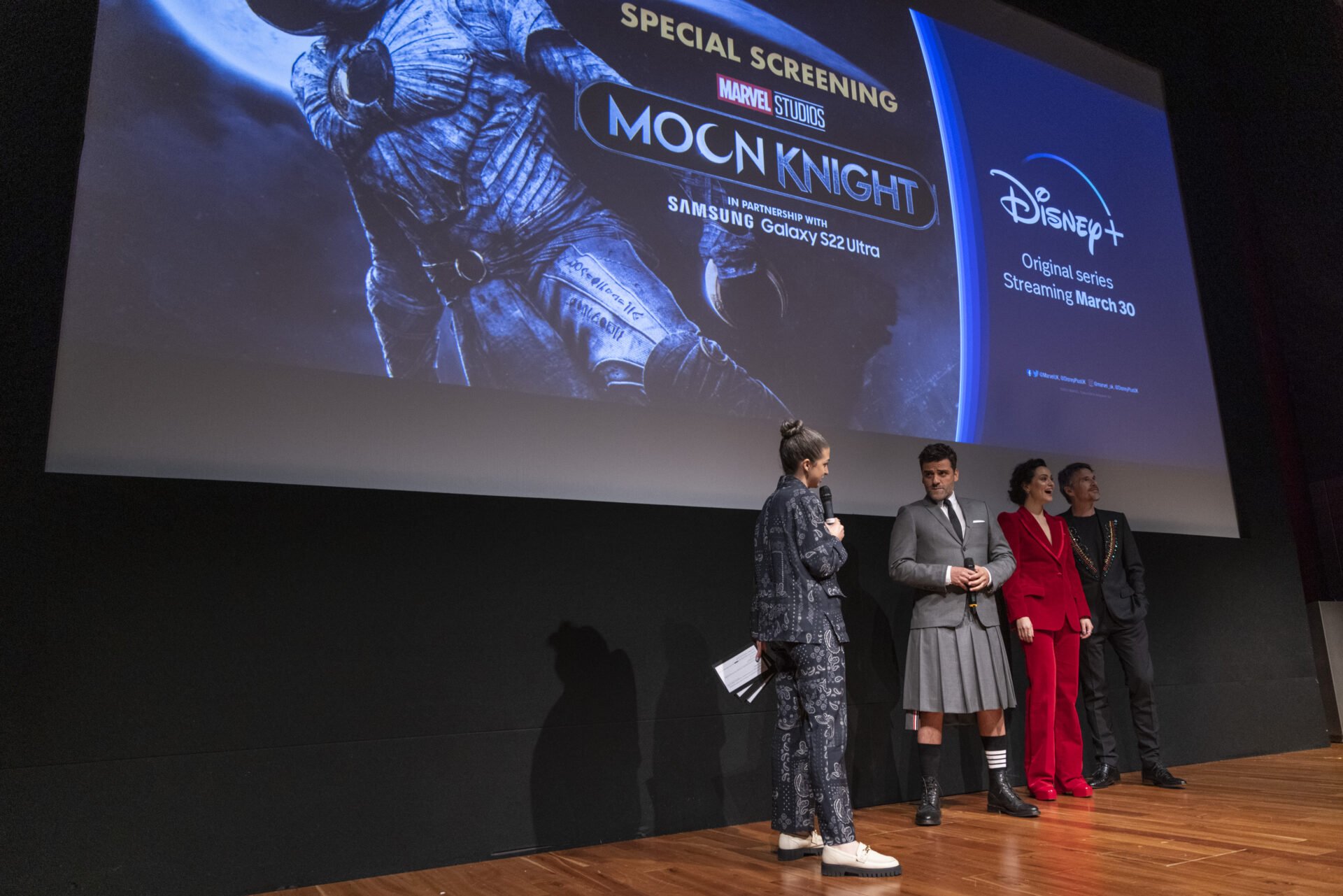 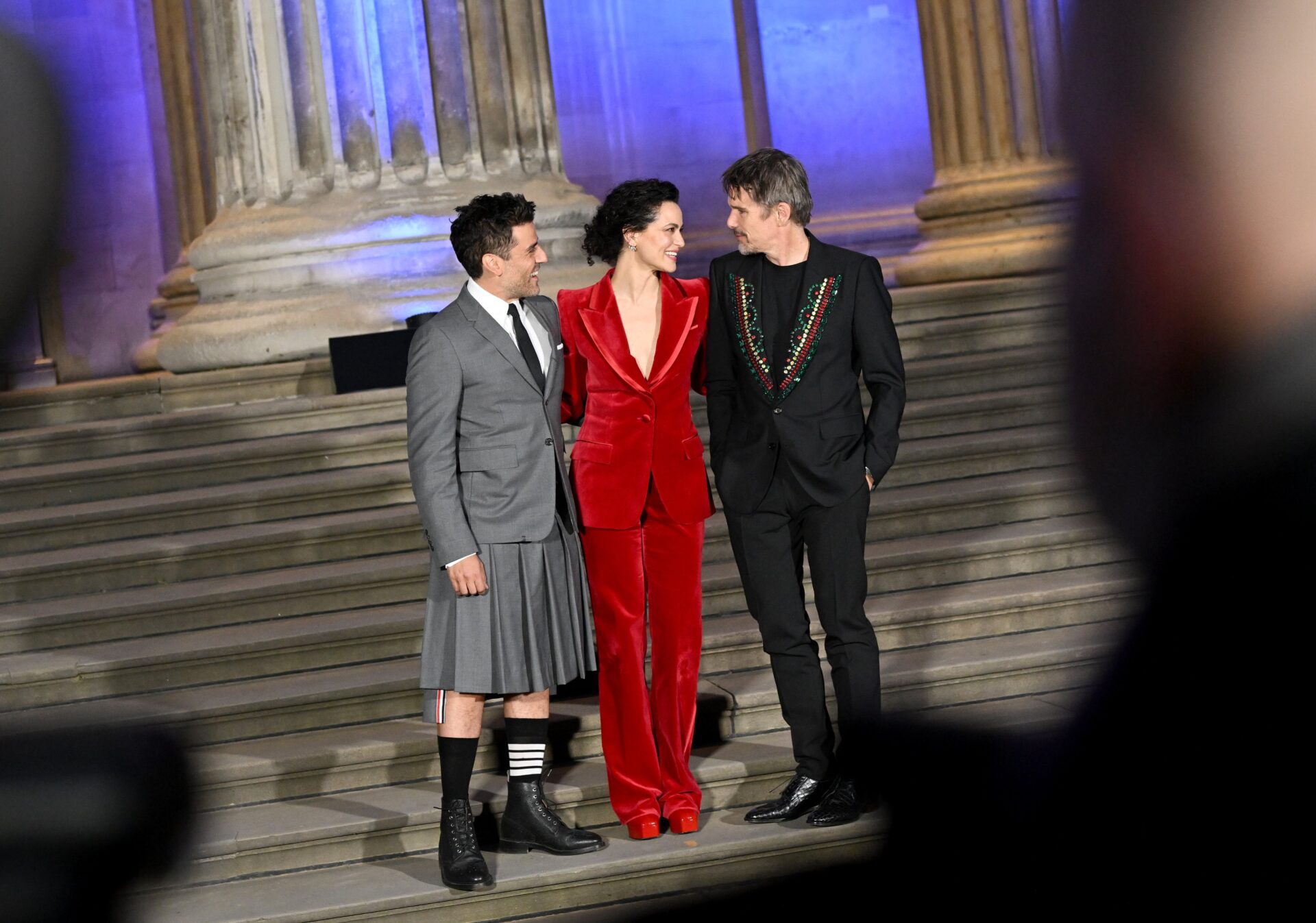 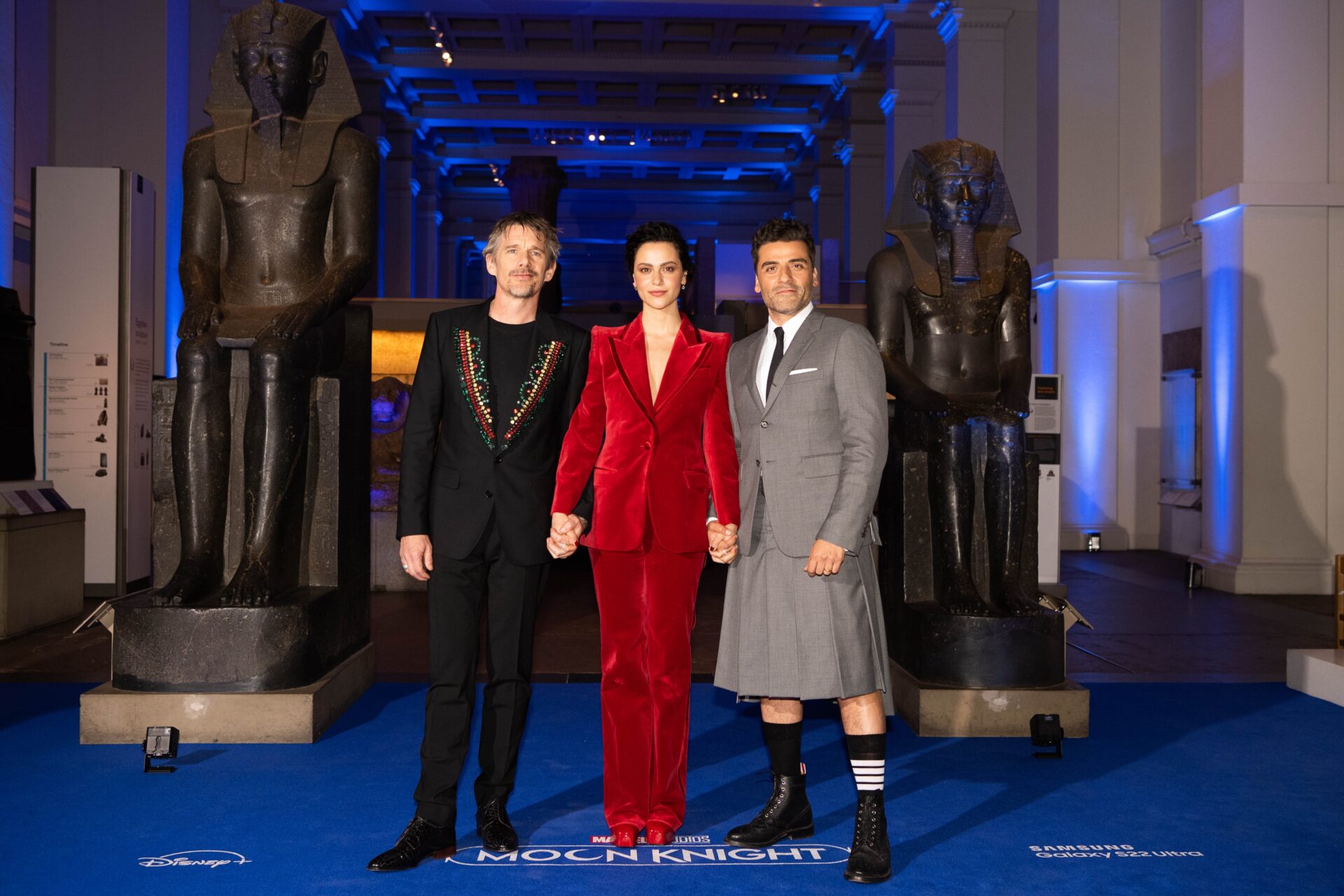 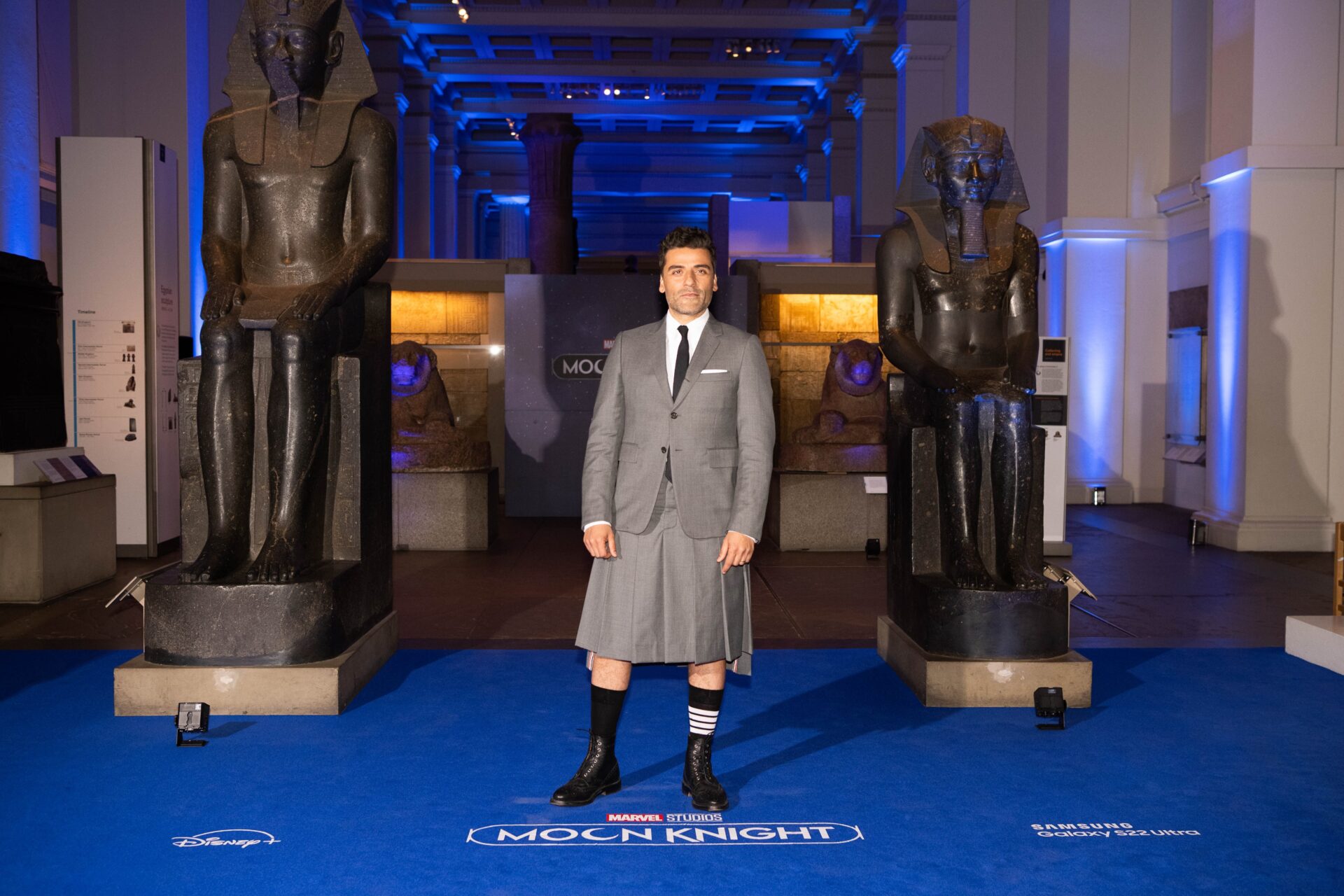 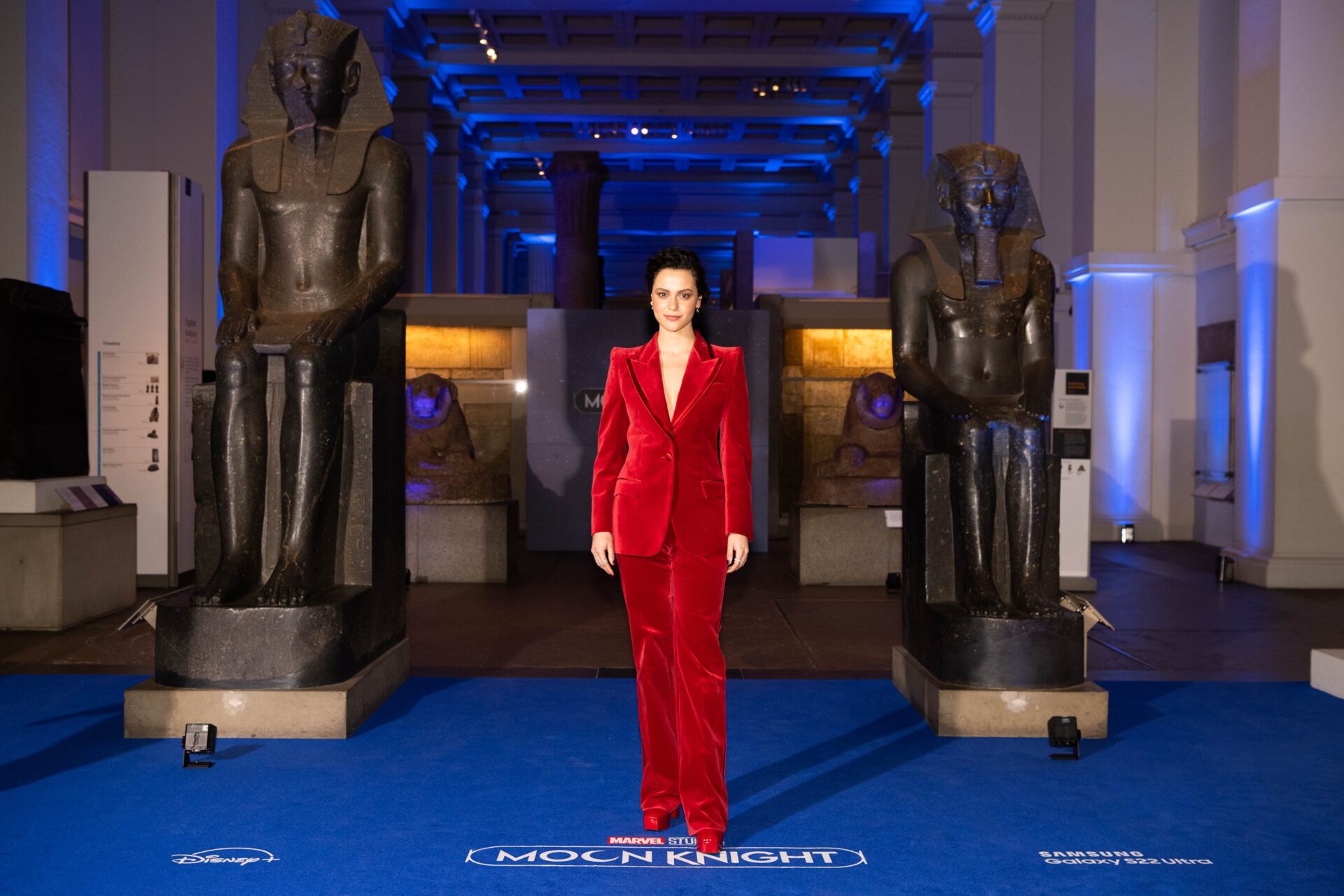 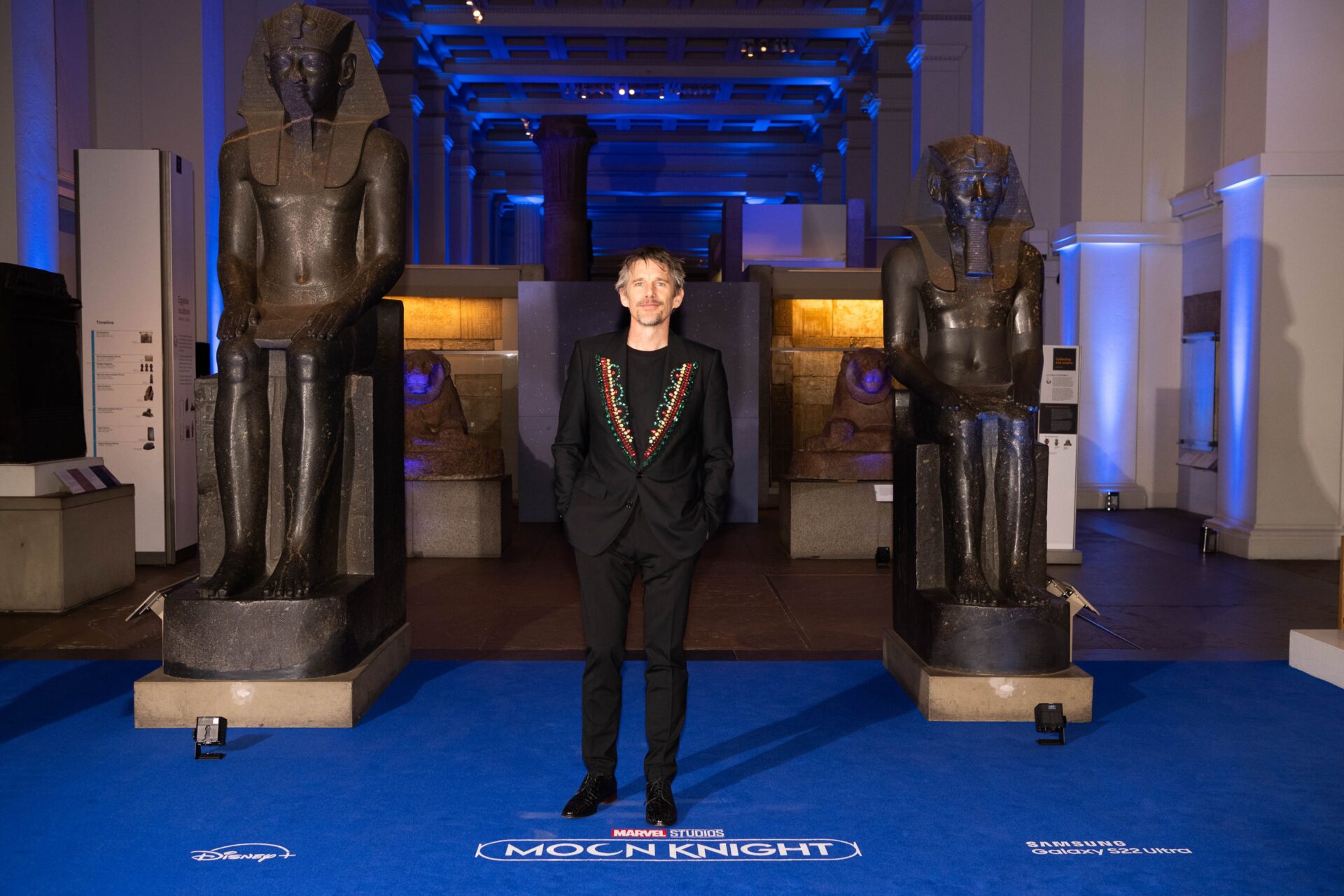 You can watch a trailer for “Moon Knight” below and check out the first social media reactions for the series here: