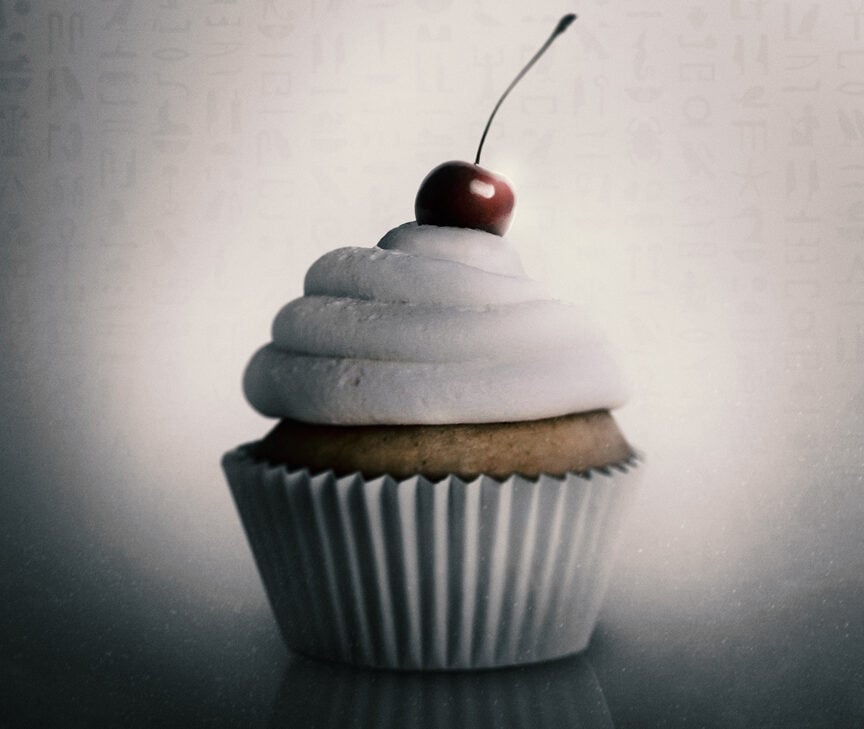 Marvel Studios has released a new character poster from Episode 1 of the Disney+ Original series “Moon Knight” which is available to stream now on Disney+. 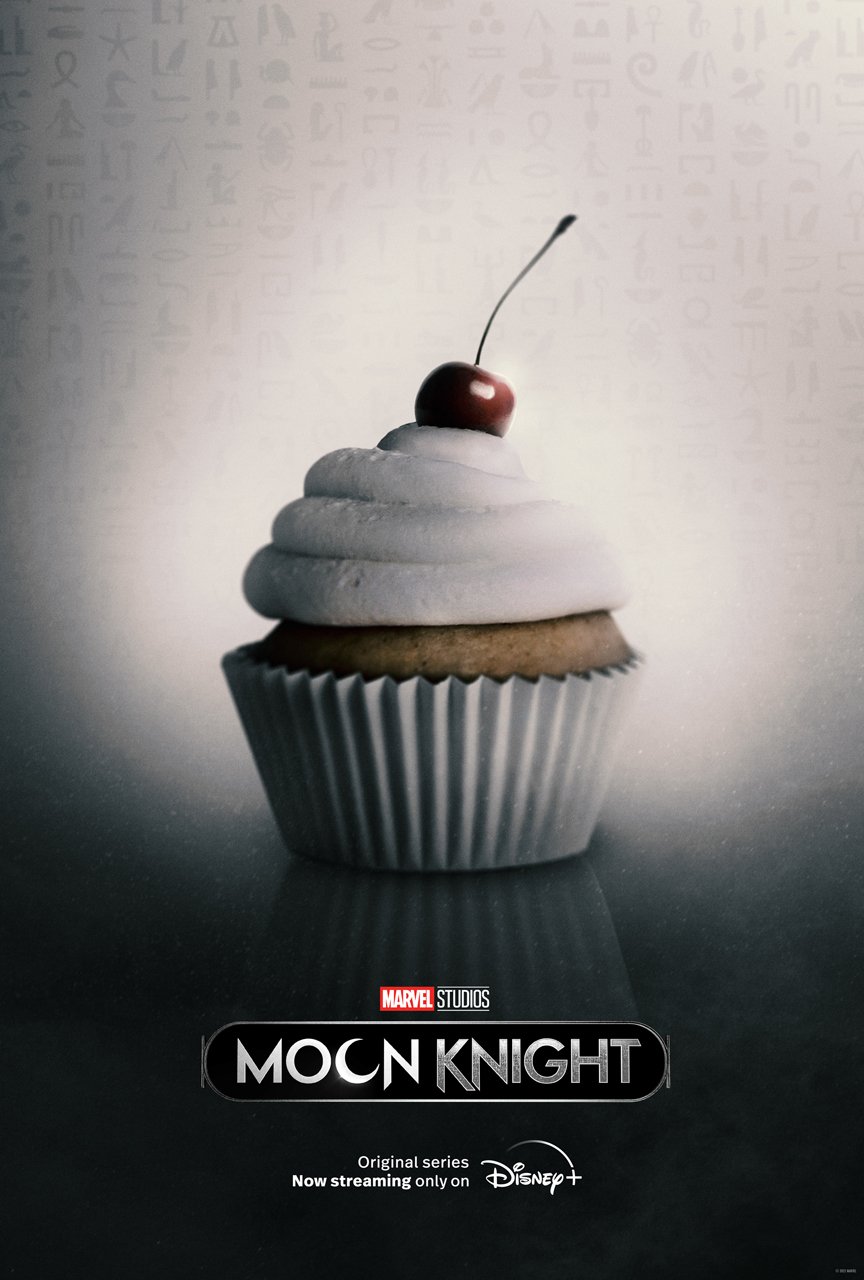