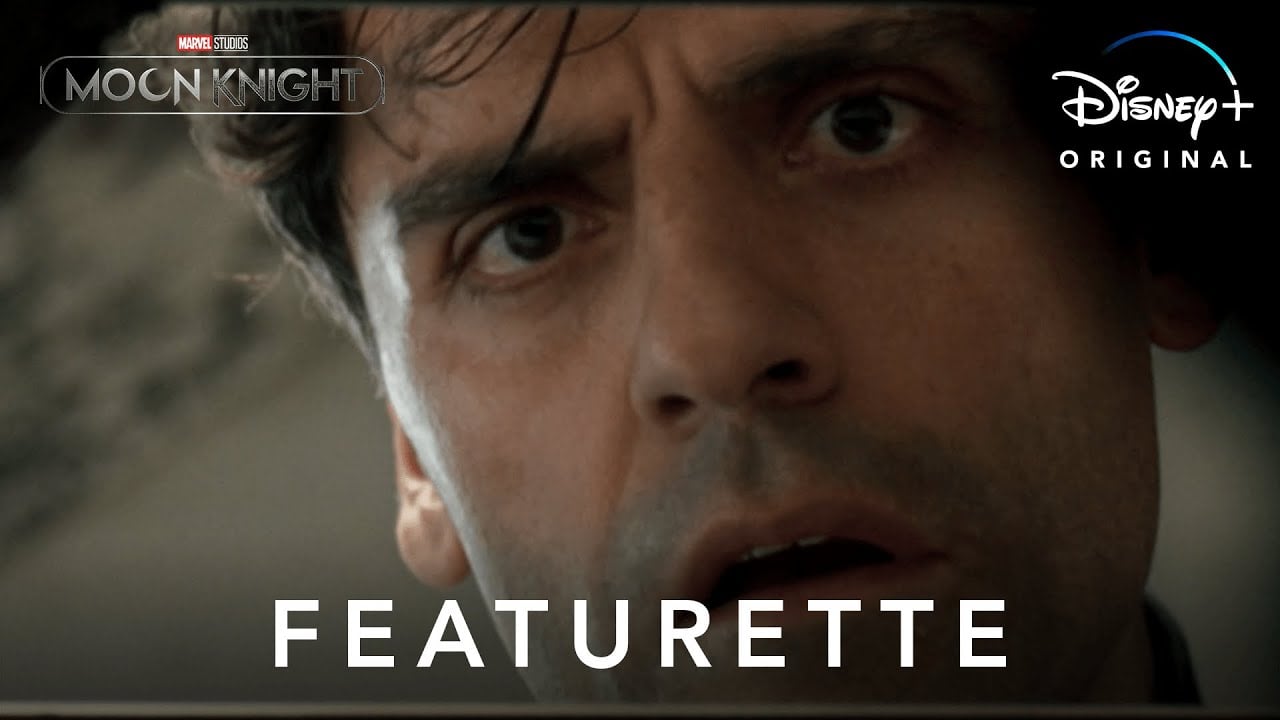 Join Oscar Isaac, Ethan Hawke, and May Calamawy in a special look at Marvel Studios’ “Moon Knight,” an Original series streaming March 30, only on Disney+.