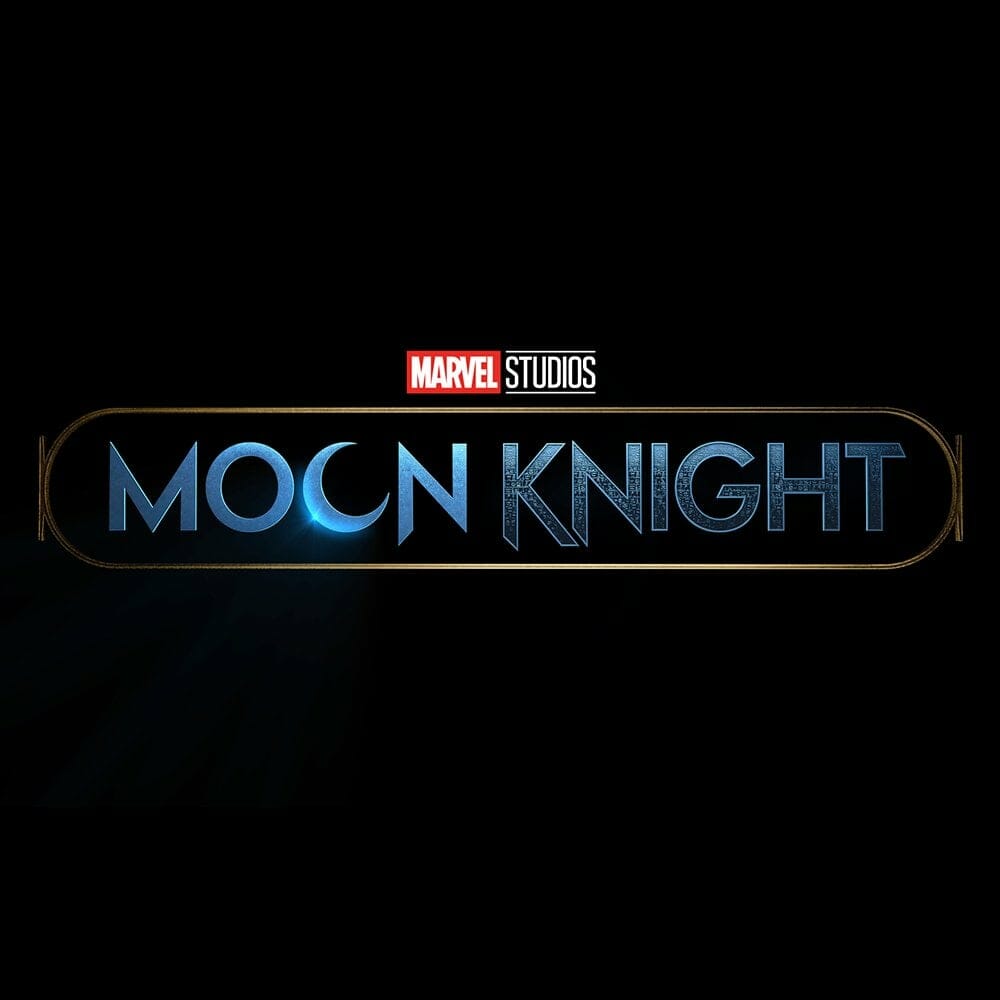 Marvel provided a first look at two of its upcoming series on Disney+ Day last month.  While we saw some exciting new footage for both “Moon Knight” and “She-Hulk,” a release date for these series has not been announced yet.  Both shows have completed filming and are currently in post-production.

According to Cinema Reviewed , “Moon Knight” is farther along in the post-production process and could release on Disney+ before “She-Hulk,” possibly as early as February 2022, which is much earlier than a lot of people were expecting.

Lotta rumors out there about Marvel’s 2022 Disney+ lineup, wanted to clear some of the confusion:

Moon Knight is farther along in the post-production process, but I’m not sure if it’ll release before She-Hulk. If it does, I hear it’s mid-February 2022. #MoonKnight #SheHulk pic.twitter.com/EnA1DBeyH8

Like all Marvel projects, plot details for the “Moon Knight” Disney+ series have been kept under wraps.  We do know Oscar Isaac will play the titular hero, and Ethan Hawke will play the villain, May Calamawy, and Dina Shihabi have been cast in the series as well. It has also been reported that Alexander Cobb (Indian Summers) has been cast in an unknown role.