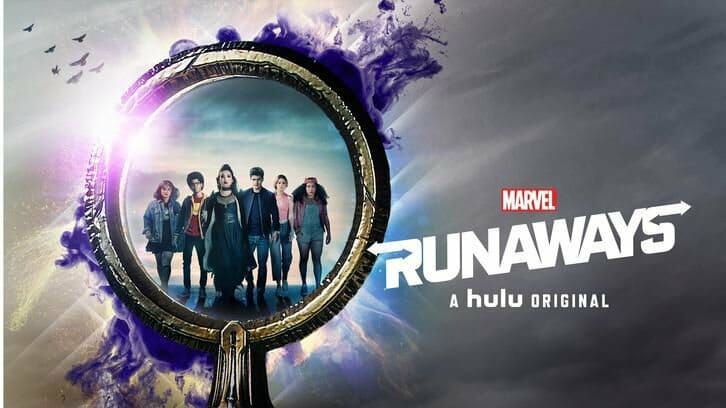 Disney has announced that season three of Marvel’s Runaway will be coming to Disney+ in the United Kingdom and Ireland on Friday, April 16, 2021.

In an action-packed Season 3, the Runaways frantically search for their captured friends Chase Stein, Gert Yorkes, and Karolina Dean. The kids go head to head with an unstoppable enemy who has targeted Leslie — or more accurately, the child she’s carrying. Nico Minoru draws them all into a dark realm where its ruler Morgan le Fay, played by Elizabeth Hurley, is much more nefarious than anyone the kids have yet to face