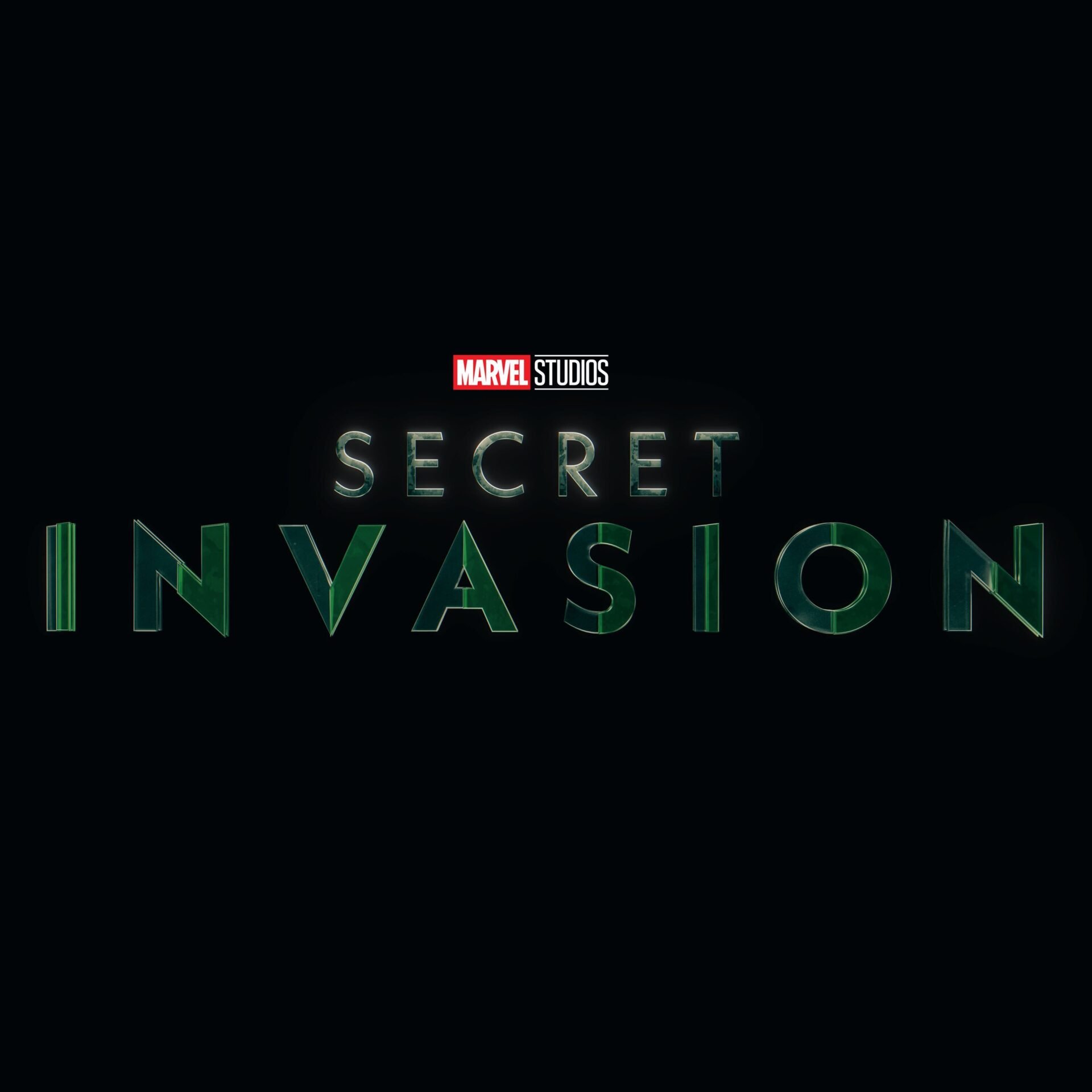 Today during the Marvel Studios panel at San Diego Comic-Con, it was announced that the Disney+ Original series “Secret Invasion” will premiere in Spring 2023 on Disney+.

The news was also shared on social media which you can see below:

It was also announced that Phase 5 of the MCU will kick off with “Ant-Man and the Wasp: Quantimania” followed by “Secret Invasion.”  A new logo was also revealed for the series which you can see below.

“Secret Invasion” will reportedly be a six-episode event miniseries.