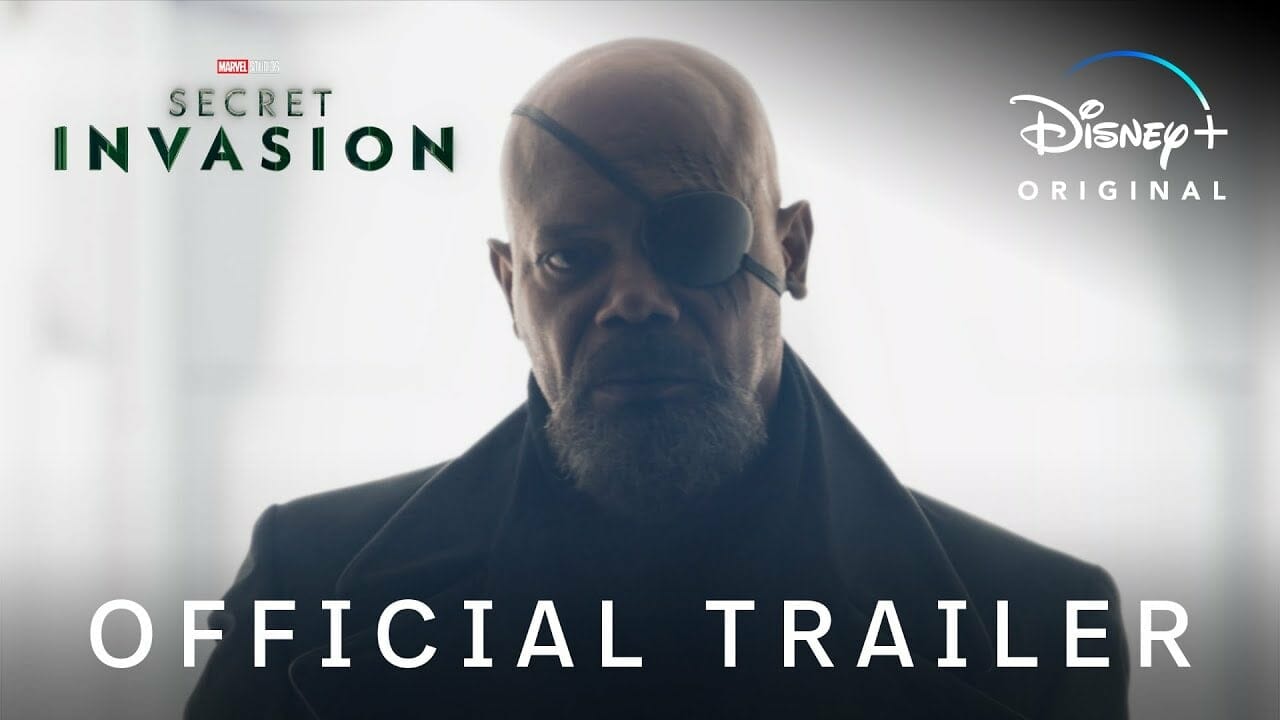 Today, at the D23 Expo, Marvel Studios released the first trailer for the upcoming Disney+ Original series “Secret Invasion” which premieres on Disney+ in Spring 2023.

“Secret Invasion” will reportedly be a six-episode event miniseries and release on Disney+ in Spring 2023.