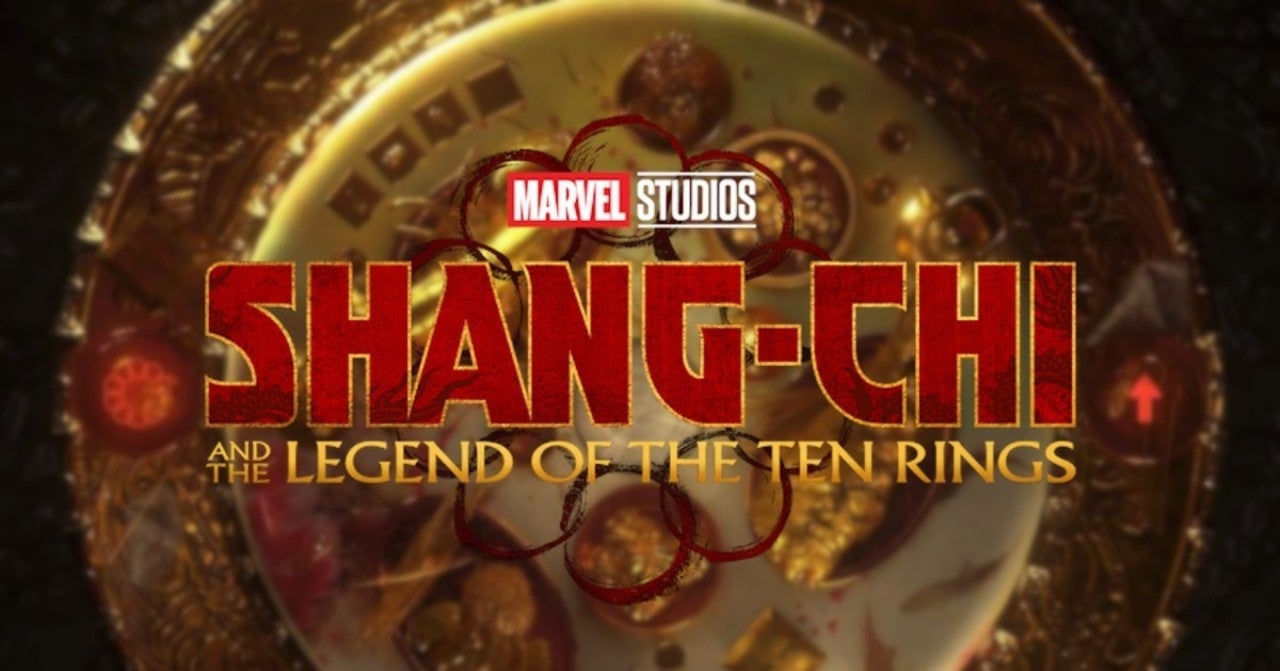 According to Cinemark, Marvel Studios’ upcoming film “Shang-Chi and the Legend of the Ten Rings” will have a runtime of 2 hours and 12 minutes.  The film runs 2 minutes under Marvel’s latest release, Black Widow which clocked in at 2 hours and 14 minutes.