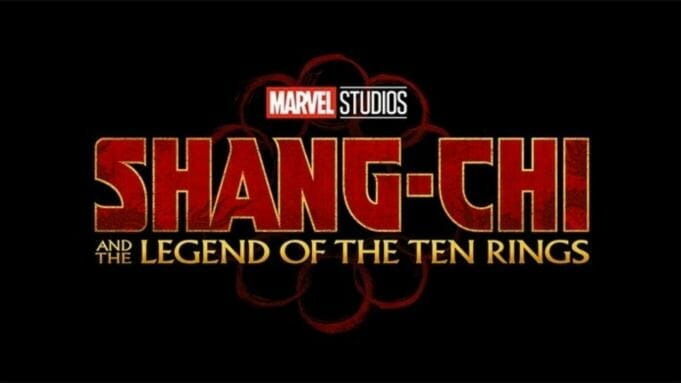 Marvel Studios’ Shang-Chi and the Legend of the Ten Rings has officially finished filming.  Director Destin Daniel Cretton shared the news on his Instagram account which you can see below: