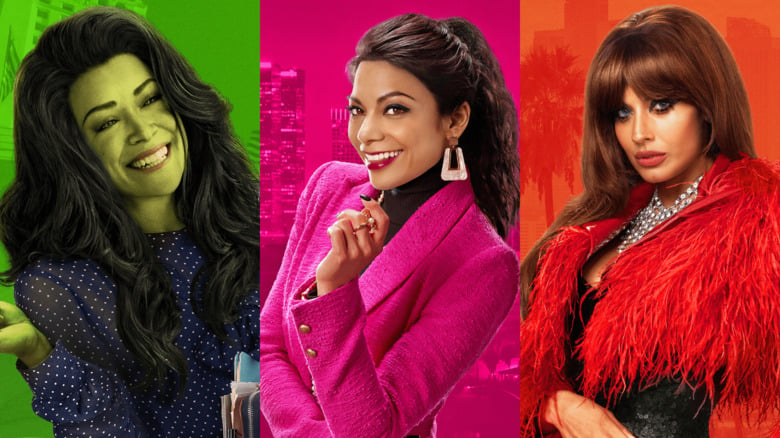 Marvel Studios has released a new collection of character posters for the Disney+ Original series “She-Hulk: Attorney at Law” which premieres on Disney+ on Thursday, August 18, 2022.

The first three posters for the series feature the titular She-Hulk, along with her best friend (and paralegal) Nikki, as well as the fashionable influencer Titania. 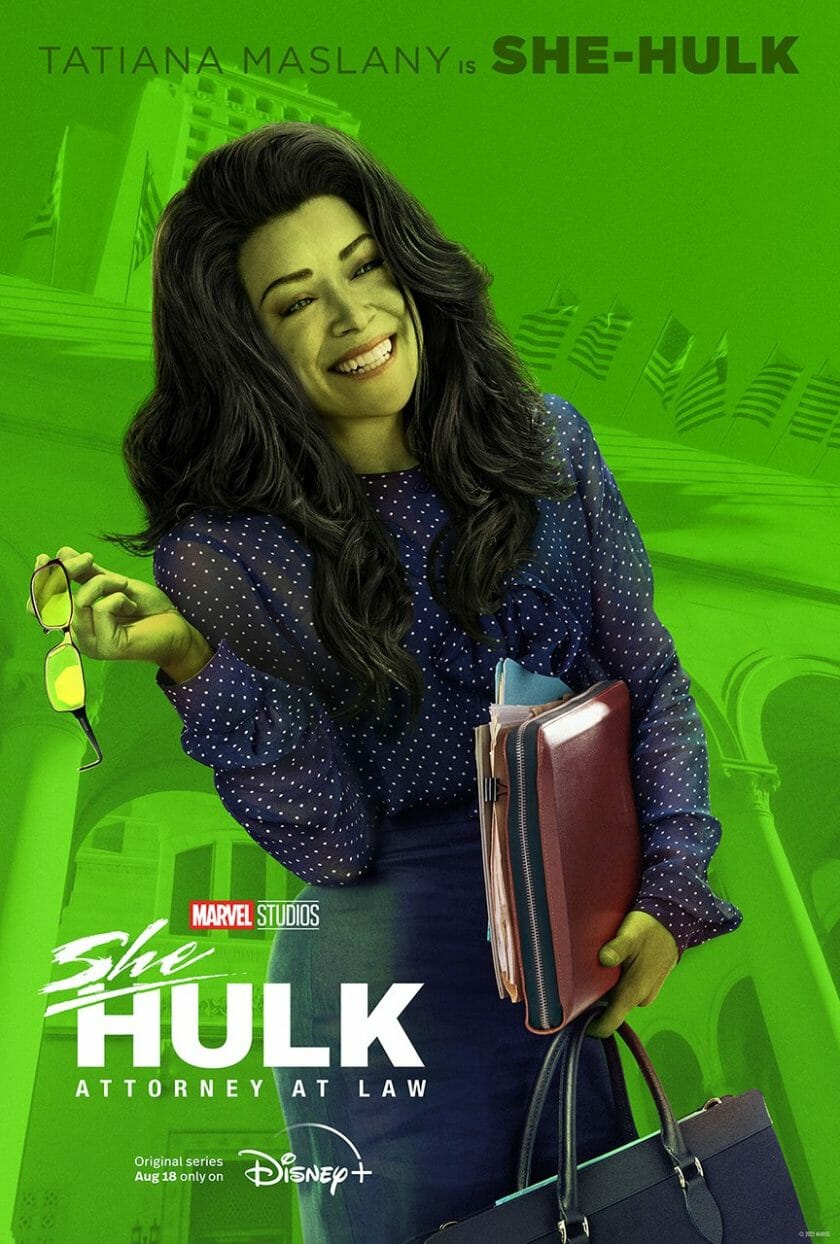 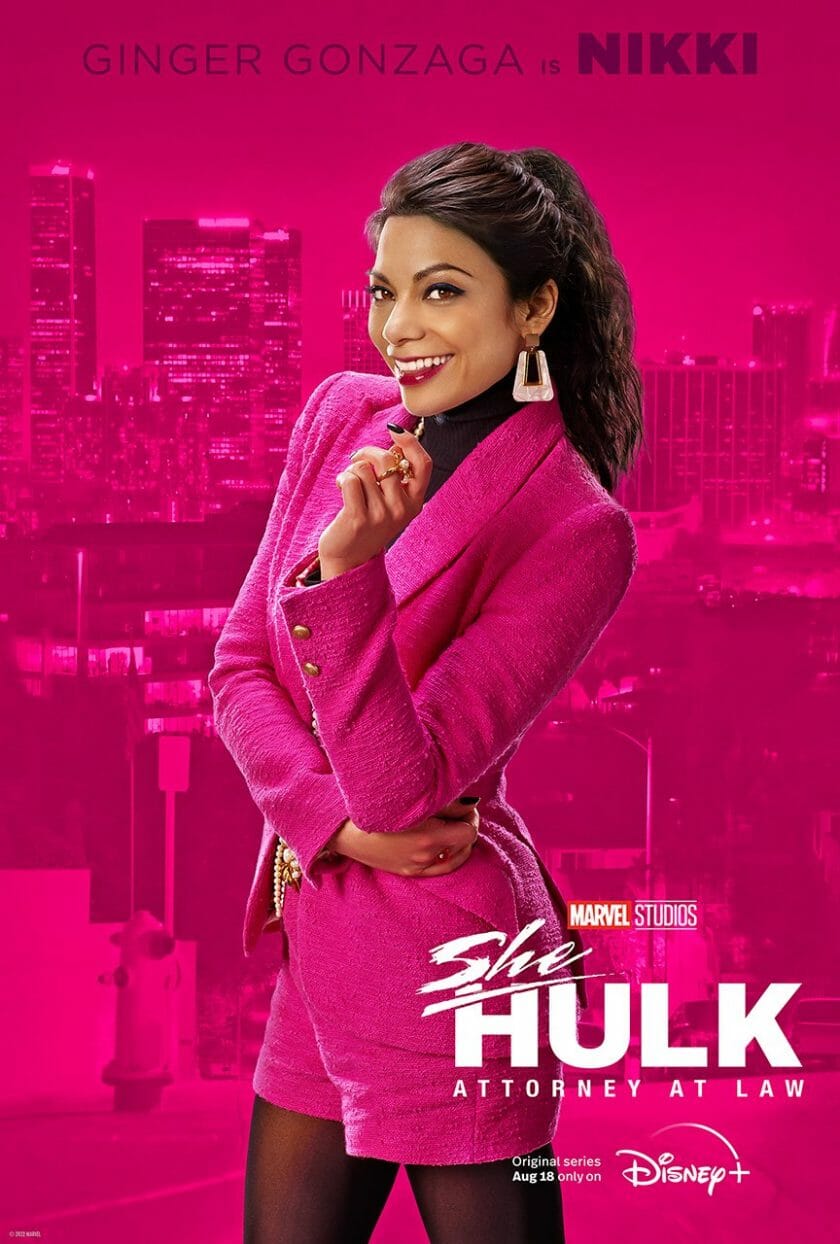 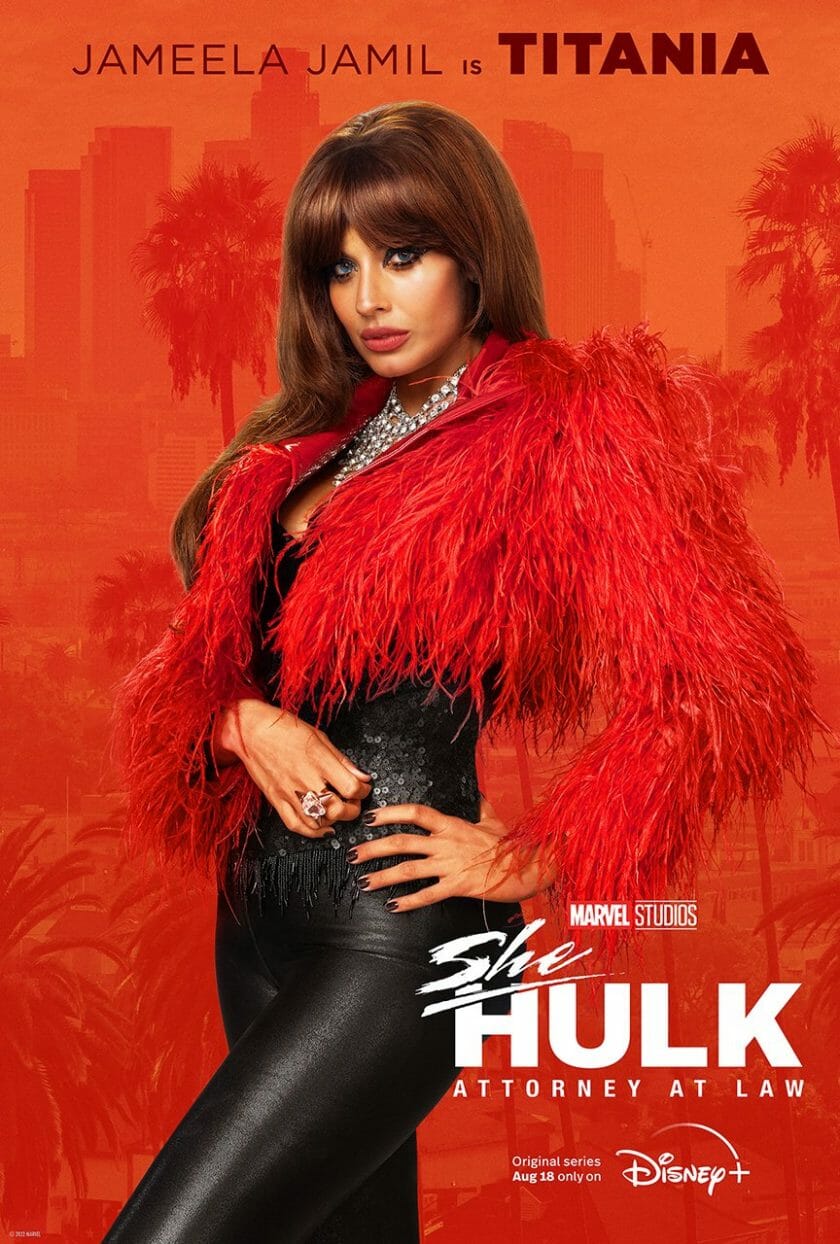