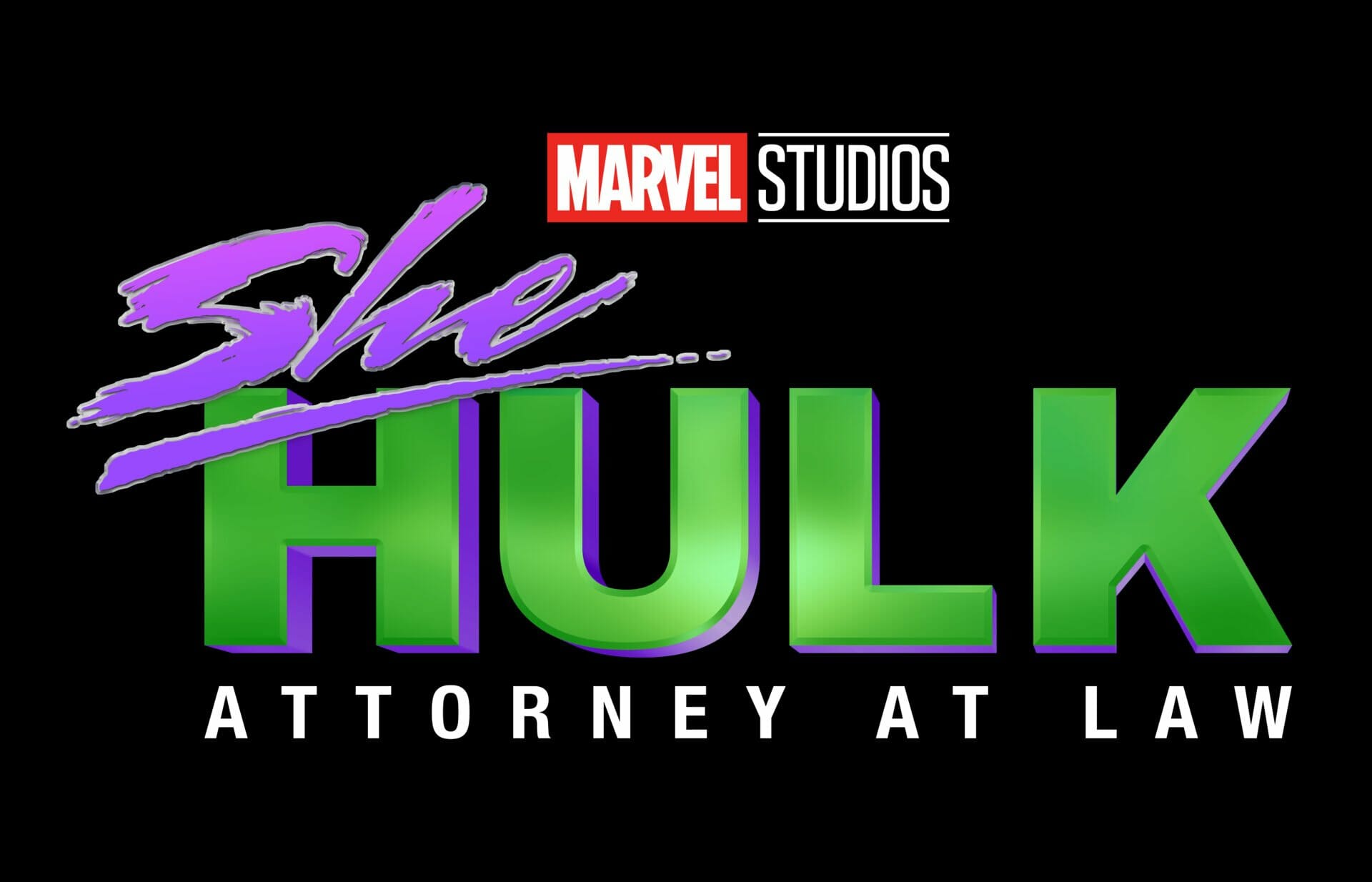 Marvel Studios has released new character posters for Benedict Wong as Sorcerer Supreme and Josh Segarra as Pug from “She-Hulk: Attorney at Law” which is now streaming on Disney+. 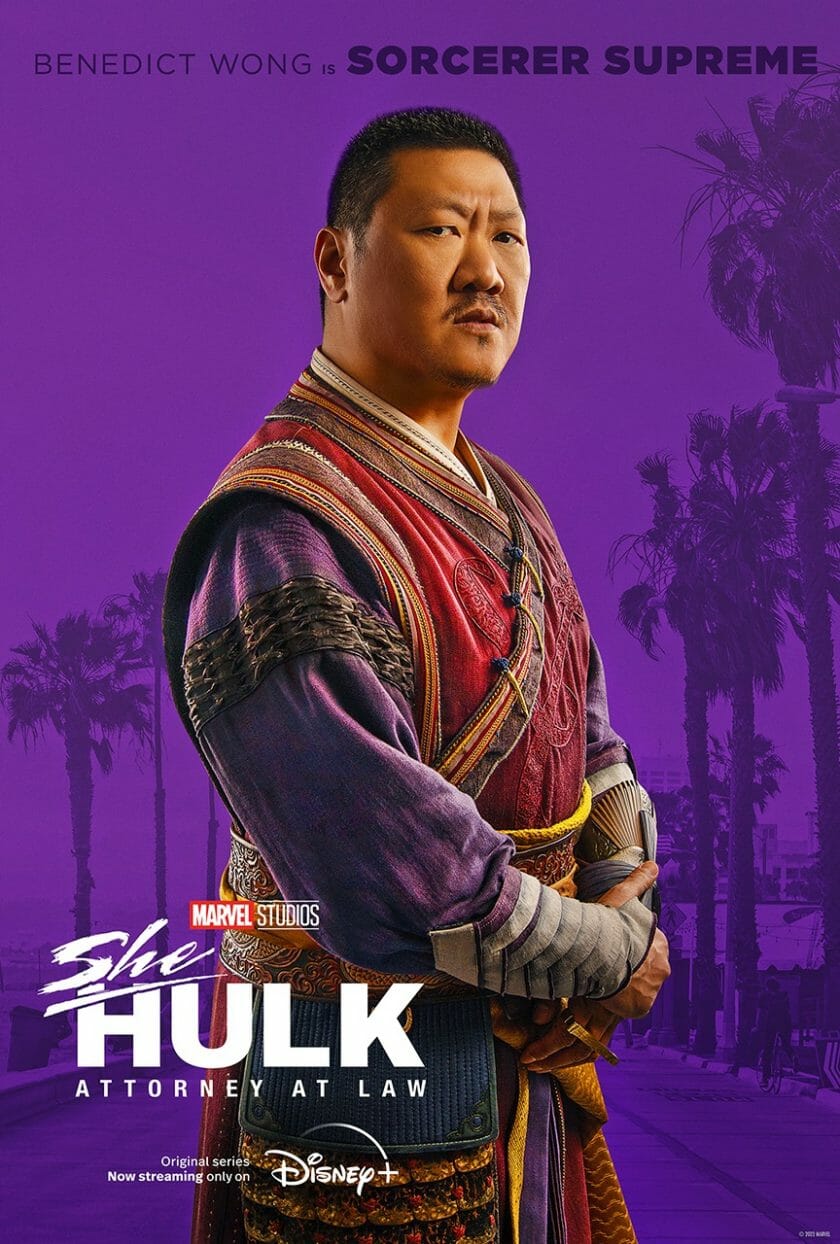 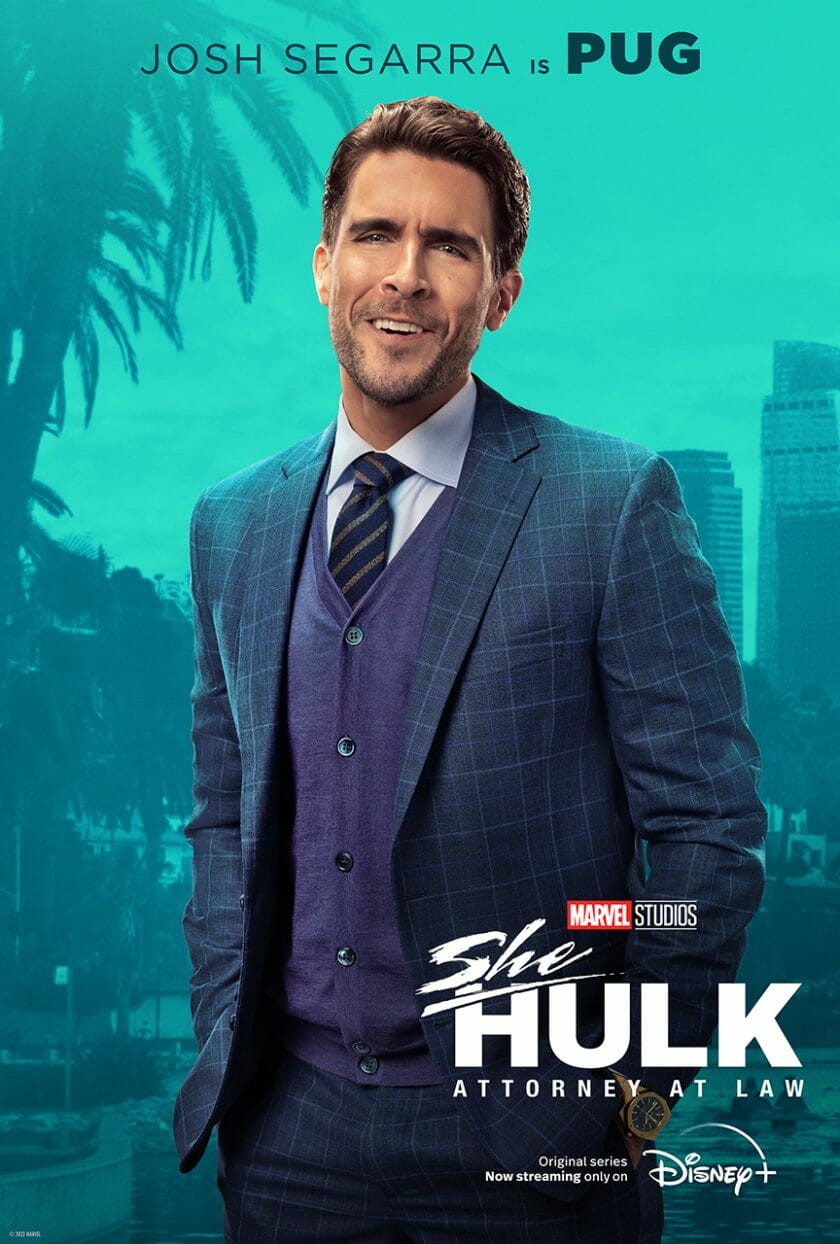 Episodes 1-3 of “She-Hulk” Attorney at Law” are available to stream now on Disney+ with new episodes releasing every Thursday through October 13, 2022.