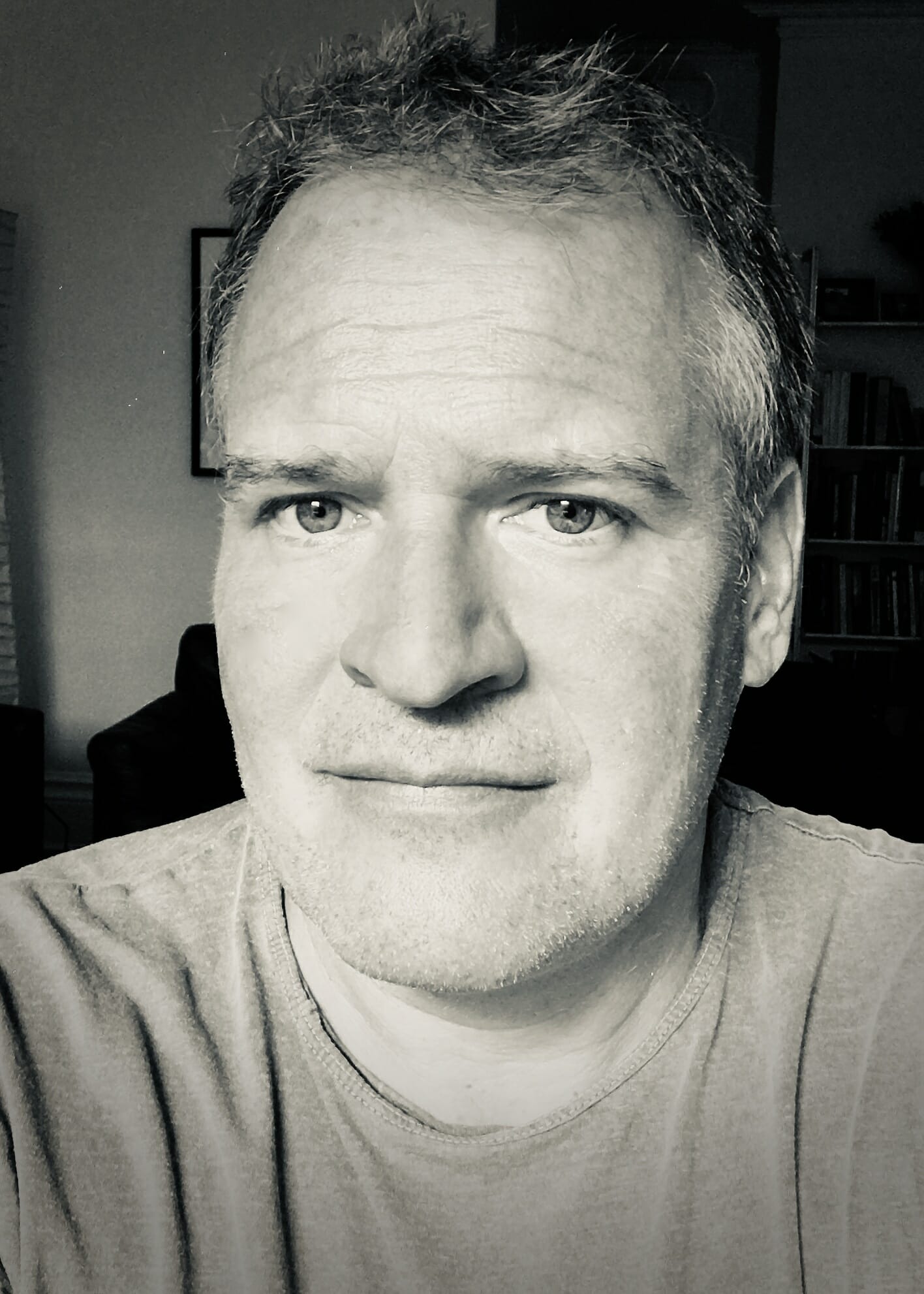 The German photographer has previously worked on ten episodes of HBO’s Sex and the City.   Some of his film credits include The Book Thief, The Time Traveler’s Wife, Marley & Me, and, The Devil Wears Prada.