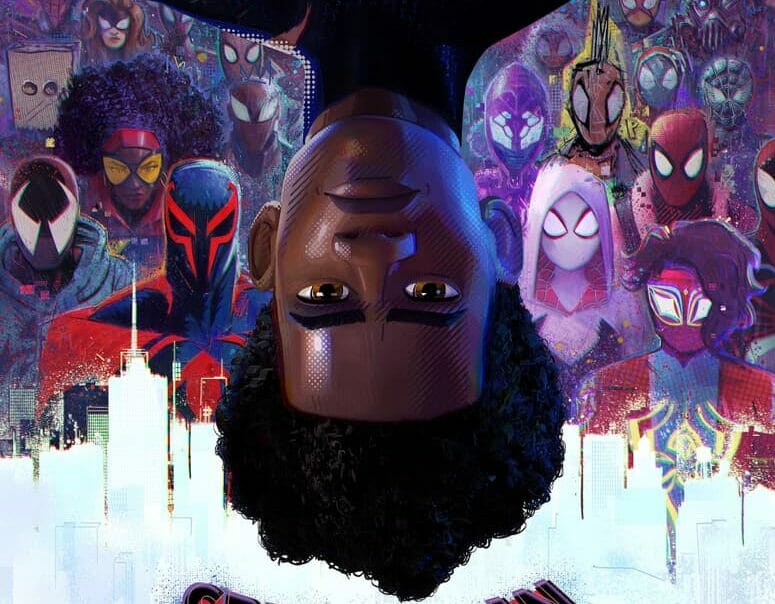 Marvel has released the poster for “Spider-Man: Across The Spider-Verse” which is coming to theaters in June 2023. 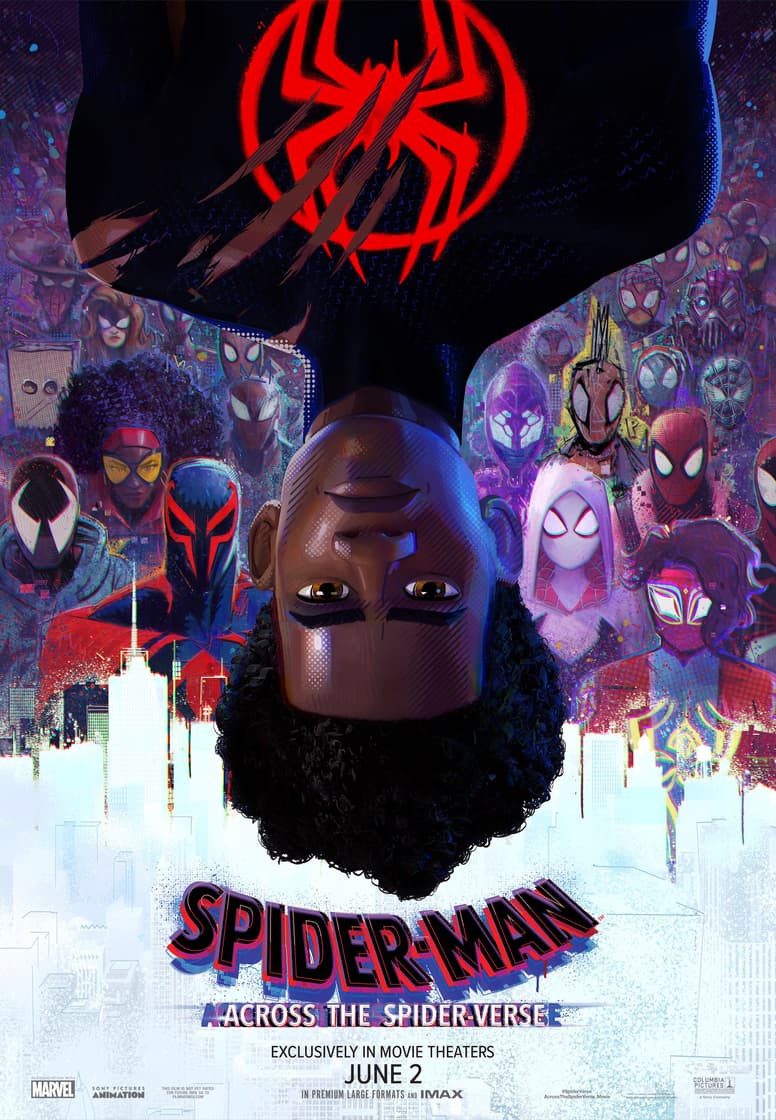 Miles Morales returns for the next chapter of the Oscar-winning Spider-Verse saga, Spider-Man: Across the Spider-Verse.

After reuniting with Gwen Stacy, Brooklyn’s full-time, friendly neighborhood Spider-Man is catapulted across the Multiverse, where he encounters a team of Spider-People charged with protecting its very existence. But when the heroes clash on how to handle a new threat, Miles finds himself pitted against the other Spiders and must redefine what it means to be a hero so he can save the people he loves most.

Spider-Man: Across the Spider-Verse swings into theaters (and the Multiverse) on June 2, 2023.